Fortnite Season 9 is just about winding down, but new content is still being added quite regularly. The latest batch of new content has come in Update 3 of v9.30. This update adds a new item to the game that is sure to be controversial with those who prefer the core Fortnite weaponry; Air Strikes.

For a game that features a hundred players on an island making things out of wood, Fortnite is becoming increasingly keen on heavy-duty overpowered weaponry. If you’re not quite satisfied with the Proximity Grenades, then you can step the carnage up a bit with the Air Strikes. Some players have already had a knee-jerk reaction to the item, and it is kind of easy to see while. It evokes more memories of Call of Duty than the action usually found in Fortnite, it is only one step below throwing a nuke at Tilted Towers.

Following the rotated unvaulted items of 14 Days of Summer with something so very overpowered is certainly an interesting move. As a major new addition to the game, it’s likely this item is going to be featuring in the much anticipated Fortnite World Cup. With pro players still seeming a bit hung up on other recent changes, this air strike is probably going to drop a bomb on the meta-game strategies they’ve been working on for the tournament. 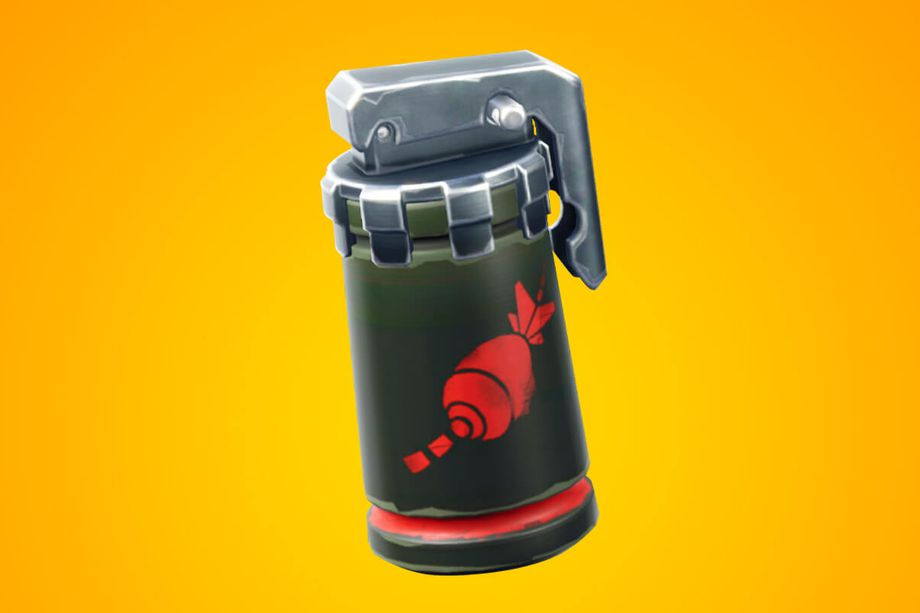 Air Strikes are the main new addition with this update. Here’s how they will work:

With the number of missiles dropped and their damage numbers, anything caught in their way is going to be destroyed. There is no chance to heal for players caught up in an air strike, even buildings are going to be completely leveled providing in a single canister hit. These are going to make a serious change in the way the game is played. This is even more true for the late-game. As the storm closes into a small space, you might be safer in the storm if a few surviving players have air strikes to call in. Equally, if you get hold of one you might be best off waiting until the late-game and causing all-out chaos with an air strike than blowing one on an early kill.

Other Changes in This Update 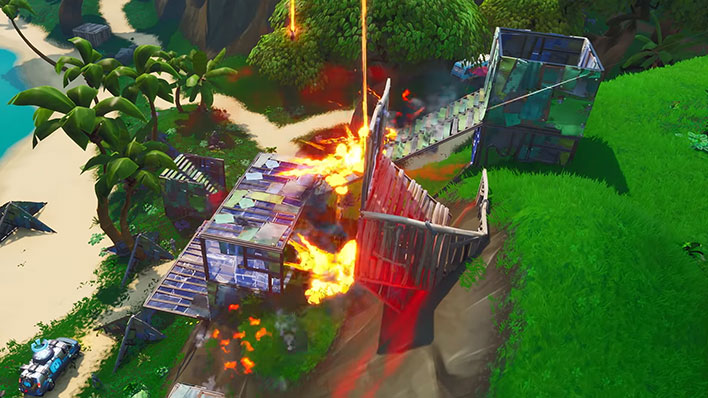 There have also been some limited time mode rotations announced. Those coming to the game are:

The throwable weapons only mode is going to be a good opportunity to try out this new addition! The Airstrikes are clearly going to make a big impact on Fortnite, keep an eye on streamers and pro players in the coming weeks to get a feel for how this will effect high-level strategies.