Apex Legends is approaching both its first anniversary and the launch of a brand new season. It seems that they’re pulling out all of the stops for these two big occasions. The last gasp of air in Season 3 is going to be a big party, the Grand Soiree to be specific The event is going to feature a fair amount of new content, giving you one last chance to play the current iteration of the game before Season 4 brings a host of new additions. Just prior to the launch of this event, Apex Legends has received an update. This update hasn’t just added the event materials though; it actually contains some key balancing changes for the entire game. These Apex Legends Grand Soiree patch notes give some indication of where the balance of the game is heading for the next Season.

Apex Legends actually overtook Fortnite for PS4 downloads in the last year. With this kind of news, it’s easy to see why their latest event is attracting so much attention. While viewing figures on Twitch may have dropped since release, the game’s player base is as healthy as ever. This latest patch brings plenty of new stuff for these loyal players, as well as addressing some longstanding balancing issues. 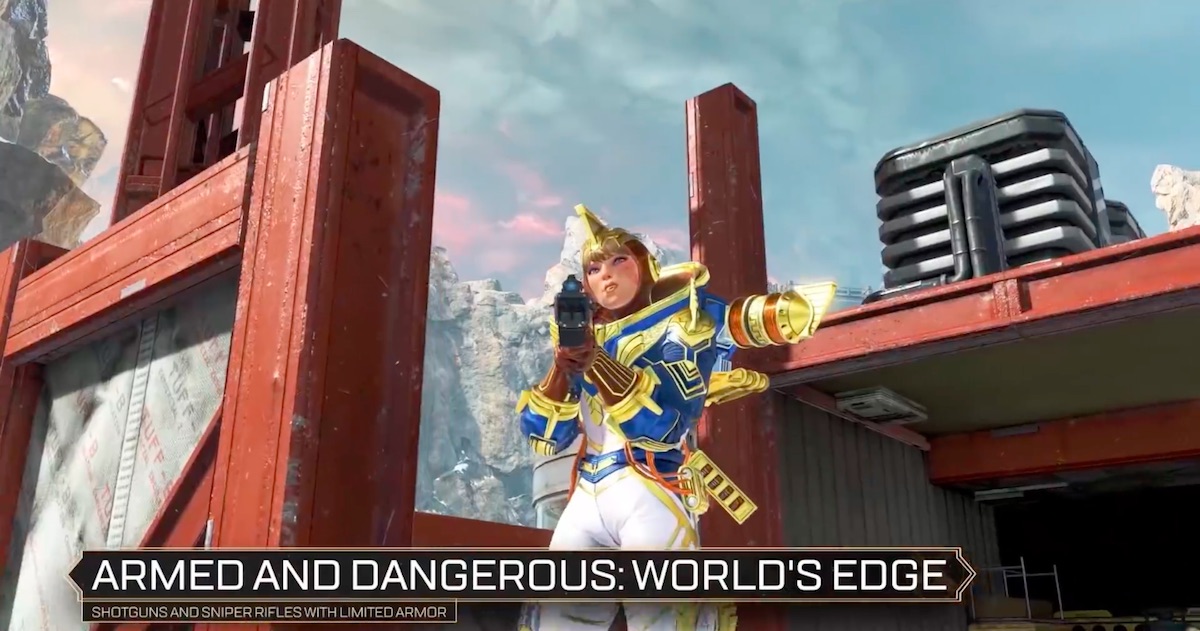 These are all of the major changes introduced with this latest patch.

The Limited Time Modes in the Grand Soiree patch are going to be running on a schedule. This is when you can play each game:

Other Changes in The Grand Soiree Patch 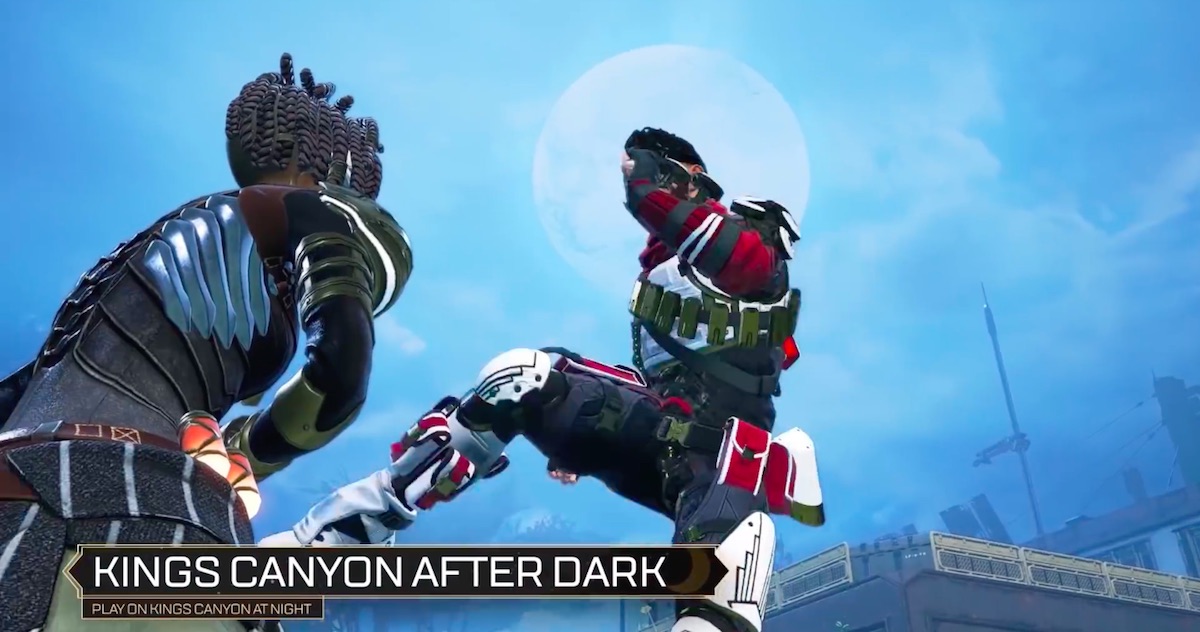 The new game modes are kind of the main event. However, every patch brings changes to the game’s balance. This time around, they’re bigger than normal. This might be due to the new season starting soon. These balancing changes are getting some of the normal seasonal adjustments in early, so getting used to them now will help you start Season 4 off on the right foot. These are the other changes from the Apex Legends Grand Soiree Patch:

The Apex Legends Grand Soiree update is a nice hint at what is coming up with the balance of the game. This event is going to be an exciting period, but Season 4 is fast approaching.