In Call of Duty Cold War, your loadout is pretty important. This is the selection of kit that you take into a game. It starts with your weapon, then its attachments, and the equipment or perks that you can take in too. While your main arm is the biggest element of your loadout,t he rest of it needs to be fine-tuned to work alongside it. Secondary weapons in Call of Duty aren’t the most eye-catching, but they can be an important part of your loadout. Using the right secondary weapon can be a big help when you’re caught short. Many players neglect them entirely, but you don’t need to if you’re using the best Cold War secondary weapons.

Those are the standout weapons in each category and the best Cold War secondary weapons. Our full guide below covers each of them in more detail though. 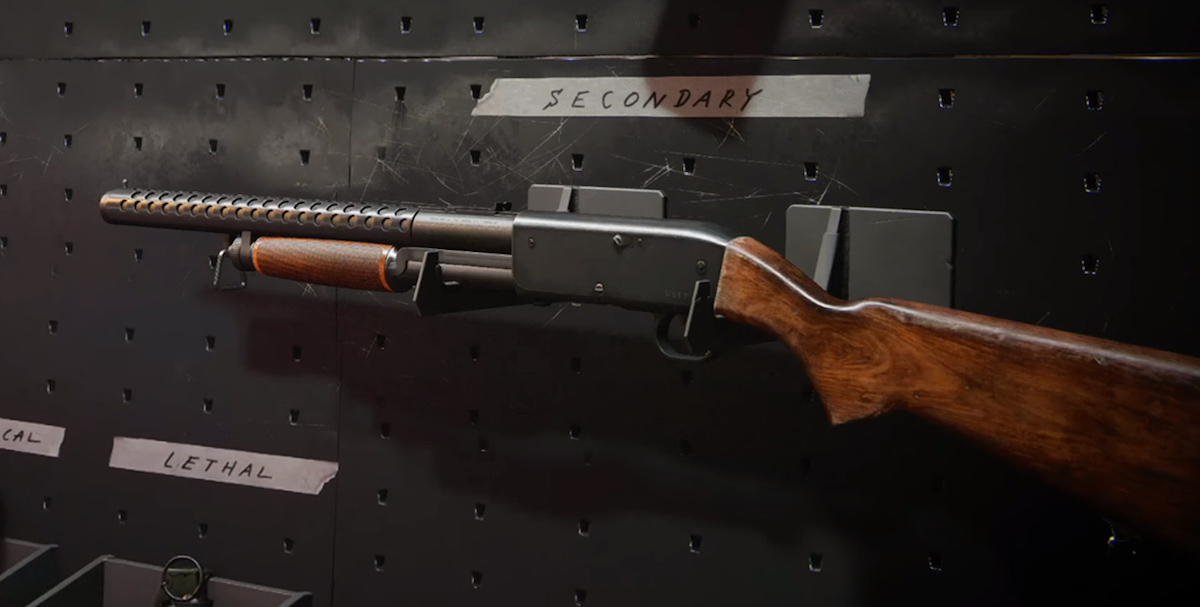 Shotguns have been moved over into secondary weapons this time around. However, it isn’t as simple as getting the same quality shotgun but as an extra. Since they’re now the fallback, the Cold War shotguns have been toned down a bit. They don’t have the same strengths that they previously did. They’re still worth using, but keep in mind that shotguns are now a secondary in both name and function. These are the options: 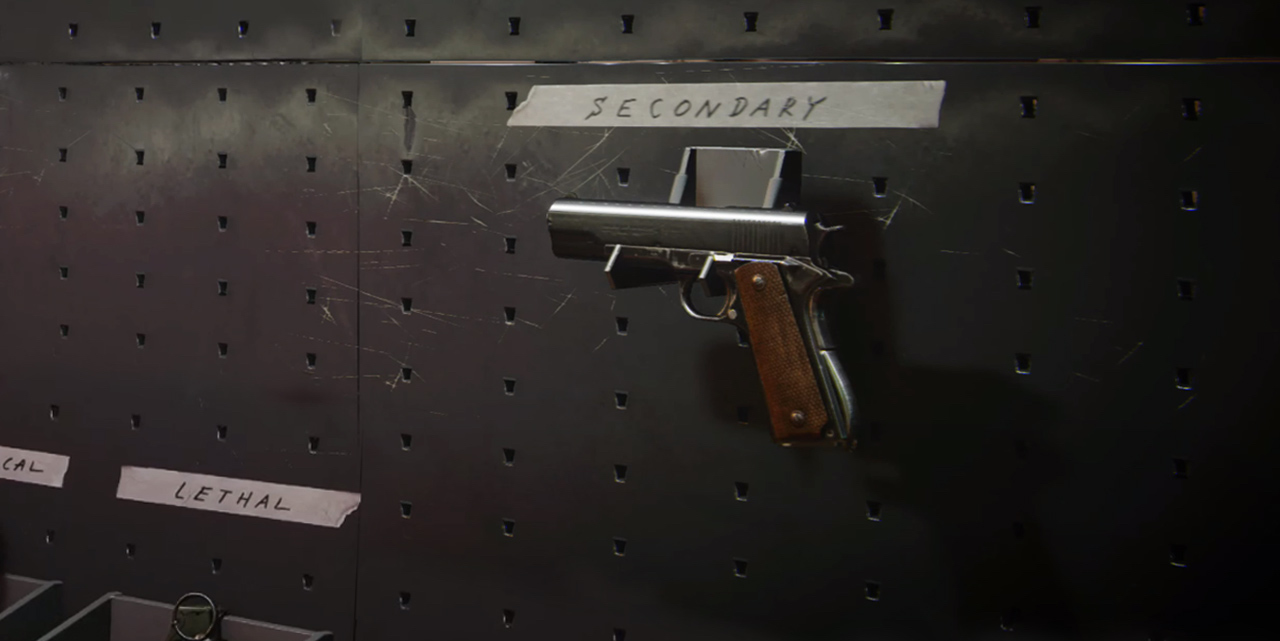 Pistols are the standard choice for a secondary weapon. They work as a fallback if you’re caught in a tight situation. These aren’t the flashiest of the Cold War secondary weapons, but they’ll get the job done. You’re not going to be building a loadout around your choice of pistol, but the most traditional option is often the best. These are the options in the game:

Launchers are the heavy duty explosive weapons. These have a variety of uses. The most obvious is to attack bigger pieces of equipment and vehicles from scorestreaks. You can get a lot of damage done this way. As explosives, you can also use them against players while this can be trickier at some times. Not every player on the team really needs to be running a Launcher. You also need to keep in mind that launchers are awful at close combat, so don’t use one if you’re only using a long-range weapon. These are the cold war secondary weapon Launchers.

Should You Use Lawbreaker for a Second Primary Weapon? 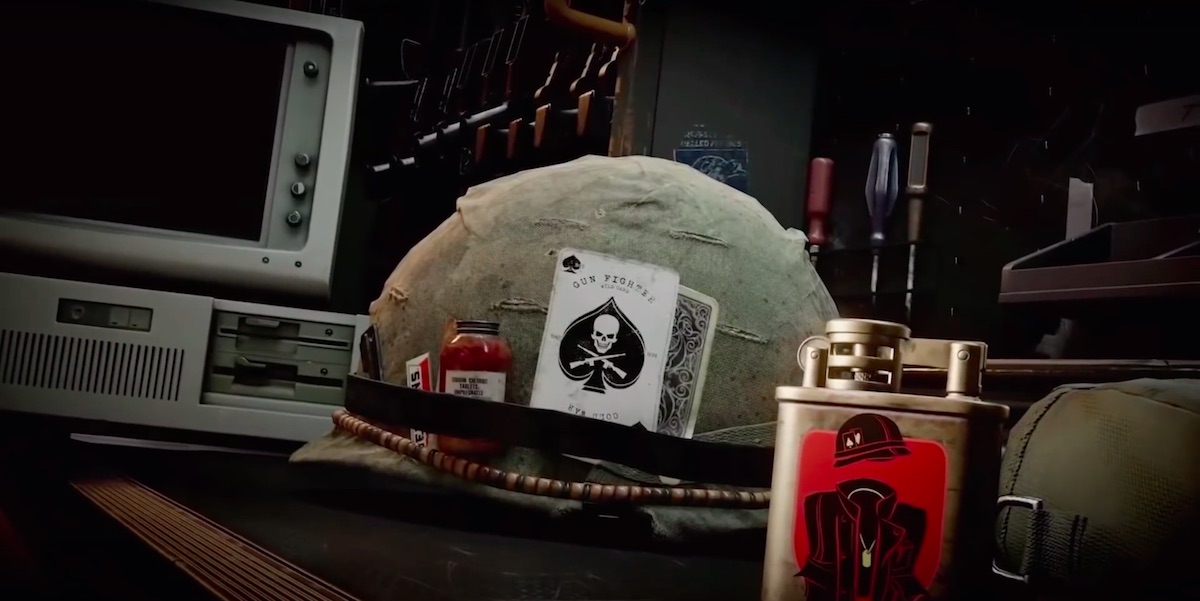 A lot of the best Call of Duty loadouts are going to recommend running Law Breaker to carry a second primary weapon rather than bothering with a secondary. This is a good idea for a few different types of weapons. Specifically if you’re using a weapon like a sniper or a tactical rifle then this is a must. Players using Ars and LMGs might also need to use law breaker, especially if their Gunsmith build makes the weapon useless or too slow when aiming from the hip. These are some of the best weapons to use as your fallback with law breaker:

Who Should Use Which Secondary Weapon? 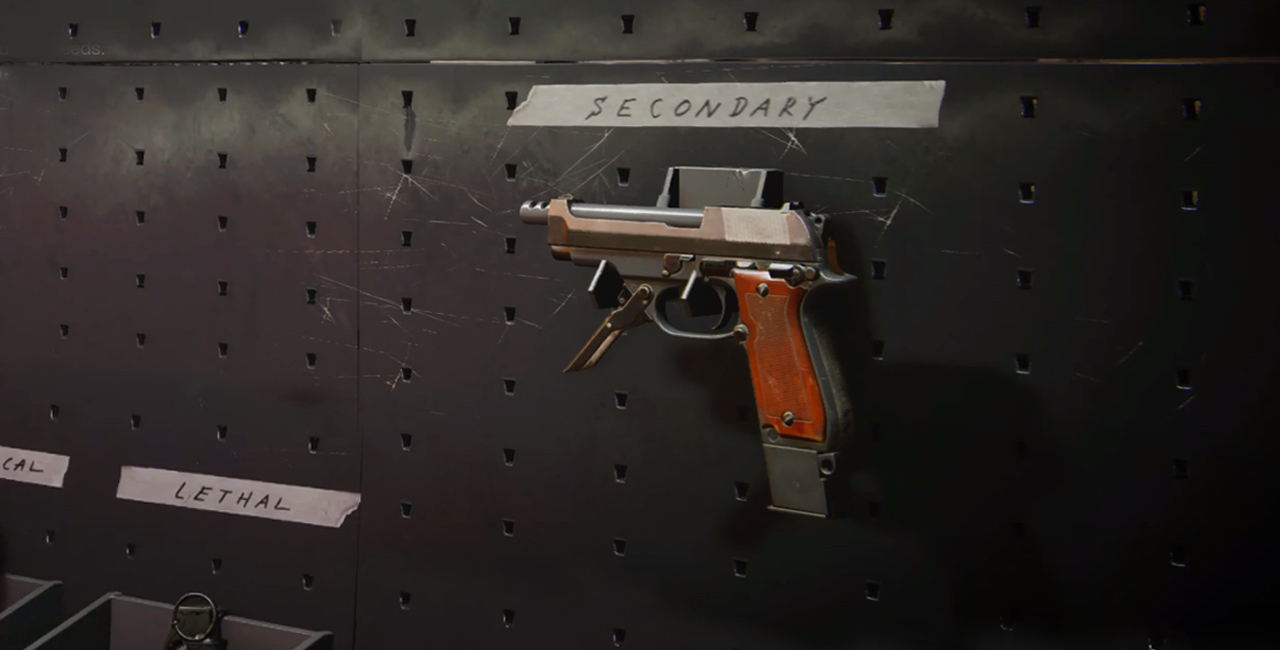 Out of the Cold War Secondary weapons, the shotguns are going to be the ones that jump out to most players. The shotguns work great if you have a decent skill with the game. If you’re struggling, then switching to a pistol might be the wiser choice. Unless you’re confident you can get the job done in one shot, a shotgun might be more of a liability than an asset. The launchers are kind of separate and only a few volunteers need to bother with them. The RPG can be fun though, so spending some time trying to master that can be a worthwhile investment. Otherwise, your skill and play style is going to dictate your choice of secondary. With some primary weapons, running a second primary weapon is also a necessity instead of a secondary.

Our other guides to Call of duty Cold War can help you perfect your loadout for when the game launches: