Fortnite V11.30 is the latest update to the game, but it has also been overshadowed a bit by some leaks about upcoming content. It seems that we have a good idea of what is coming to the game. Those who thought the Chapter 2 extension meant a lack of new content may have been wrong. These extra features are set to be revealed at the Game Awards later this week, and leaks suggest it is going to be a big one. A load of new features and even collectibles are being added to the game. This is going to give Fortnite players even more to do. These Fortnite V11.30 changes are also pretty big for the game, bringing in some great seasonal content. 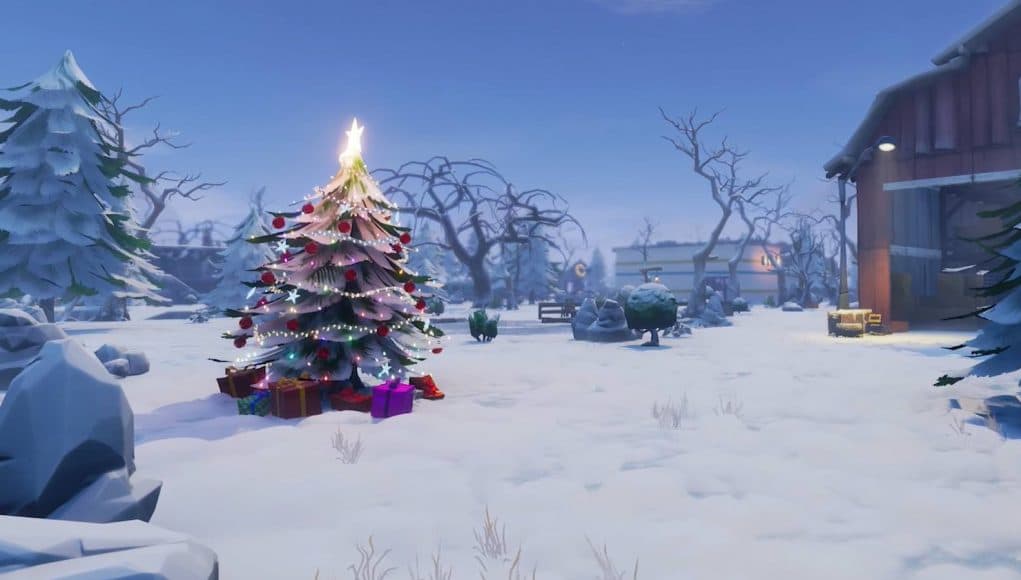 Dataminers have found references in the Fortnite files to an annual Battle Pass. This would be an addition to the seasonal Battle Pass that already exists in the game. It would likely be safe to assume that this Battle Pass is going to activate in the game in 2020. This would give players the chance to earn XP to progress through tiers. This will unlock cosmetic items for playing.
The Annual Battle Pass looks set to include 7 skins that are exclusive to it. It is unknown if these will be spread throughout the year or unlocked all at once. It also gives you 25% of the rewards for each Season’s Battle Pass. This will likely work in the same way as paying to skip ahead in each new Pass. It gives you a head start on other players and instant access to the first section of the pass.
This annual pass will appeal to hardcore players. However, by giving you a constant stream of loot and even some items from each individual Battle Pass, players who don’t play often enough to complete each season pass might find this new item helpful. Equally, it is likely to be filled with exclusive skins that players will want to get the pass to obtain.

Other Changes and Additions 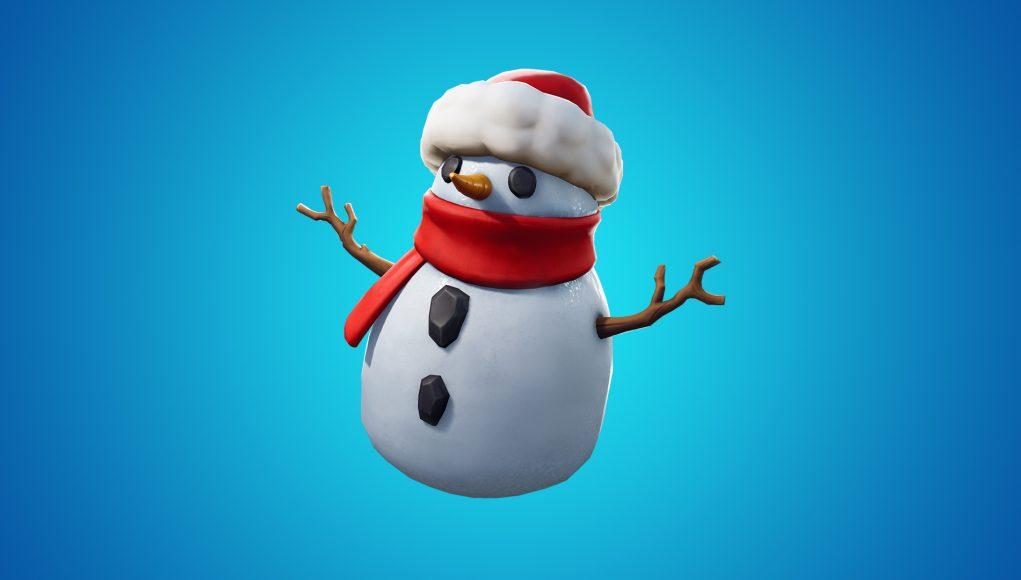 Alongside these new features though is a regular update. Fortnite V11.30 is now live in the game and it has brought quite a bit of new content. The first major feature is a console exclusive feature, and one excludes the Nintendo Switch. Local split-screen is being introduced to the game for players on PS4 and Xbox One. This feature is pretty rare in Modern Shooters but was a standard of the genre from everything from Goldeneye 64 through to recent Halos.
Splitscreen multiplayer is unlikely to attract the most competitive of players, but it might be worth a try just for the novelty! These are the other major changes in V11.30:

These changes have brought a lot of winter-themed stuff into Fortnite! Along with the other leaks of things coming to the game, it is an exciting time to be playing. You can get the best chance of getting through this annual battle pass if you’re using the best Fortnite settings and getting the best FPS possible in the game.