In the time since it was added to the game, The Baller has become a divisive topic among pro-Fortnite players. Yet, in the many updates that have come and gone the Baller has remained relatively secure. Sure, its power has been reduced slightly but even with the new batch of weapons in Season 9, it remains a useful asset. However, there is still a legitimate strategy to rack up points in Arena mode using the Baller. This is a kind of underhanded way to play and it certainly doesn’t show off your skills at Fortnite, but if you’re willing to play a little dirty it gets the job done.

Tactics around using the Baller are a very simple game plan; stay out of trouble. Essentially you use it to dodge other players, stock up on the best loot in the game, make a mockery of the storm, then burst out at the right moment to take down the stragglers left in the game. It isn’t big on dignity and your fellow players might not like you for it, but you’ll get that Victory Royale. This guide will run you through the game plan for using the Baller to win more matches

The Baller – Where to Find It 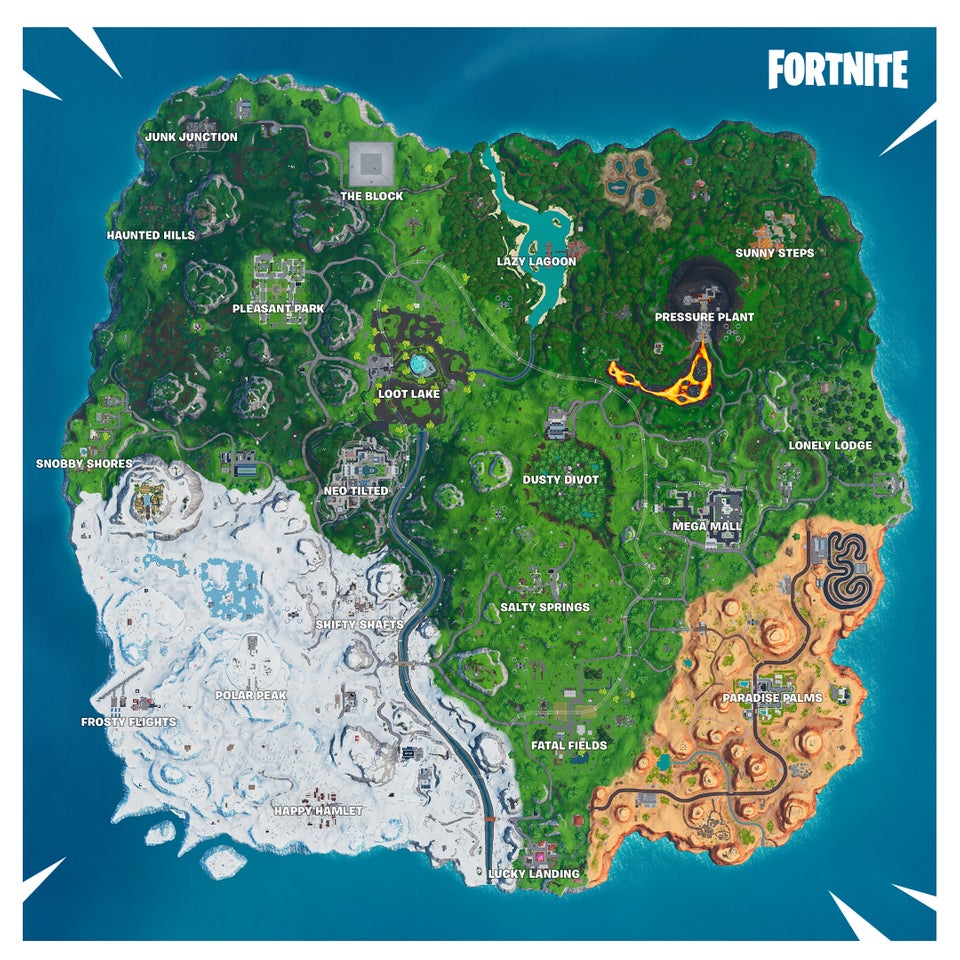 The first thing to deal with when playing a Baller focused game is actually finding one. There are plenty on the map so this shouldn’t be too much of a worry. In general, those red research huts that are scattered around are crawling with Ballers. Each usually has one outside of it, sometimes two. The turbine platforms that are accessible by zip line have them too, but these can be more hit and miss.

If you’re playing a Baller strategy, there a couple of places to head on the Season 9 map. The first is the research huts behind the volcano. Now that that event is over there are relatively few people going to this area at first. There are a number of research huts in this area and larger huts. The huts typically have a Baller or two, and the larger sheds often four. If there isn’t one in the hut you’ve visited, there’s usually a zip line to the next hut so you shouldn’t have to travel far.

The other main spot is the research centers clustered in Frosty Flights. This spot is often more populated though. With it being much more open than behind the volcano, you have less cover. If you’re dropping in here, you should be prepared for an early fight. Otherwise, land near a wind turbine platform and you should be able to grab a Baller. 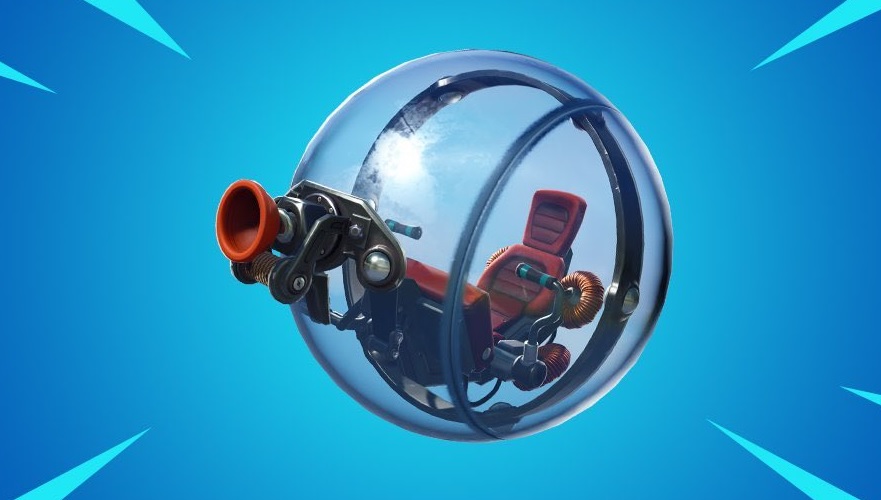 With knowledge of where to get a Baller, you have the dropping in part of the game figured out. So now what?

Well with the Baller you have relatively good protection from any other players and a way to travel across the map that is really fast. So first thing is to loot up in your starting spot, following this you can jump in your Baller and start moving around the map. If you hear players nearby don’t bother getting out. Just fly off to the next area.

In this period, you can start looting areas a little further away from the first storm that will have been abandoned by players on foot. Often while doing this you’ll run into another player going with the Baller method. This goes one of two ways, they get out and try to take you down, or the two of you boost off in the opposite direction and avoid a fight. What you do here is up to you, but if you should judge whether your baller can get out of firing range and if you’re in a better position before committing to the fight.

Once the storm comes, stick close to it. This is a safe spot where you move around in the circle and pick off any players who got caught in it. By the time the second circle appears you should have a selection of loot that would be the envy of every player from visiting the abandoned locations.

Mobility Tips for the Baller

Once the circle starts getting smaller, you need to know how to move around with the Baller. If you do it right you’re difficult to catch or hit. 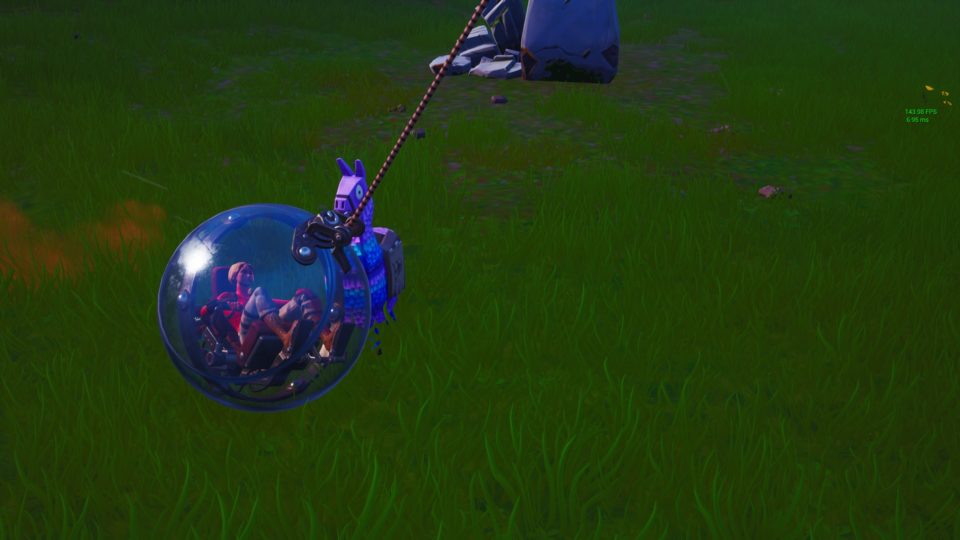 These tactics should hold you over for most of a game. You will usually survive to the final circle this way. Once you’re down to this though, you don’t have the space to continue with these tactics. You might hit a stroke of luck and get the final circle around some trees, but really now is the time to fight. In this stage you have two options;

If you get out at the right moment, you can re-join the game and use your typical late games strategy. This is the more respected way to reach the final circle, but it does get results.

If you’re playing in Arena mode and want to grind up to the Champions League, this method is quite effective. You should be picking up 3 points for hitting the Top 25, and 2 points for hitting the top 15. In addition to this, you should have picked off a few stragglers whilst moving around the map in the mid-game, giving you a couple of points for eliminations. Using the Baller to place highly every game is an easy way to farm points, even if it won’t make you very popular.