Fortnite has always received plenty of updates that add content and fiddled with mechanics. However, one element that has remained fairly static is matchmaking. This has been essentially the same since the game launched. While Fortnite bots have been kind of usable in creative mode, these were just targets on tracks. Both of these things are about to change. This latest update is going to update matchmaking and make the game a bit more like PUBG in its sorting.

Fortnite matchmaking is receiving a major update that will really change the way your matches are set up. While Arena mode has always operated with ranked games that match you to your skillset, this is for progression. Players in Arena Mode only play to advance in Leagues rather than playing with people of similar skill to themselves. This big change coming to matchmaking is going to make it a lot easier for players to practice and improve. However, to make it actually work Fortnite are officially bringing in bots.

While players have argued for a long time that there are Fortnite bots, this was only ever a rumor. Fortnite bots will now officially be playing in normal lobbies. These changes are going to affect the way you play the game. The upside is that this is going to make it easier to improve. However, you may need to figure out how the new matchmaking works to continue playing Fortnite as you previously did.

When Fortnite V10.40 hits the game, matchmaking is going to change. This is how the game is going to work for now on. 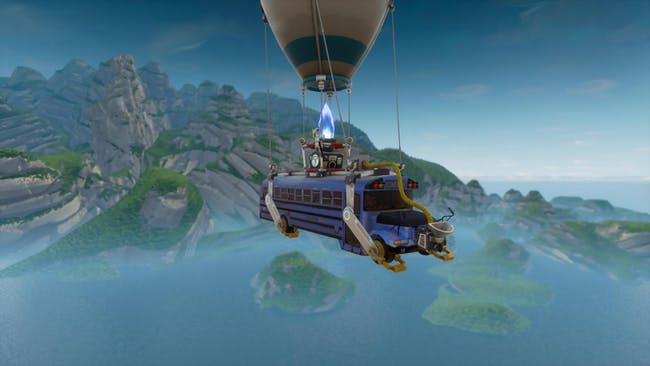 This is quite a major change, but there are some positives to it. If you keep some things in mind you might be able to really make this work for you.

If You’re a Beginner

Those just getting their start in Fortnite will do well from this change. Things are going to be a lot better for you. Your games are going to be full of other beginner players, and likely quite a few bots. This will allow you to improve at the game without a great player dropping in and destroying you. This change is going to let you practice and improve in live play.

If You’re and Intermediate Fortnite Player

This is still a positive change for you, but not as much as for beginners. You likely won’t get too many more easy kills. There aren’t going to be the complete beginners around anymore. However, since you’ll be playing with other players of your level you will be able to polish those who high-level plays that separate the great players from the good.

If You’re a Top Level Players

You’re likely mainly playing Arena mode anyway. Using the normal Battle Royale to try out new stuff is still going to work as before. However, you’re not going to have new players to farm for easy kills anymore. From now on, you’re going to have to be playing well all the time.

This latest change to matchmaking is going to make it easier than ever to polish and practice. Now is the time to perfect your building and aiming abilities. You should also be making sure you’re using the best Fortnite settings and getting the best frames per second possible. If you’re a decent player, most others in your game are now going be.