Fortnite’s creative mode has lead content creators to make some really inventive things. This has included escape rooms, challenges, and any type of game you could imagine. However, it also has some more practical uses. If you’re the deadly serious type who is only interested in winning more Fortnite matches, then there are still plenty of creative maps for you. These maps have been specifically designed to practise one element in a Fortnite game; in this case, it’s creative maps to practise building.

For a long time, the stock answer to getting better in Fortnite has been ‘just build bro’. However, building during a game makes you a bit of an easy target. If you’re just stood in a spot building over and over, you’re likely to get picked off. Equally, practising in an empty map is just going to be dull. There won’t be any threat, so no urgency. To actually practise building, you need to recreate some of the pressures that come with building at a key moment in Fortnite. It is just as important as practicing aiming to improve your play.

These maps cover a variety of scenarios that should get you into shape with building. After some time spent practising building, you should be able to survive much longer in Fortnite and really build like the pros. 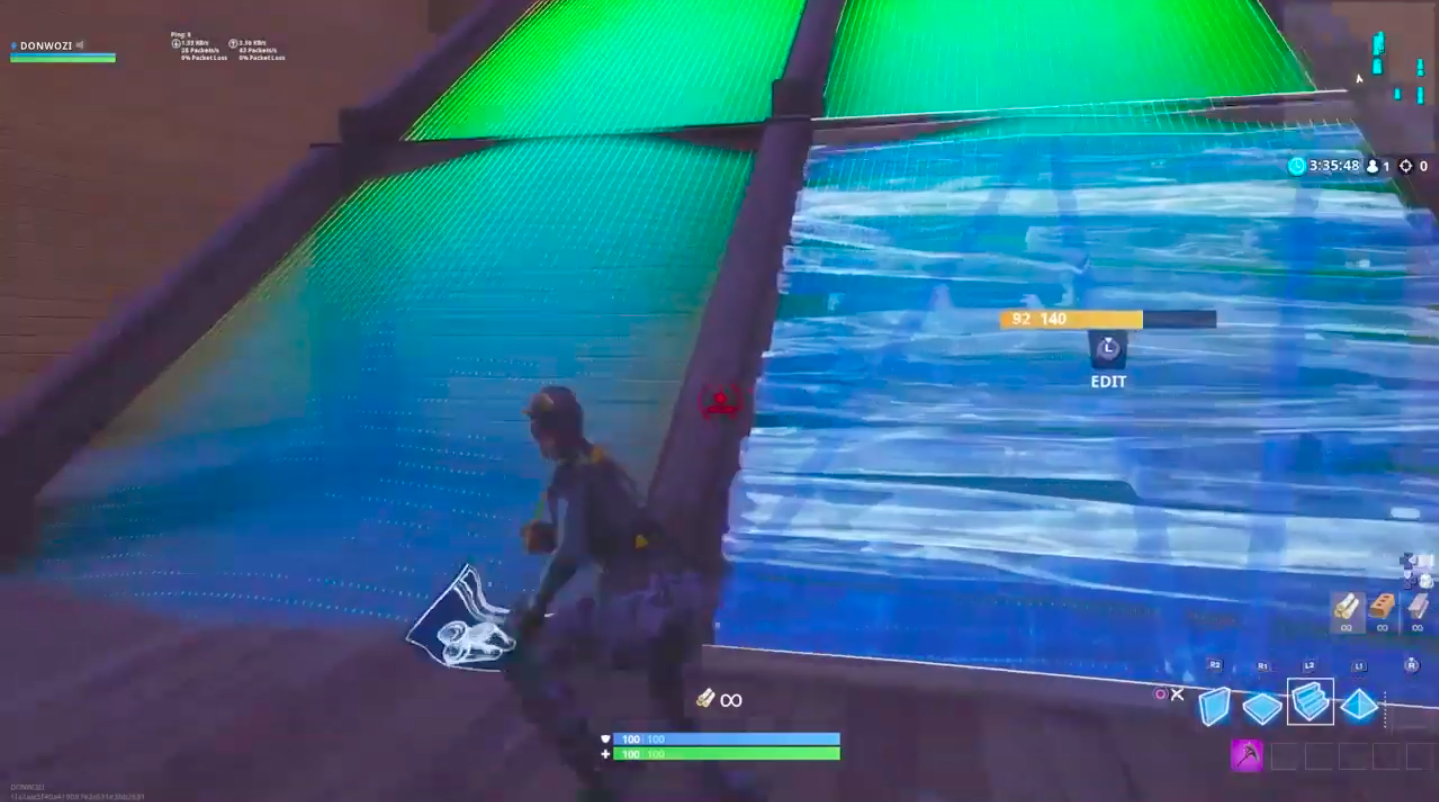 The Building Centre is a really well laid out course that runs you through scenarios of building. It is a basic course that is best for beginners, but it never hurts to brush up on the basics. It instructs you to build some of the most used combinations. While you can run through this space building really slowly, you won’t get much from it. If you want to improve at building, the key is to do it quicker.

You need to be able to run through course multiple times until the shapes it has you build are second nature. This way your speed at building structures will increase, and you can count on that muscle memory to help you out if you end up in a bad position during a game.

The key is increasing speed. This course will run you through the basics of throwing up structures quickly and efficiently. However, you also need to know how to edit. Something that often sets pros apart from other players is their skill at editing buildings just as much as building quickly. 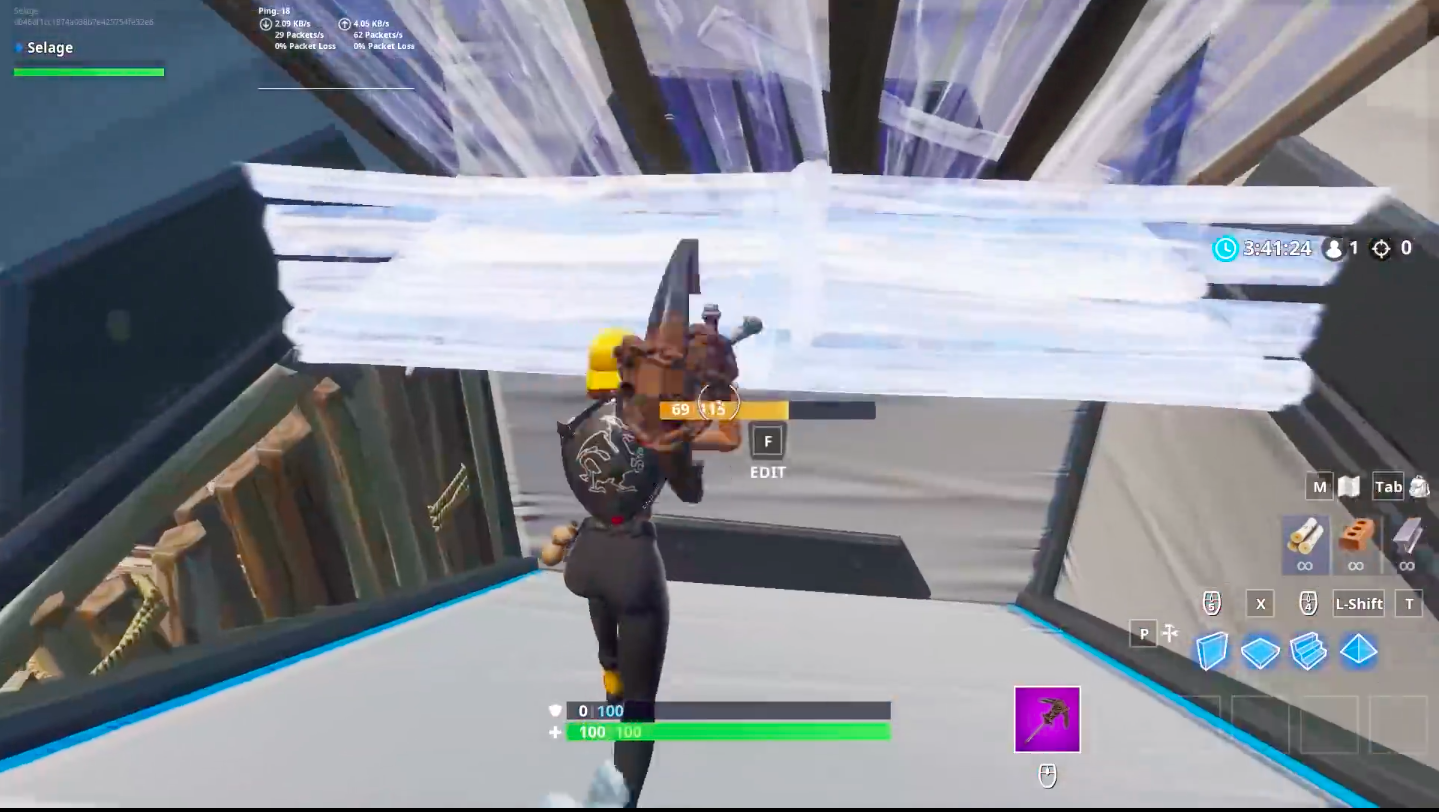 Running through this creative course you will have to build and edit existing obstacles if you want to make it through. It also includes a timer, which is perfect for increasing your speed. With a built-in way to monitor your performance, you’re able to do multiple runs of this level. When you’ve gotten your time down to a good result, you know you’re going to be able to build and edit quickly in a game.

It might become a little tedious to keep running drills practising building and editing. However, it is worth it when it improves your skill. There is a lot going on in Fortnite games that can’t be practised much in the Battle Royale itself. To improve you need to use tools like this that are available. 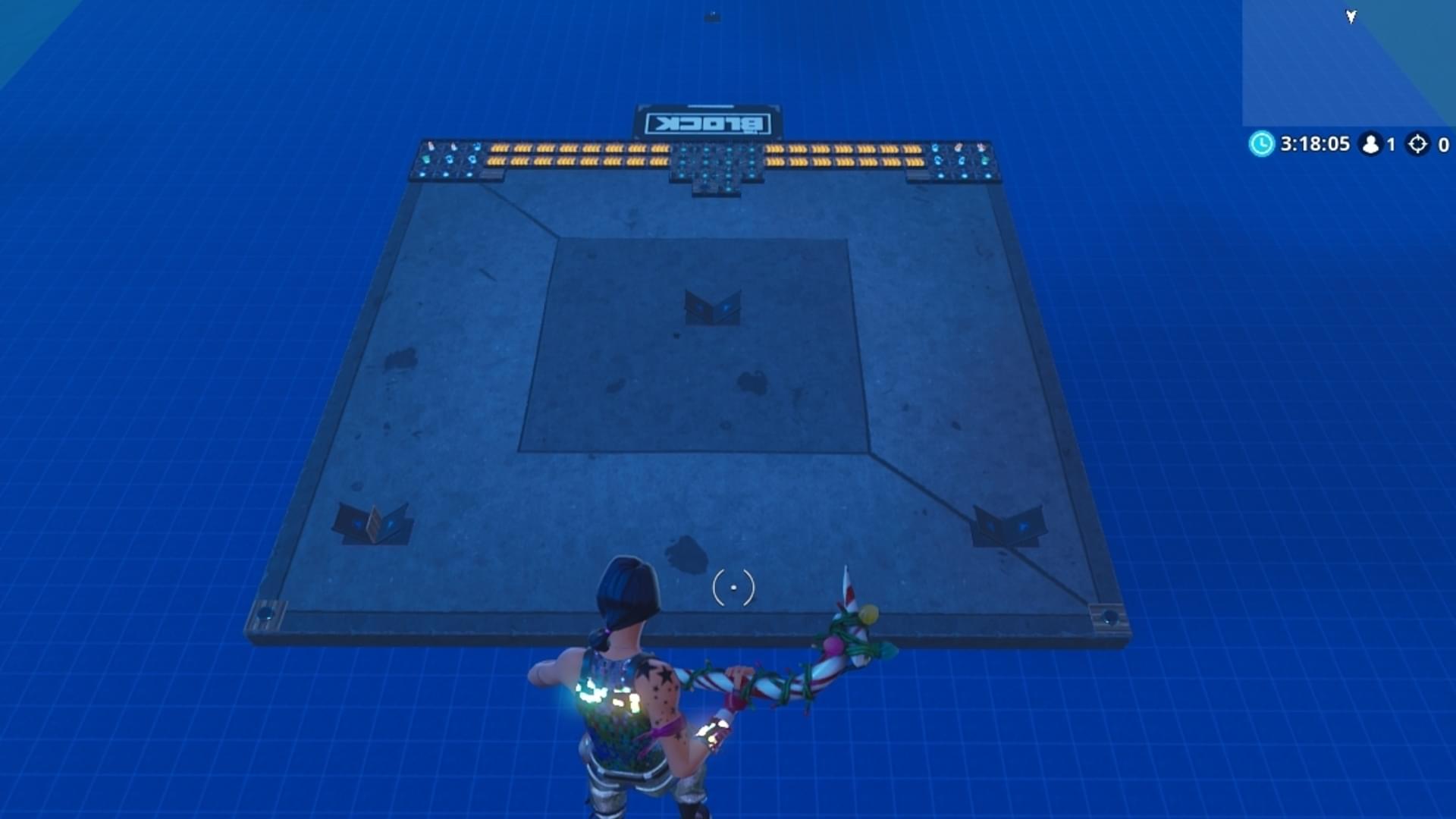 The build fight is a sub-genre of Fortnite creative levels that pit you against other players with your building ability. A lot of the players in these modes are lightning fast builders. If you’re confident in your building skill, this is the place to go to prove it.

The main advantage of these game modes is that it gives you a chance to use your building skills under the pressure of competing. While you can be a fantastic builder in isolation, it doesn’t mean anything if you can’t do it in-game. You need to practise actually using this building against other players if you’re going to succeed.

Practising building can really help you elevate your Fortnite performance. However, good building often comes from your set up as much as your skill. A skilled builder needs to be using key binds and settings that make building easy. You can’t throw up structures quickly if you’re fighting against bad controls. Check out which key binds pro players use for building if you need some inspiration on how to make the most out of what you learned practising building.

I am improving a lot thanks to you <3