Fortnite’s creative mode has lead content creators to make some really inventive things. This has included escape rooms, challenges, and any type of game you could imagine. However, it also has some more practical uses. If you’re the deadly serious type who is only interested in winning more Fortnite matches, then there are still plenty of creative maps for you. These maps have been specifically designed to practice one type of combat in Fortnite. These are a selection of maps that help you practice Close Combat.

It can be difficult to practice close combat in regular Fortnite. There isn’t much space for it. Conventional advice is that playing against real humans in the Battle Royale mode is the best practice. However, the creative mode has changed that. These maps will help you master the basics of close combat. They include ways to practice close combat mechanics in different scenarios, allowing you to polish your skills before heading out into the Battle Bus. This can really save you some time when you’re trying to get better at close combat. 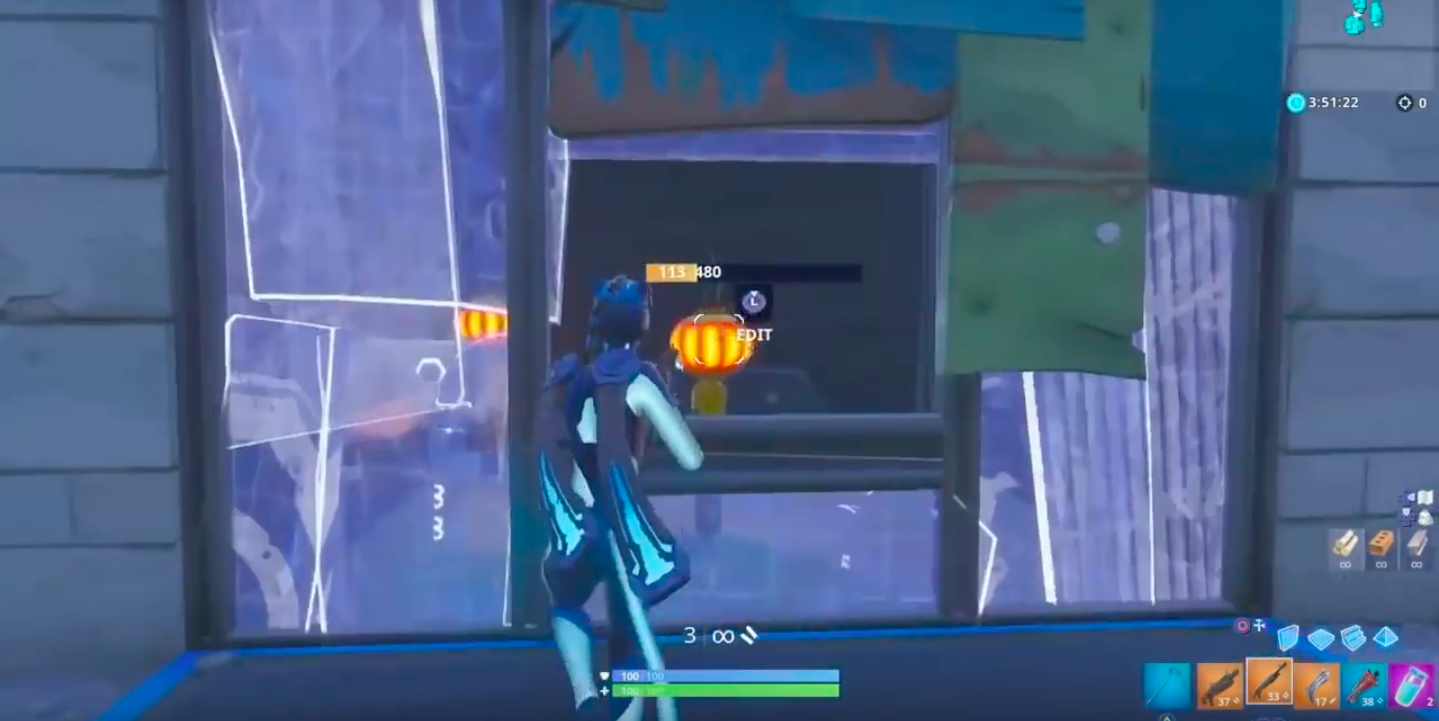 This course is perfect for beginners trying to improve their aim in close combat. It features a series of trials of situations that you need to master. The targets are static, but the environment around them isn’t. A notable section combines building and close combat. Through quick editing of walls, you can quickly reveal the targets to shoot, this allows you to experience more specific circumstances that you will find yourself in to practice close combat. Practising close combat in this way will help you keep cool in these situations. A big problem for players is panicking when they are faced with this stand-off, going through a training course can help you keep calm when the time comes.

Since this course is mainly static, it is a beginners course. You should use this if you really need to improve your efficiency in close combat situations. However, it doesn’t go much further into advanced techniques. If you really want to master close combat in Fortnite, you need to go up against moving and living targets. 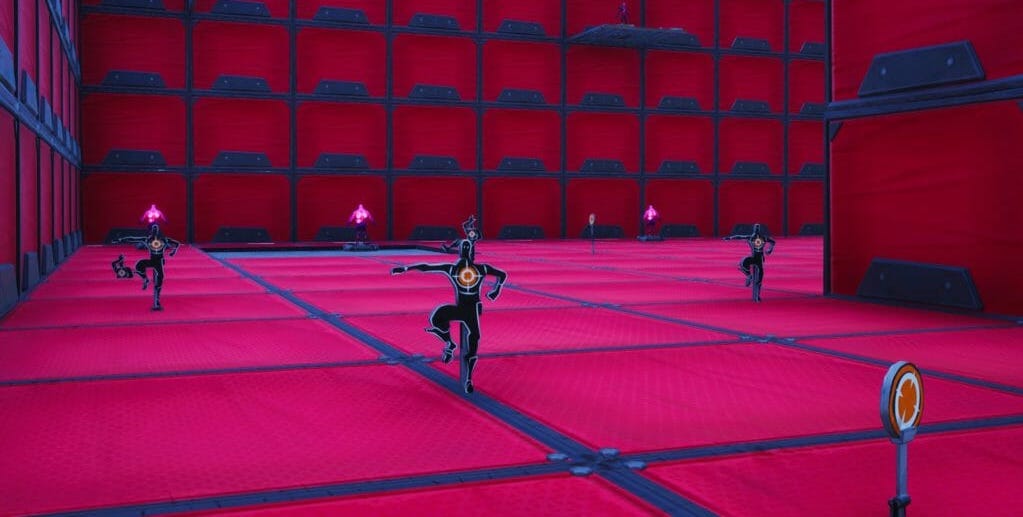 This map has a kind of passive-aggressive backstory. It seems to have been created solely to address Epic’s rebalancing of weapons in Season 9. Regardless, it is a great course for stepping up your skills in Close Combat.

This map allows you to practice close combat against some moving targets. This is more difficult than static shots but it will bridge the gap between learning how to theoretically aim and actually doing it against a living breathing player. Running through this course will give you plenty of opportunities to practice every type of shot. You can throw some building into the mix if you want to practice tactics while still aiming against moving targets. Once you’ve mastered this, you’re ready to play against living players.

This map is your hardest challenge when practising close combat. While previous maps had you fighting in controlled circumstances, you will up against actual players here. The main advantage of using a creative map instead of a normal Battle Royale game is that you can improve faster. You can practice without having to bother with the early-game looting or set up or waiting for an opportunity for close combat. With this map, you just load in and pick up on a shotgun.

It is a shotgun only arena deathmatch. Every player is armed with a shotgun. As well as practising your close combat, you’ll be defending against the close combat tactics of others. This gives you the kind of hands-on experience in close combat that would take a long time in the Battle Royale mode.

Playing through these maps should allow you to practice every element of close combat. There are maps to practice technical skill against bots, more advanced skill against moving bots, and even against living players. With even time clocked up in these, you should have developed with close combat enough to be an effective player in the normal Battle Royale mode.