Fortnite’s creative mode has lead content creators to make some really inventive things. This has included escape rooms, challenges, and any type of game you could imagine. However, it also has some more practical uses. If you’re the deadly serious type who is only interested in winning more Fortnite matches, then there are still plenty of creative maps for you. These maps have been specifically designed to practise one type of combat in Fortnite. These are a selection of maps that help you practise your aim.

It can be difficult to practise aiming in regular Fortnite. There isn’t much space for it. Conventional advice is that playing against real humans in the Battle Royale mode is the best practice. However, the creative mode has changed that. These maps will help you master the basics of aiming. They include drills and exercises that will improve your aim, allowing you to polish your skills before heading out into the Battle Bus. This can really save you some time when you’re trying to get better at aiming.

Aim is one of the biggest problems for most Fortnite players. It can be hard to bridge the gap between beginner and pro. Some practice on these maps should help you improve.

Practice Your Aim in a Static Course 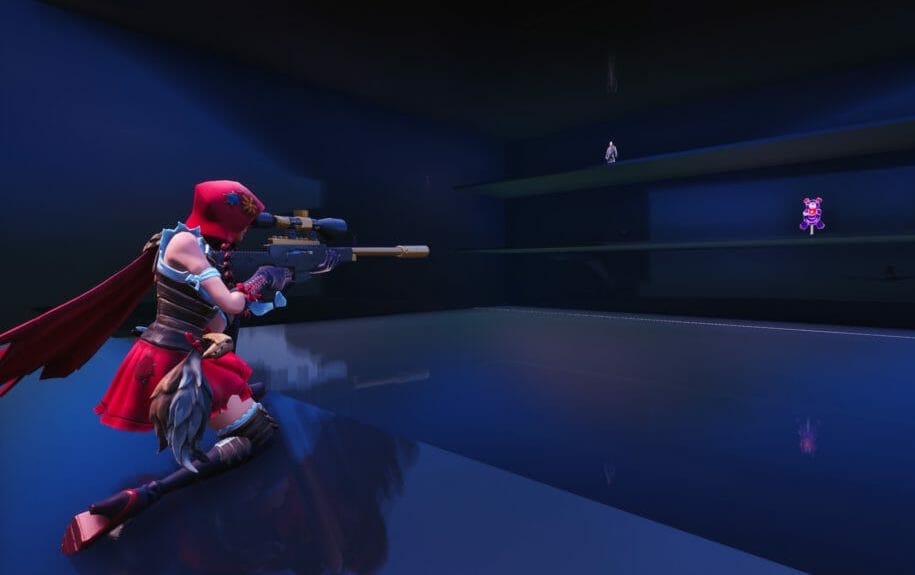 This creative map is definitely the basic. It is a great course to enter to test out your aim with a variety of weapons and in different scenarios. The targets are static so they shouldn’t give you too much trouble. However, it is still quite useful for players looking to practise their aim.

To really get the most out of time spent here, don’t go easy on yourself. A bunch of targets is not an excuse to stand perfectly still while you line up your shot. Instead, you need to be mixing things up. Move around while aiming, try to increase your reaction time, just do something more. You’re not actually going to improve if you only train in very easy situations, you need to build muscle memory of aiming quickly.

You should use this course while you’re getting more attuned to aiming accurately in Fortnite. However, after some time practising your aim you should be ready to go a bit further.

Practice Your Aim Against Bots 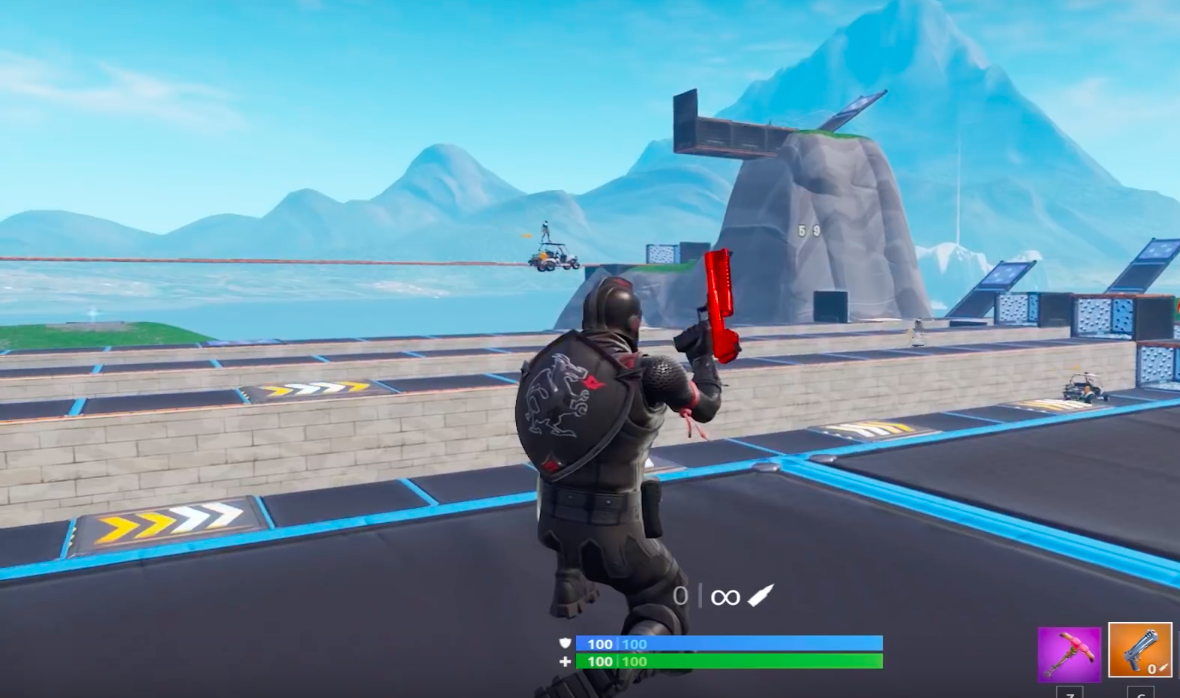 This course gives you the opportunity to test out your aim against something a bit harder, moving targets. These bots aren’t just moving; they’re going all over the place. Through some clever use of the tools available, this map has its targets moving pretty unpredictably and at speed, it makes it a great place to practise your aim against moving targets.

While no map can fully re-create the experience of firing at other living players through bots, this one comes close. The targets are even flying in spots, giving you practice shooting against players in any situation you might encounter during a normal Battle Royale.

This is still about building muscle memory though You should use the moving bots to practise your tracking and keeping on target, not to wait until you’ve lined up a shot perfectly. You won’t improve unless you use the space to actually develop your aim rather than just shooting fish in the barrel.

Practice Your Aim Against Other Players

With the basics of aiming and tracking learnt, the best place for you to practise your aim after this is the regular Battle Royale.

There are plenty of maps available that features smaller Royales or Team Deathmatches that let you cut out the looting phase, but once you’ve practised against other targets enough nothing is going to improve your aim as much as dropping back into the Battle Royale and taking on some actual players.