Fortnite How to Counter the B.R.U.T.E

The B.R.U.T.E mechs in Fortnite are pretty unpopular, but it seems like Epic are set on keeping them in the game. No matter how much you dislike them, you’re going to have to learn to live with them. Some players’ response to this is simply to run away from the B.R.U.T.Es. Attempting to pretend that these mechs were never introduced in the first place might avoid some rage quitting, but it won’t help you win any games or progress through the Arena mode to take part in competitive events. With this in mind, you’re really going to need to learn to counter the B.R.U.T.E if you want to keep winning matches in Fortnite Season 10.

How to Counter the B.R.U.T.E in The Early Game 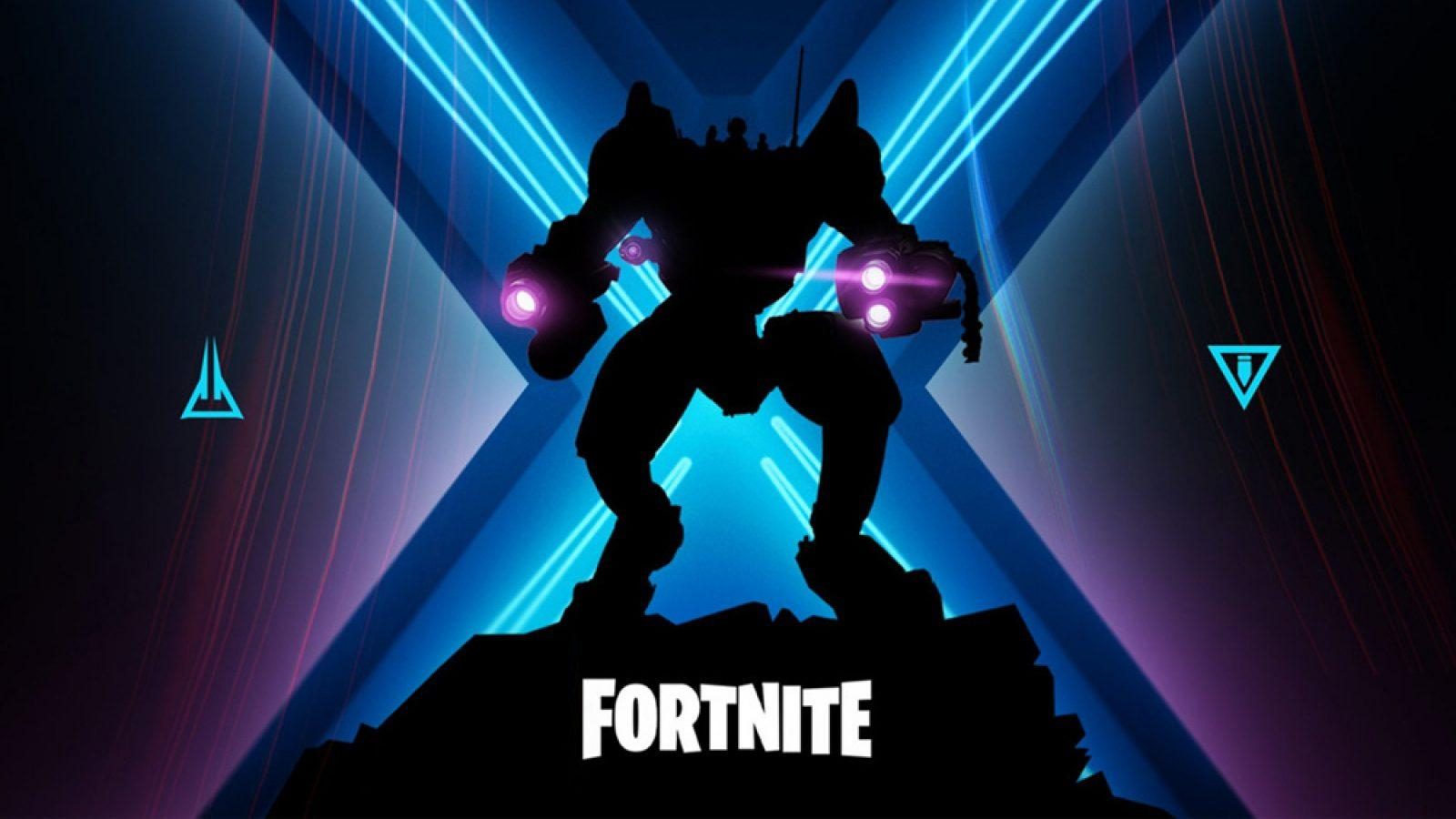 It is visible on the map where the mechs will be at the beginning of the game. As much as you might just want to ignore them, you’re going to need to use or counter them. You need to make a decision when landing in; are you going to try to take the mech and use it for early looting, destroy it, or avoid it entirely? Once you’ve made your decision, commit to it. If you see other players going for the mech this often is a great place to pick up some early eliminations as unskilled players head straight to the mechs in the hope of gaining an advantage.

If you’re avoiding them, this is likely the easiest option. Just ignore them for the time being while you loot, but stay aware of their location on the map so they can’t take you by surprise. The worst thing that can happen is forgetting about them and playing a normal game of Fortnite. They will pop back up. You can not concern yourself with the mech on landing, but don’t try to ignore their presence in the game entirely.

If you’re trying to self-destruct them, you need to do this fast. You need to be able to loot pretty quickly after to defend yourself against others after the B.R.U.T.E.

Which Weapons to Counter the B.R.U.T.E 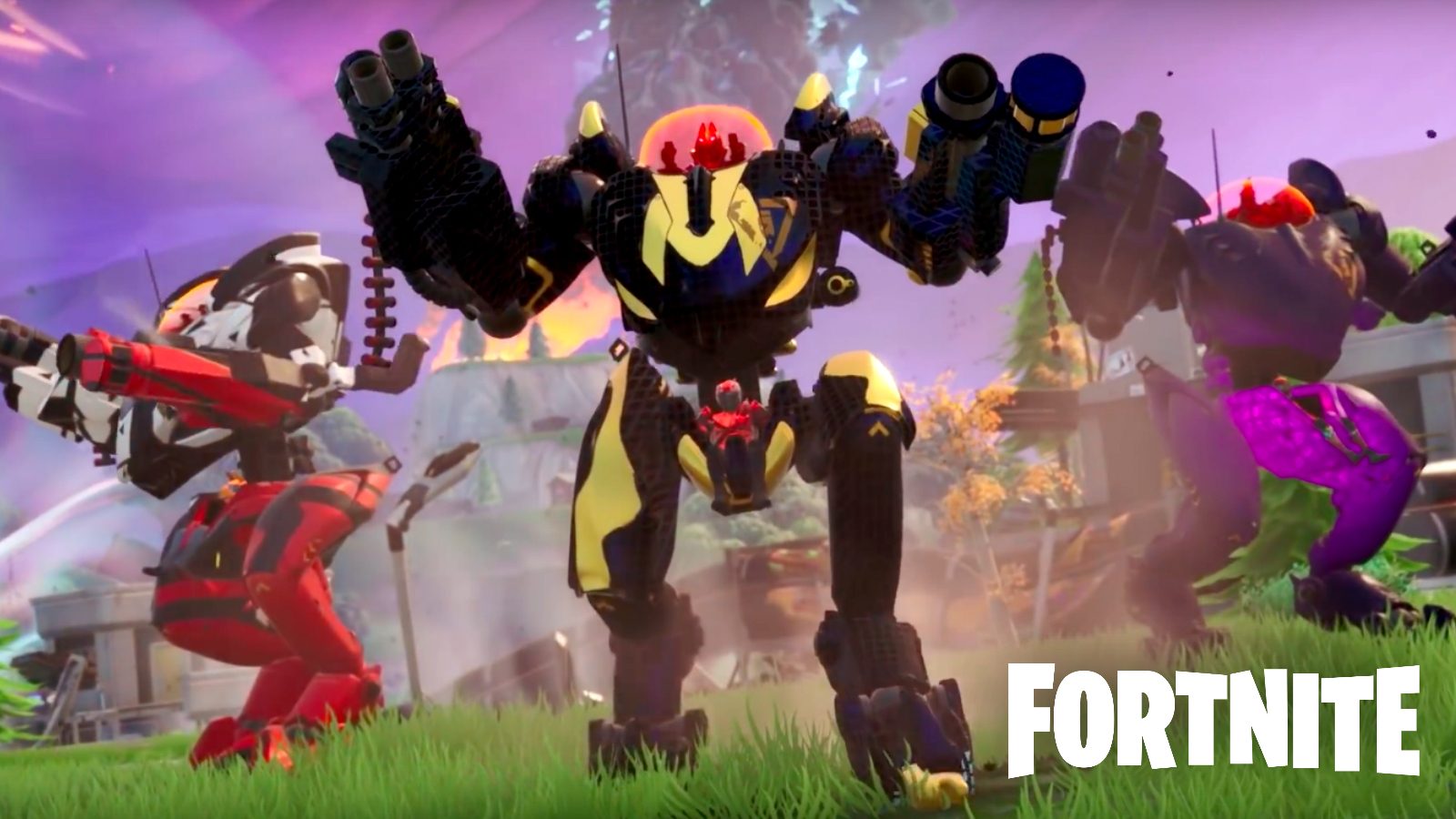 If you’re trying to counter the B.R.U.T.E in a game, you need to go in prepared. This is another area where the strategy is likely to infuriate players. The B.R.U.T.E isn’t exactly vulnerable to the weapons most players go for. This imbalance forced players to use less than optimal weapons to take down the B.R.U.T.E. You need to use the weapons which are going to make things easier, this means throwables.

Throwable weapons are pretty important for taking care of a mech. Boogie Bombs and Shockwave Grenades will let you isolate the mech and actually do some damage. Grenade Launchers and RPGs are pretty effective once you have a safe shot at a mech. Sniper Rifles are also useful for dealing some damage from a distance. If a mech is loitering in a spot you want to head to, knock their health down with a sniper.

The later in the game that it is, the more people will likely also be attacking the mech. This makes it both an easier target if you’ve got the equipment to counter the B.R.U.T.E and a good place to look for some kills of your own. However, if you’re going to pick a fight with someone attacking a mech, be careful that it doesn’t make quick work of both of you. 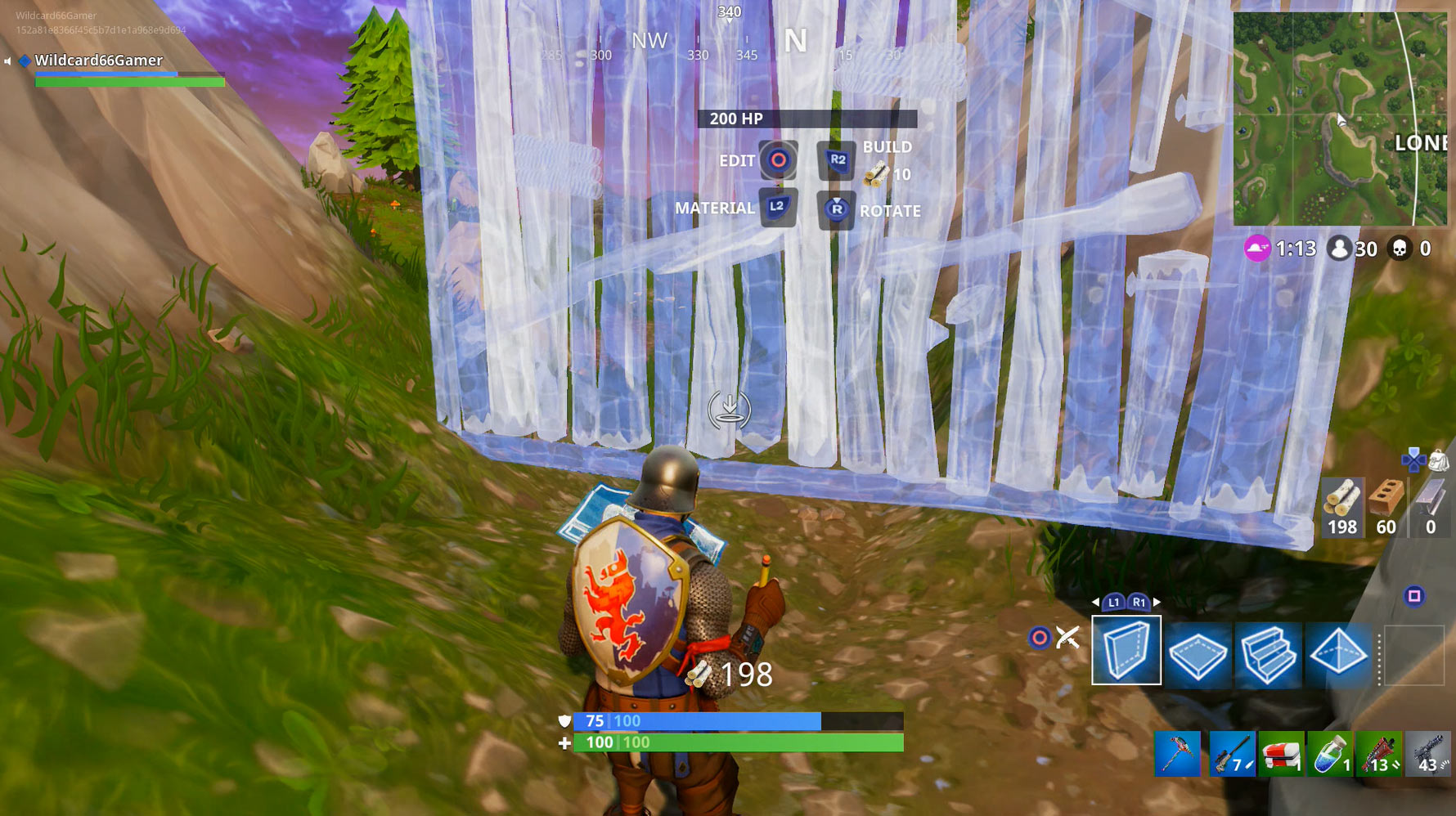 When confronting a mech, the best thing to do is both to build and to get some space. Getting away from their stomp attacks will give you more time to deal with their rockets. Building cover will help you get this space since it is difficult to get around building in a B.R.U.T.E. Getting space gives you the distance to put some damage. The mechs aren’t that effective at a long or medium range.

The mechs may be easy to move around, but they’re also hard to mess. You can do a lot of damage at a distance even if you’re not the best shot. They’re a big target and hard to miss. To properly counter the B.R.U.T.E you’ve got to take your time and keep yourself safe. They have too much protection to take them on with high-ground in close combat.

The B.R.U.T.E mechs are annoying, but they aren’t going anywhere. If you want to continue to win games in Fortnite during Season 10 then you need to learn how to counter the B.R.U.T.E. You also need to be running the best frames per second and the best settings to give you the fastest response time against the mech.