Fortnite Chapter 2 Season 2 is now in full swing, players are discovering the new Battle Pass and new features of the season. This time around it is all about Spys. You’ve got all the excitement of new weapons, mechanics, skins, and new additions to the map. While the changes this time around the new POIs aren’t as major as the complete overhaul that came with Chapter 2’s launch. However, the new additions to Fortnite Season 2’s map definitely make things more interesting.

The majority of the new POIs are part of the lore heavy Battle Pass. Compared with previous seasons, this time the Battle Pass is bigger. It occupies its own whole screen on the menu with an interactable room, and every new POI has a link to the pass. Each of the new POIs also has a boss, which happens to be skins from that same Battle Pass! The biggest of the new additions to the Fortnite Season 2 map is the Agency. This is a giant complex in the middle of the map.

All of the new POIs have something more going on than just being new buildings. While they’re tied to the lore of the game, this for once has real complications for how the game is played. These new POIs have a few unique features. First, they’ve got NPCs. Taking down one of these enemies will net a bit of loot, but not all that much in the grand scheme of things. You’ve also got various doors that are blocked unless you’re part of the right faction. You can get around this using phone booths to disguise yourself, or just pickaxing through the wall.

These are all of the new POIs and changes in Fortnite Season 2’s map. 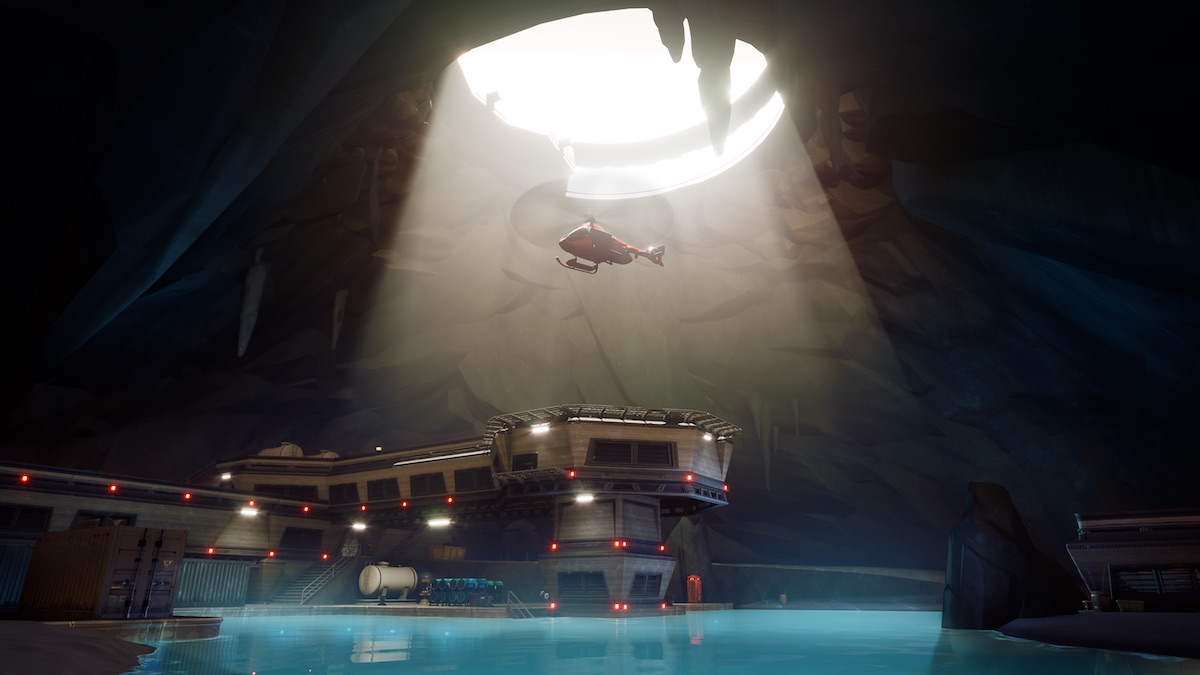 This is a pretty weird new POI. On the first appearance, it is just a big hole in the ground. This might not sound all that inspiring, but its contents are a bit more impressive. Inside is a big new location. There is a fair amount of water in there if you’re looking to test out that new drowning mechanic. A helicopter pad is the main attraction with a good amount of loot spread around. Helicopters are still rumored to be making an appearance later in the season, so this new POI on the Fortnite Season 2 map might be a little more meaningful as time goes on. 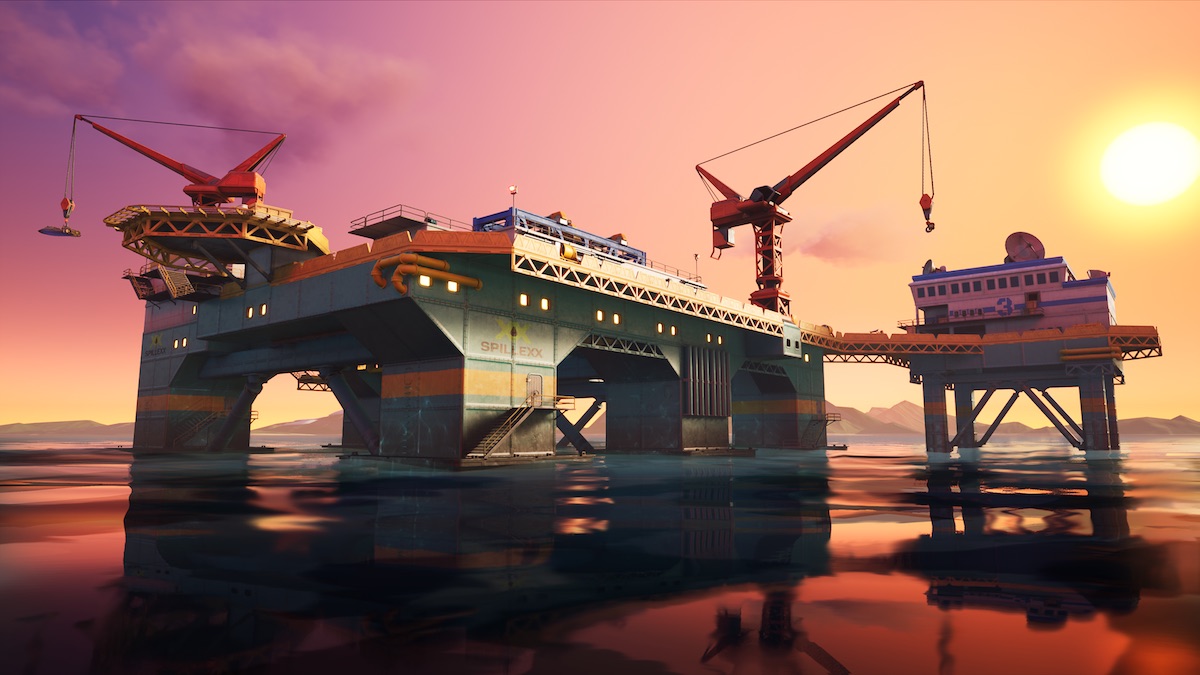 The Oil Rig is another one of the new POIs in Fortnite. This one is a bit of a hassle since it sits off the shore of the actual map. This can make it a pain for rotation. However, there are still plenty of reasons to visit the new addition.

The Oil Rig is made up of two large joined up platforms. There are some cranes off to the side and a bridge connecting them. This is quite a big complex with a decent amount of loot for players. While its remoteness reduces its appeal as a landing location, it can give you a great start to the match. 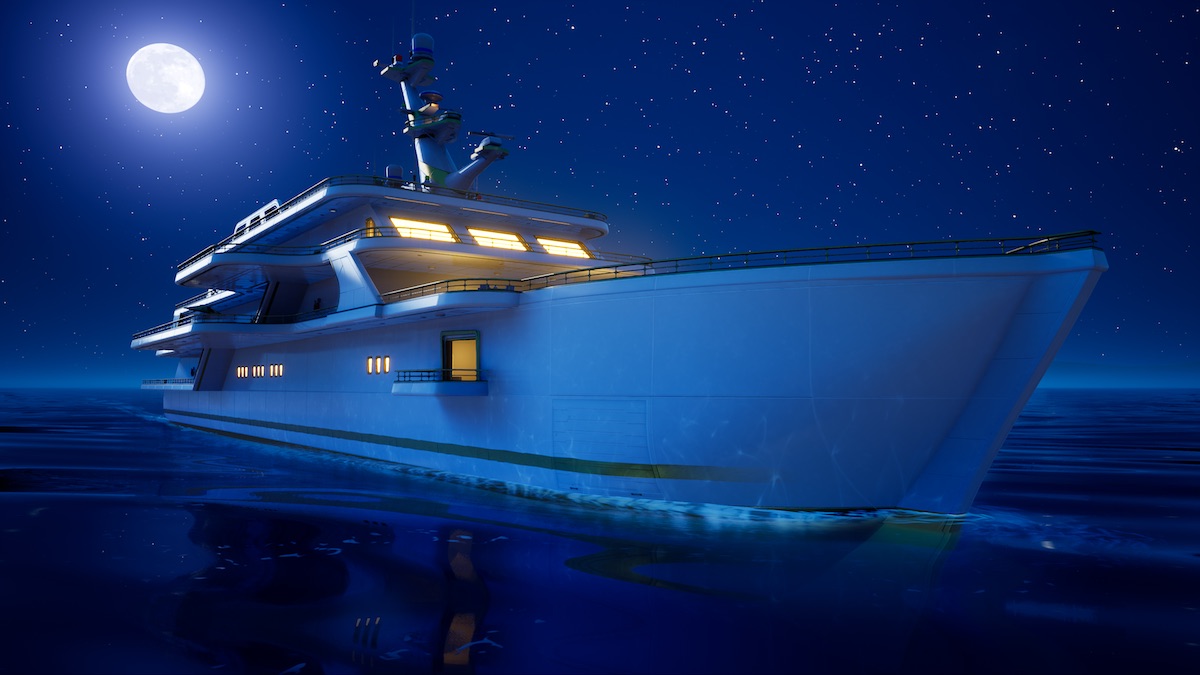 The Yacht is one of the smaller new POIs on the Fortnite Season 2 map. This is a relatively large luxury boat sitting off the coast. It has a decent amount of loot, but nowhere near the amount of the other new POIs. This isn’t the best landing spot, but it is worth checking out while it is fresh. 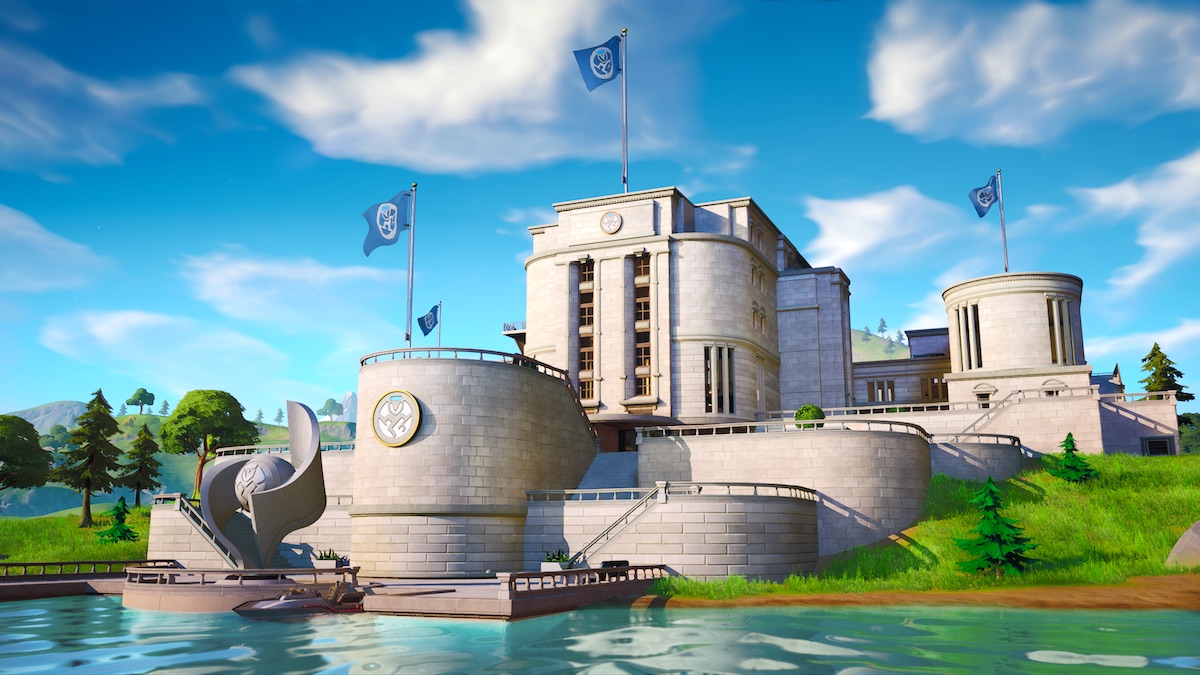 This is the main event of the new POIs. It is a huge complex located in the dead center of the map in what was previously the Eyeland. This is quite a bit of a sprawling structure. It is filled with NPCs and with loot. You’ll have to fight off both players and NPCs if you land here but you’re nearly guaranteed a good spread of loot if you move fast enough. This place is pretty crowded, but it is a solid landing spot. 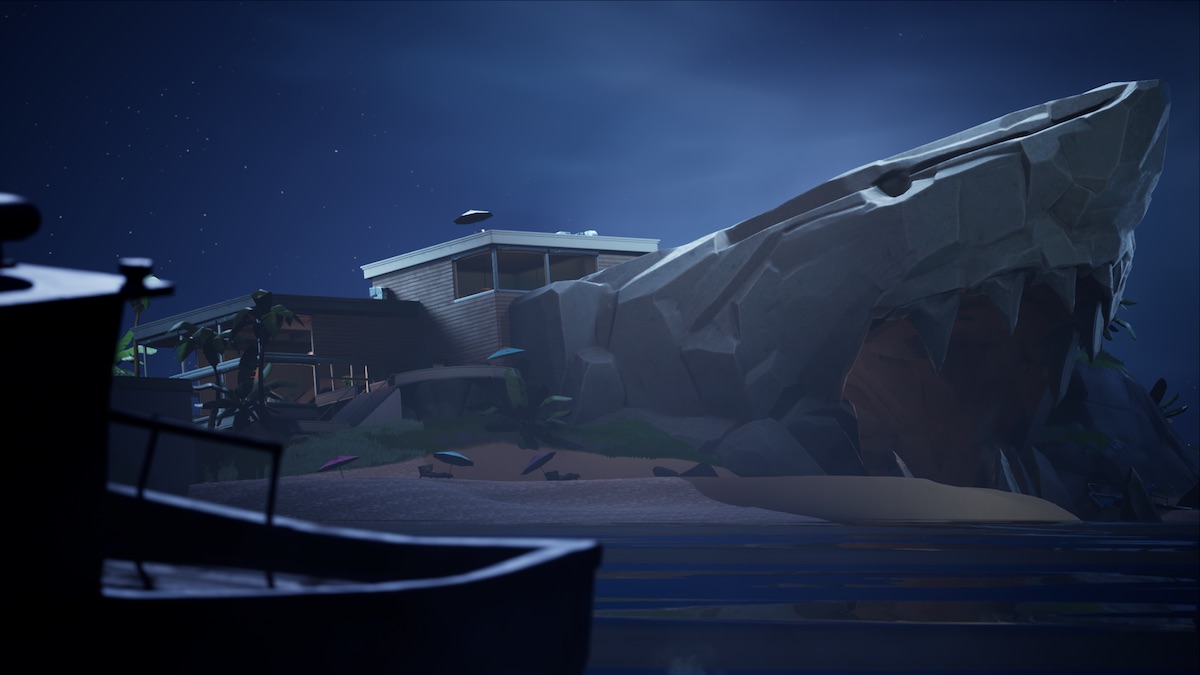 This is a new building that has been added. It is on the top left of the map. It is a modern home with a big shark carved into the rock outside. Largely, landing here is the same as landing at any other decent sized house on the map. You’ll get some loot, but the shark carving is pretty much irrelevant.

Those are all of the new POIs in the latest season of Fortnite. While the Fortnite Chapter 2 map isn’t the biggest revamp we’ve seen yet, the new POIs are enough to keep things interesting. The map is still nicely balanced too; it is yet to suffer from the bloat that began to appear on the original map towards the end. If you’re getting back into Fortnite, our other guides to Season 2 of the game are going to be vital for you!