Fortnite Chapter 2 Season 2 has finally arrived today. The new season comes after Fortnite had its longest-ever season. A new season is finally here. This new season is based around a secret agent theme. The Battle Pass is themed around this and the game is dividing players into two teams. Depending on your choices, you can take part in special missions and customize the skins you get from the Battle Pass. This isn’t a revolutionary change, but it is a breath of fresh air considering the lack of new content in the game in 2020.
Fortnite Chapter 2 has had some problems with patch notes. At first, Epic were giving none. Now, they’re showing off some patch notes and letting players know what has changed in the game. However, they’re still not offering full patch notes. This is disappointing for competitive players or those who need to know how things have actually been adjusted. Thankfully, Fortnite’s large community steps up to fill that gap. We already have a good idea of all of the changes in Fortnite Season 2 Chapter 2.
These patch notes cover all of the major changes that have taken place for the new season.

Fortnite Chapter 2 Season 2 is titled Top Secret. It’s about spies. This begins in the Eye Land, the area at the dead center of the map. It has transformed into a new area, this time called The Agency. Here, there are two groups of operatives; Ghost and Shadow. You need to pick one of them to become aligned with one of them over the course of the season. This is what you need to know about what’s changed:

Other Changes in Fortnite Chapter 2 Season

That isn’t everything though. While those are some of the cool new features in this new map, there are plenty of returning items and vaulted items.

These are the new or adjusted items in the new season: 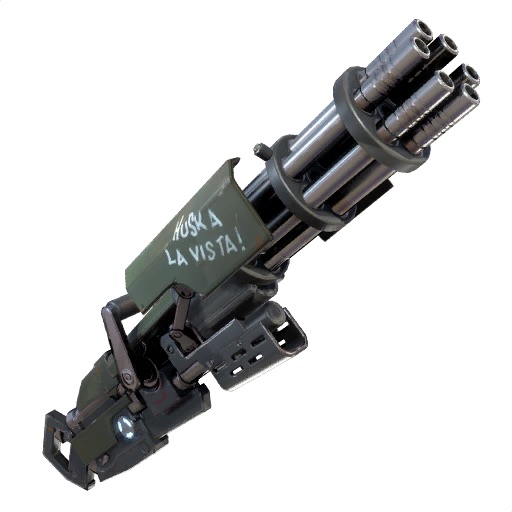 Fortnite Chapter 2 does actually have some more changes. However, these are mainly tied to progression through its Battle Pass. This time around the Battle Pass is quite a bit more complicated, acting as its own area as we’ve seen with events in the past. Those are all of the major changes to the core gameplay though, the things that are going to make a difference to each game.
We’ll have more coverage of Fortnite Chapter 2 Season 2 soon, including the new map POIs, and the best settings to use.