Season 10 may have only just begun in Fortnite, but the game has already received its first patch. Fortnite V10.10 is now live in the game and it addresses some of the feedback from the initial Season 10 update. While players are really still figuring out the metagame for some of Season 10’s additions, there is even more content to get to grips with. These patch notes will run you through the major changes, so if you’ve developed any mech muscle memory in the short time the B.R.U.T.E has been with us you will know what to watch out for.

Outside of the changes to the mech, the big difference in V10.10 is the map. Tilted Towers has already had a major update in the form of Tilted town. However, the rift zones have continued to spread across the map. Outside of the lore excuses for this sort of thing, it looks like the Season 10 map is going to be in constant flux rather than settling any time soon.

The big change in V10.10 is the B.R.U.T.E mechs. These devices are a fun novelty. However, they’ve caused some major issues. For the first thing, they’re broken. For another, they’ve managed to crash people’s games. Even if you’re running the game in a frames per second of a pro player your game might still die at the sight of these mechs. These are the major change to them. 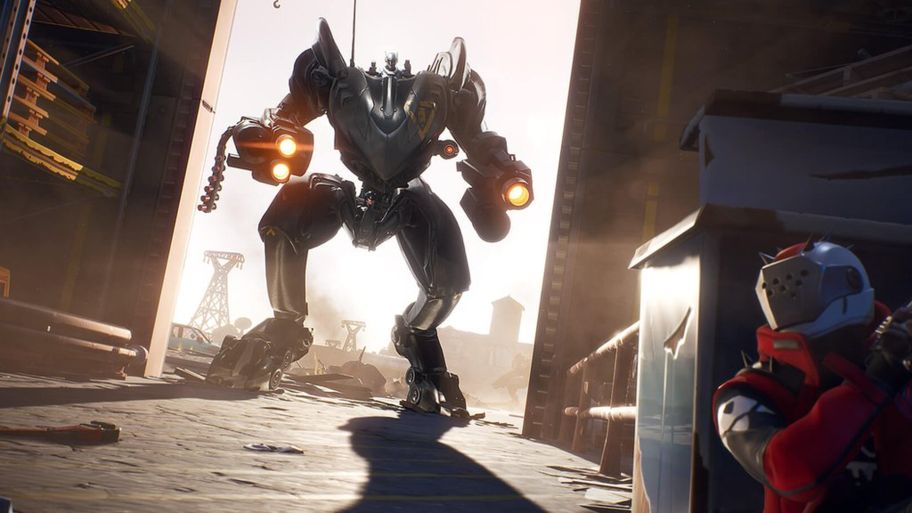 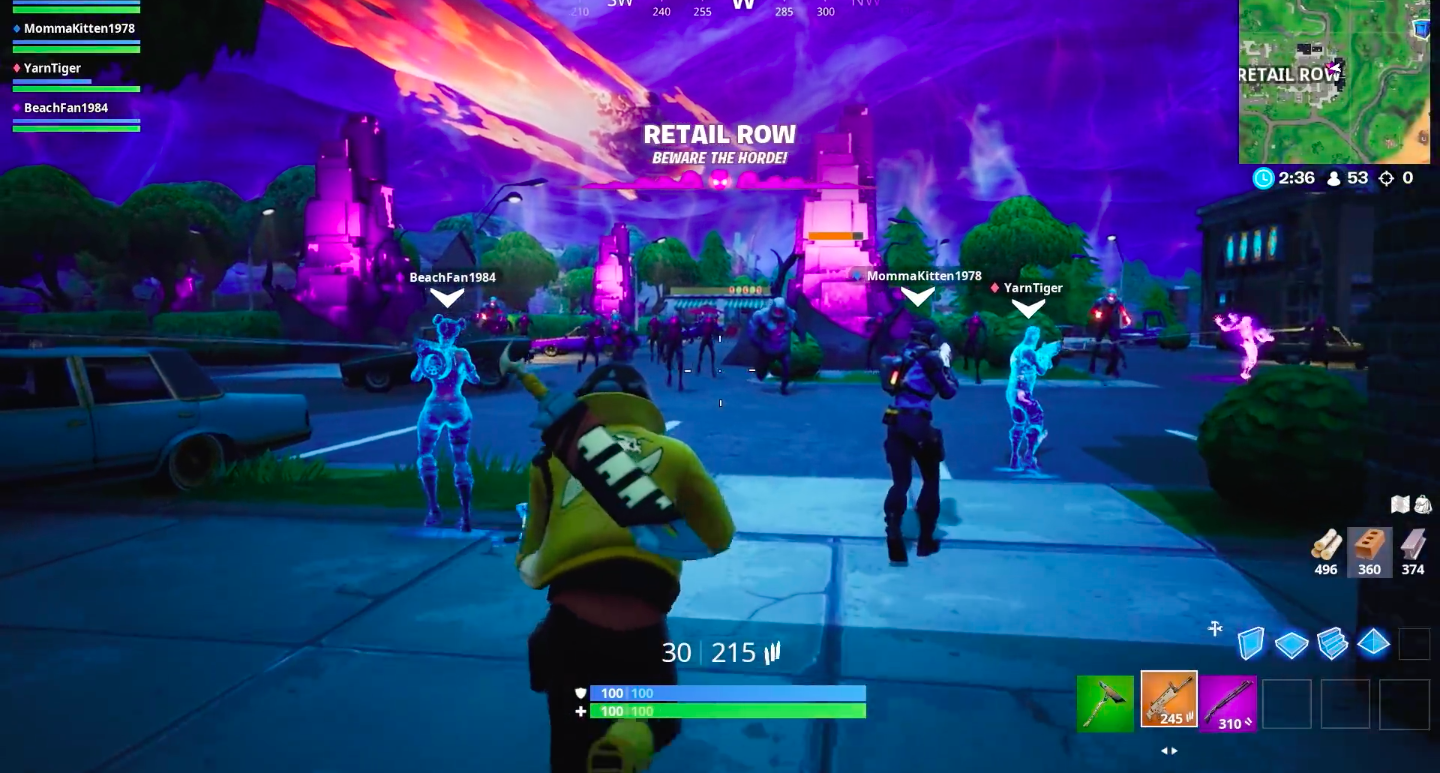 During competitive matches the spawn rates for B.R.U.T.Es is:

Prior to V10.10, the chance of B.R.U.T.Es spawning was considerably higher!

While B.R.U.T.Es are dominating the conversation at the moment, V10.10 has brought some other changes:

These changes should give a long way towards resolving some of the balance issues Season 10 had. However, it is disappointing that B.R.U.T.Es have just been made less common rather than less powerful. If any are found in the late stages of a competitive game, they will still hold the same advantage. If you want to do your best to survive past the mechs, then you need to be using the best settings and getting the best frames per second in V10.10