Fortnite’s latest patch is here. Mercifully, V10.30 has came at a decent interval since the last patch, a nice bit of respite from the constant patches and hot fixes of the last few weeks. The most recent update has brought some new additions, the map changes that are defining Season 10, and quite possibly the last word Epic has on balancing the B.R.U.T.E mechs that have been overshadowing this season.

Alongside new content, there of course a new vaulting. It isn’t as annoying as the Shotgun cull of the last patch, but a fairly popular item has been removed for the time being. If you’re aiming to improve in Season 10 and get more kills, you’ve got to work with what is in the game. Each update has been refining the balance in Season 10 back to something more slow paced than what players have gotten accustomed too. This latest change is no exception.

The latest map change follows in the footsteps of Tilted Town by adding in a novelty that changes the way the game Is played when you’re at the location. If you want to carry on playing as well as you can, you’ve got to know what changes have been made in V10.30 and how it will effect your strategies for the game. 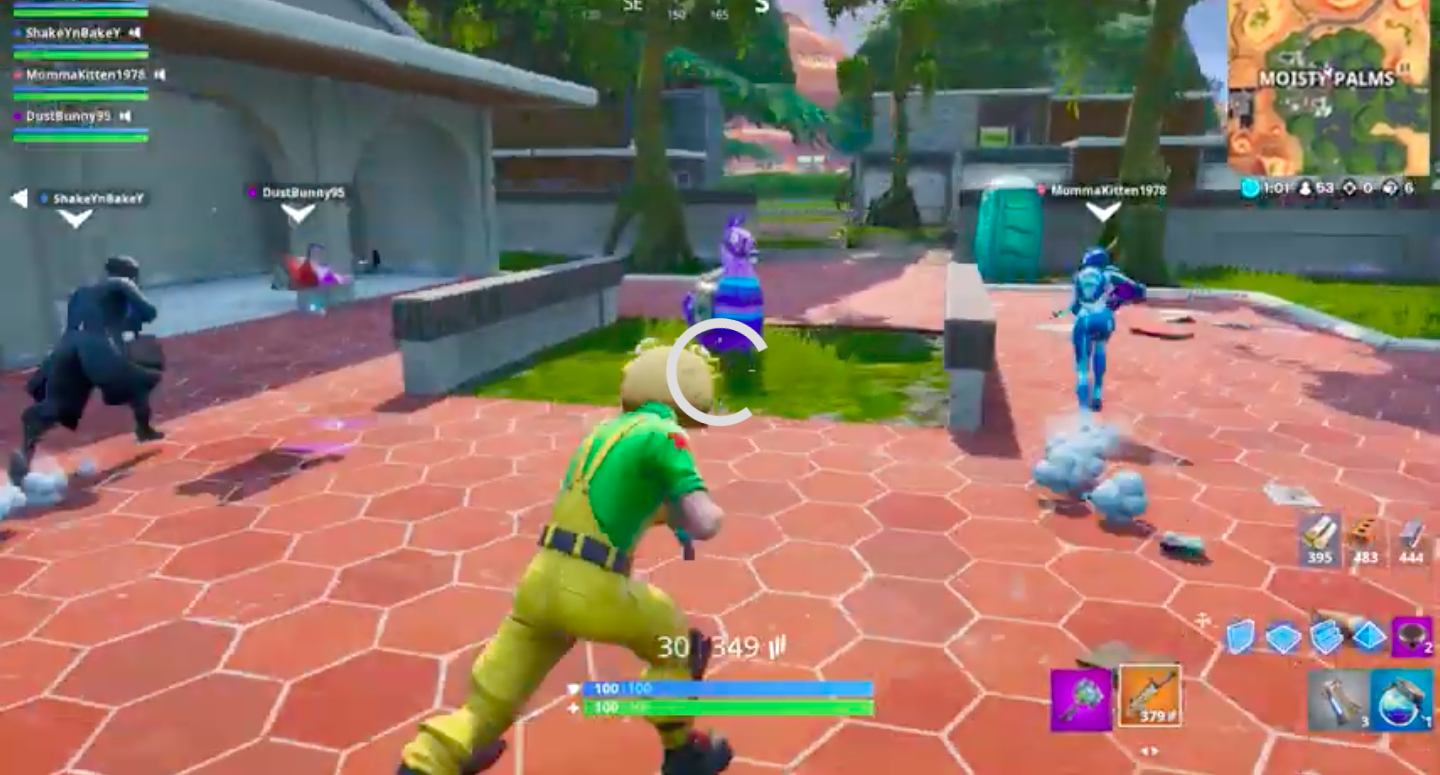 Other Changes in Fortnite v10.30 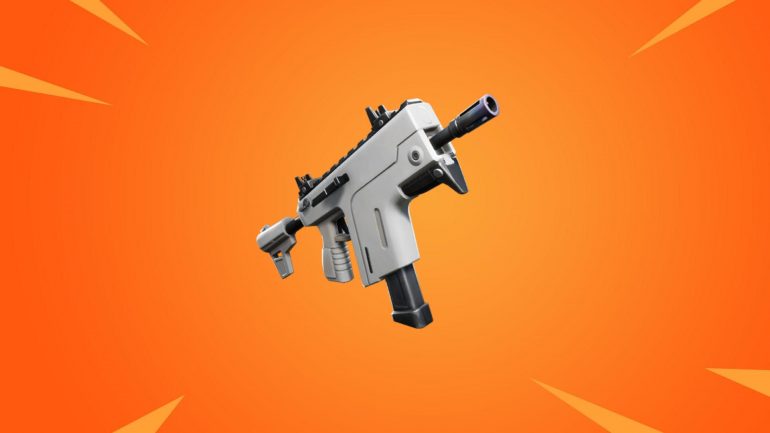 This is a new feature in Fortnite V10.30 that allows players to vote in the game’s lobby for an item. This item will be featured in the item shop. This has the potential to bring back some skins that have long been inaccessible to players!

Fortnite V10.30 has introduced plenty of new mechanics on the map that can help players who take advantage of them. You should also be using the best settings and getting the best frames per second possible in Fortnite Season 10.