The tenth season of Fortniteis grinding to an end at the moment. It may have been a fairly controversial Season, but the much-hated B.R.U.T.E mechs are finally dying a slow and painful death. Fortnite V10.40.1 might be one of the last few updates in the season. With rumors swirling about Season 11, this could our last update on the now iconic map for a while. As Season 10 has gone all out on map changes, it has definitely been a big ride for locations this time around.

The new season of Fortnite launches on October 13th, so there isn’t too much time left in this season. If you want to complete your Battle Pass and pass through all of the year’s challenges, you’re going to need to be doing that now. Overtime Challenges launch on October 8th. You’re not going to have very long to complete them before the end of the Season. If you want to keep playing your best for the last section of Season 10, you need to know about the changes in Fortnite V10.40.1. 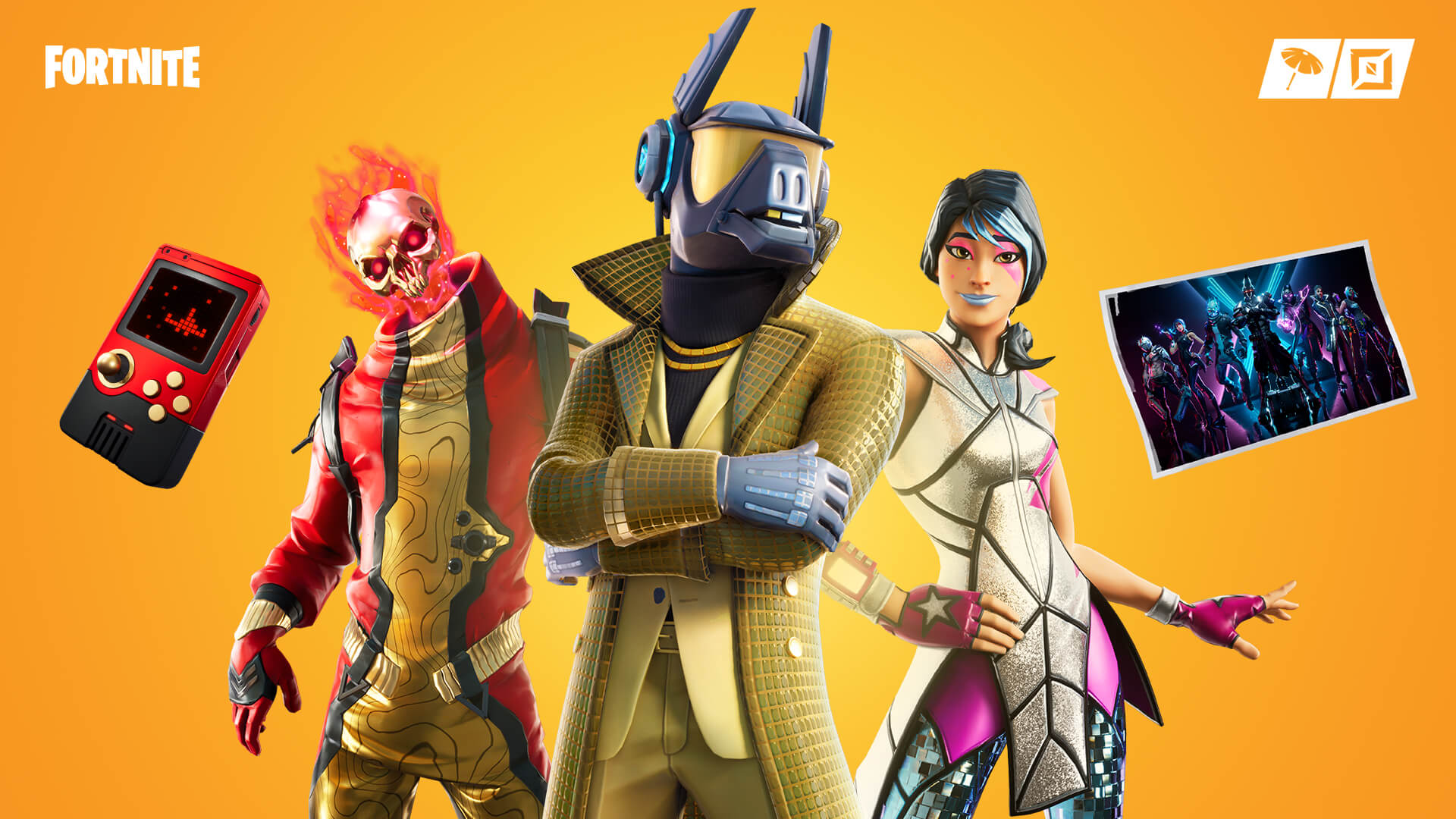 These are the main changes to gameplay in Fortnite V10.40.1 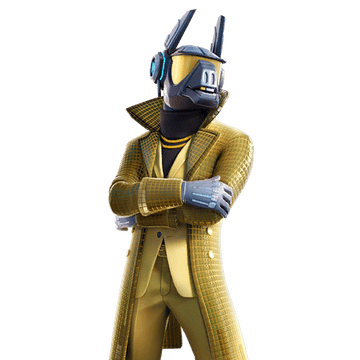 The majority of these challenges are going to take you on a last tour of Fortnite strange and ever-evolving Season 10 map. Finishing them is a must if you want to get the most out of this season.

Fortnite V10.40.1 has extended some of the cooler content of this Season alongside adding in those last-minute challenges. If you want to finish everything off as quickly as possible, using the best Fortnite settings is going to give you a bit of advantage over some other players.