Season 10 has been an eventful few weeks for Fortnite. Just as the game seems to have found a good balance again, it is time for a big change. Fortnite V10.40 might be the last update in Season 10 if rumors are to be believed. However, this update has focused on improving some long-standing complaints. It has introduced the bots and matchmaking changes that were previously announced, alongside some other alterations to the game’s mechanics. While that technical stuff is quite the improvement, V10.40 has also brought some new POIs to the map.

The map has been in a state of permanent change in Season 10. This latest update has kept to this bringing a new area into the game. If rumors are to be believed, there may be a new Fortnite map coming soon. This would certainly mix things up, and there’s no better victory lap for the current map than Season 10.

The Combine is a new game mode that has been added into Fortnite with V10.40. It is a course that players race through. While this sounds like a pretty standard Gauntlet, there is an ulterior motive to this. This mode is largely there to get players used to the adjustments that have been made to the auto-aim in V10.40 While you can play on a PC, it exists for console players to get used to the changes. There is a leaderboard available for this to give players more of an incentive.

Starry Suburbs – This is a brand new area in the game. Shooting stars will fall in this area containing some great loot.  It is located near to Pleasant Park.

The Block – The Block has been updated again, this time it seems themed after the Borderlands crossover from a few weeks ago. 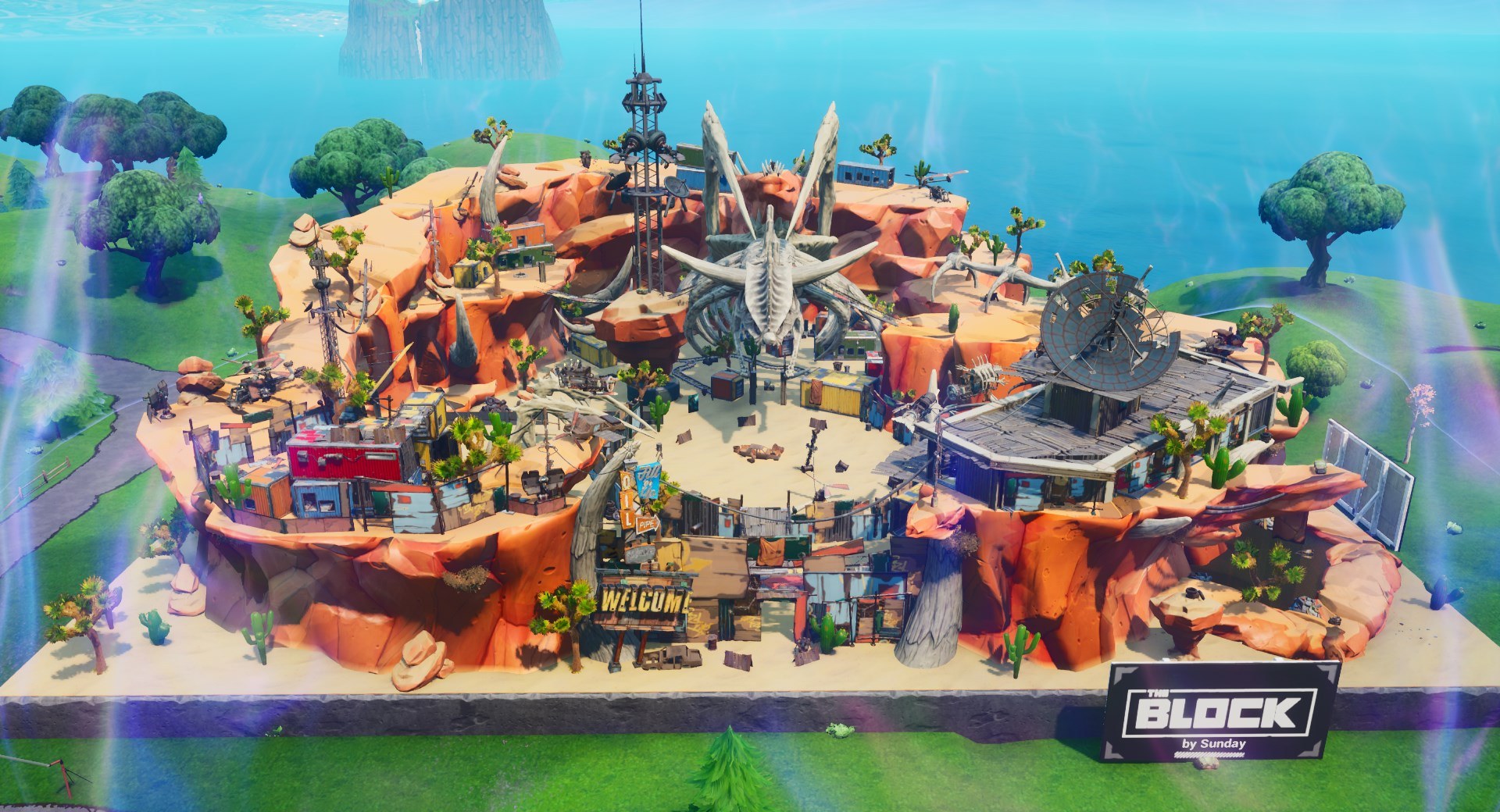 The aim assist feature has been completely reworked in V10.40.  This is to fix a problem where players would spam the ADS button to drift over to targets. You will not be able to auto-target using aim assist anymore. However, the crosshair will now turn red on an enemy in range, which helps with bullet drop.

With new matchmaking options and changes to the way controller players interact, it is more important than ever to use the right Fortnite settings. Getting the best frames per second possible will help you to compensate for any of these changes too. As Season 10 wraps to a close, V10.40 is a nice quality of life update for the future.