Fortnite’s latest update is coming in a little late, but it has finally appeared in the game! Fortnite V11.40 is now active, and it brought a few changes to the game and one cool new addition. These might not quite be at the pace that players like Ninja have been after, but it should be enough to bring you back to the game before Chapter 2 Season 2 launches. While that player has been pretty outspoken in his criticism of the latest chapter of Fortnite, he’ll be making an in-game appearance with this new update.
Fortnite Chapter 2 has so far been characterized by its stability. Fortnite in the past was pretty happy to add in crazy items, many of which players thought outright ruined the balance of the game. However, Chapter 2 has been pretty slow. Yhere have been some gradual changes and improvements to the game, but it has been more moderate. The Fortnite V11.40 Patch continues this, by making smaller incremental changes without upsetting the balance too much.
While we can’t expect any major changes with only a few weeks until the new season, some more updates would be beneficial. PUBG’s latest season is bursting with content, Apex Legends has a huge event going on before a new season, and streamers are still more interested in Escape from Tarkov. This leaves Fortnite looking a little stale. Is the Fortnite V11.40 patch enough to change this?

The Fortnite V11.40 Patch has brought some new stuff to the game. These are all of the changes that have happened in the game:

These are all of the changes that have come in the official patch notes, along with a whole load of bug fixes. However, as has frustratingly been the case for the entire season, these aren’t the only changes. Over the past week, we’ve seen some minor map changes happen after the last event. These small changes might be something unimportant, or they could be a hint about what is planned for Season 2.

Map Changes Since the End of Winterfest and Patch V11.40

Since the snow has melted in the game, there has been a minor change happen. The dirt roads in Pleasant Park appear to have melted along with the snow. This has left the area mainly covered in mud, with only a few parking spaces remaining. This is a strange change which might point towards the entire removal of Pleasant Park in an upcoming update. Or, it could be a glitch that Epic is taking their time to switch. 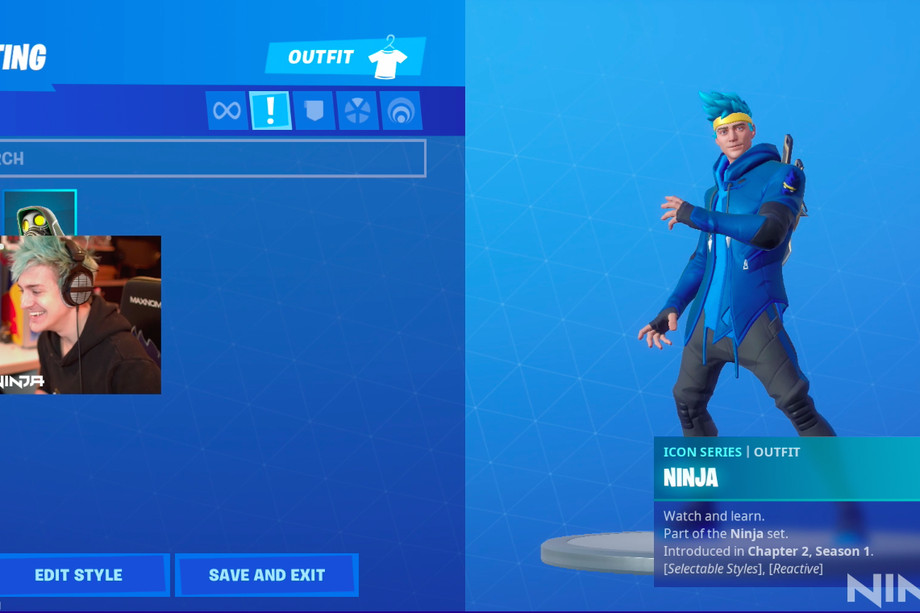 One unexpected addition to the latest season comes in the form of a skin. Fortnite is adding in skins that celebrate its most iconic players and streamers, starting with Ninja. When the player complained that the game needed more updates, it might be that he just meant more Ninja-themed updates. This is going to be available to purchase in the store from 16 January through to the 19. This is unlikely to return to the game so it might become a rare skin in the future.
Epic is planning on featuring two more players as in-game skins Loserfruit and TheGrefg, but it is unknown when these will launch.
The Fortnite V11.40 patch has brought in a fun mechanic, but compared to the developments in rival games there isn’t an awful lot going on. The sidegrading mechanic itself could have been extending further, such as offering players the chance to change their shotguns. While you wait for the new season, it is a great time to make sure your settings are optimized and that you’ve finished off the Battle Pass and overtime challenges!