Fortnite is a permanently evolving game with frequent patches. Each typically contains a lot of balance changes and bug fixes. The really exciting thing about each update though is the new content. Fortnite is constantly being updated with brand new items and weapons. With each new introduction, the metagame changes and the strategies you have to use to keep winning games changes along with it. If you want to rack up Hype points in Arena to try and get into the Champions League in time for that last qualifying round of the Fortnite World Cup, you need to know about the latest additions to the game in v9.20.

The most recent update has finally added the Storm Flip item. This throwable has been the topic of rampant speculation over the last few days after Epic teased its arrival. It has the potential to really shake things up by giving players control of the storm. The update has brought a number of smaller fixes and alterations. However, it has done little to fix some of the bigger problems in the game. Ballers have stayed as overpowered as ever, casting a long shadow over the remaining rounds of the Fortnite World Cup. These are the major changes in the v9.20.

Weapons and Items in Fortnite v9.20 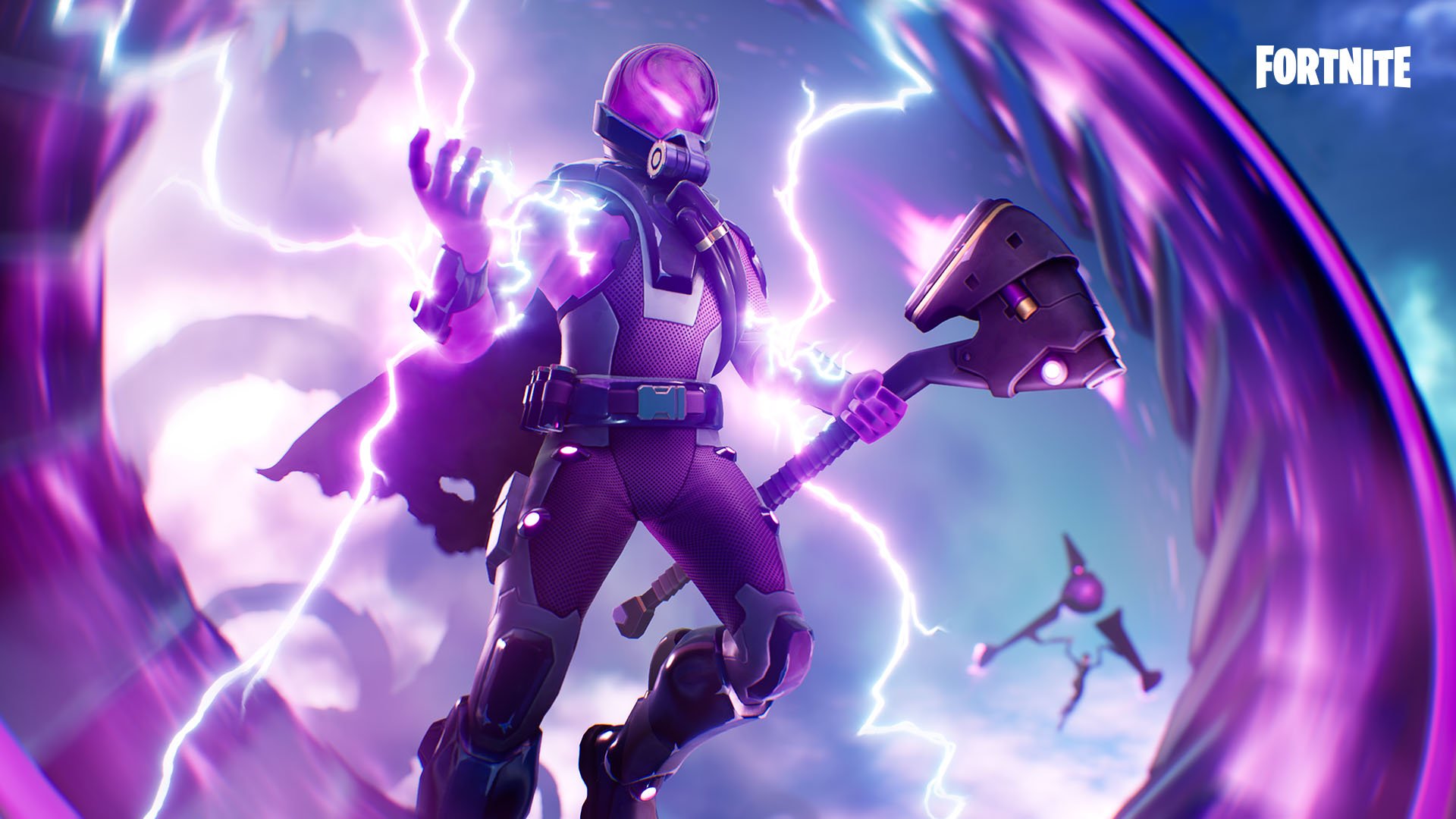 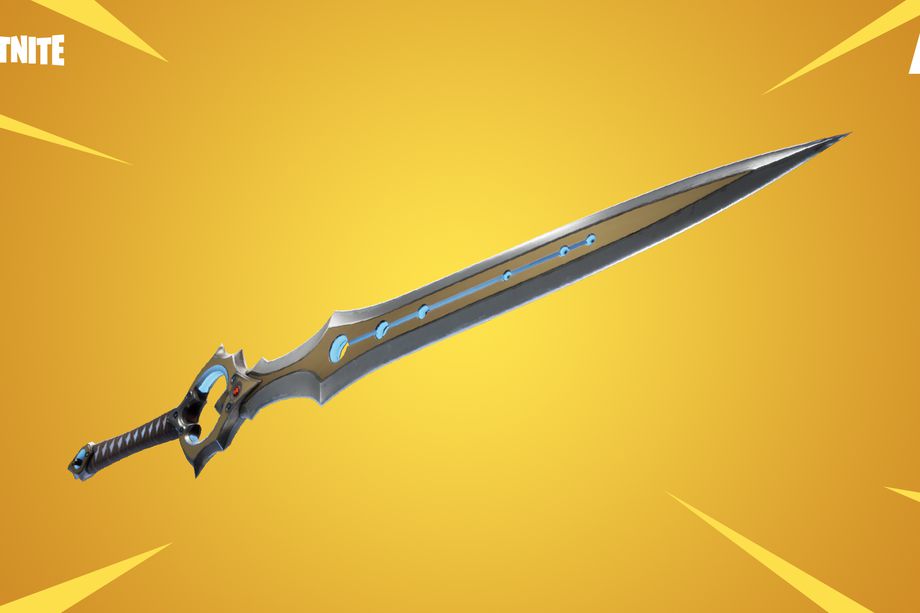 These small adjustments should provide some quality of life improvements for most players. Epic has also added more support for accessible controllers, including foot controllers. This change won’t affect most players but it is nice to know that Epic is trying to make Fortnite accessible to anyone in v9.20.

These latest changes alter the game, especially the Storm Flip item. As a new Season 9 item, it joins some other new additions as the weapons you should be looking for. The loot carrier changes might have also affected your usual landing plan; in that case, you should refresh yourself on the best spots in Fortnite Season 9 to land if you want to win more games!