Fortnite updates don’t always go entirely to plan. Hopefully, V9.21 will have a little more luck than V9.20. The previous update brought in the Storm Flip, a throwable of immense power. Which was then immediately banned from competitive play since it was broken. This latest update has restored the item, with a few changes. However, that is the risk that comes with constant updates and new content.

If you’re still trying to get some practice in before the final round of World Cup Qualifiers begins, you need to know what the latest patch means for gameplay. Pro players need to have a good knowledge of the current metagame no matter what their opinion of it is. You need to know about these changes to make sure you know when to mix up your strategy. Each new update brings a new set of weapons to go for and map spots to land in if you want to win more games. The key to staying on top in Fortnite is to remain adaptive to changes in the game.

This isn’t a major update but it has made plenty of adjustments. These are the major changes that have come in V9.21. 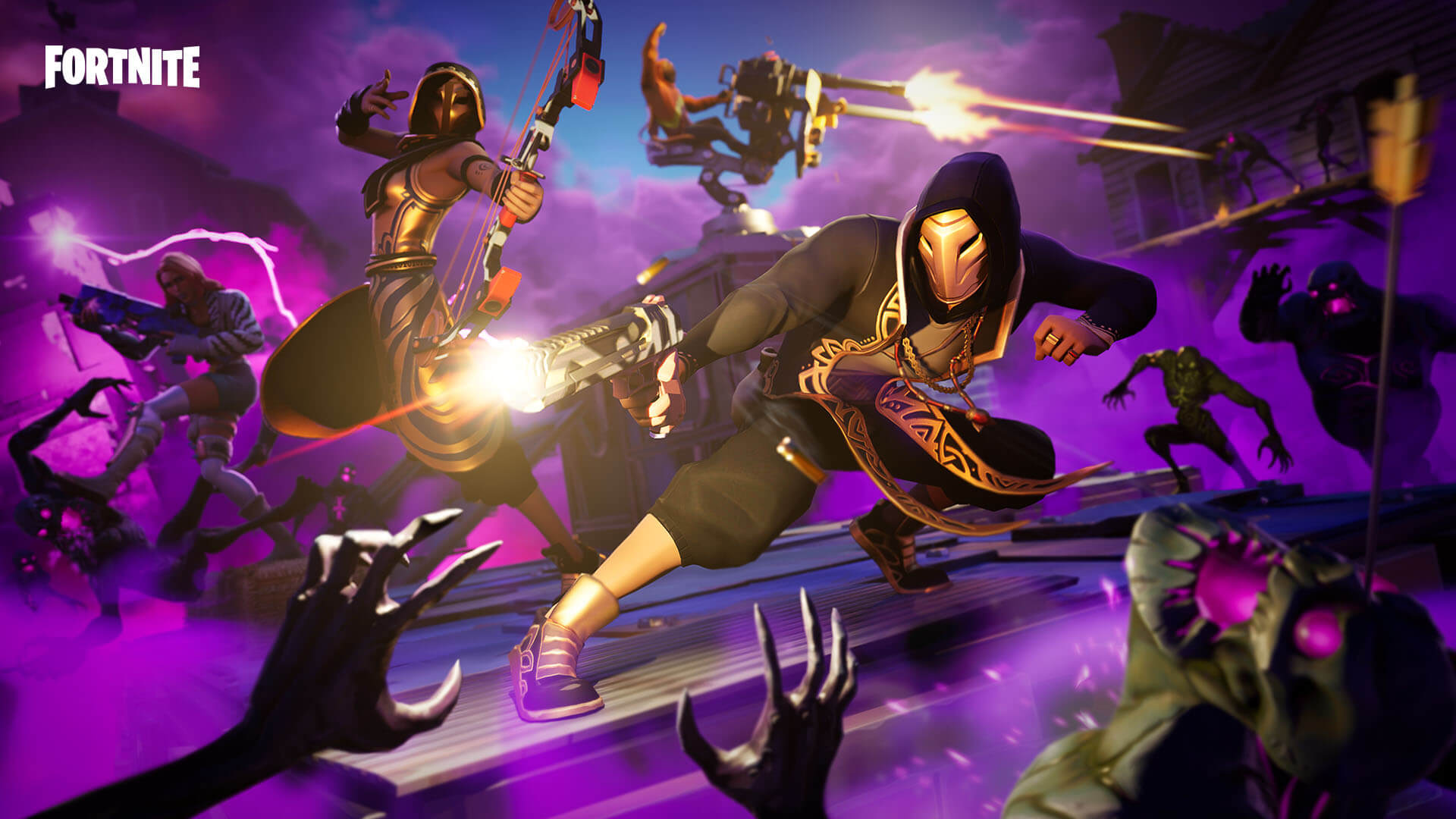 These are the major additions to V9.21. The new Limited time Mode might not attract the most competitive of players, but it is an effective place to practise with a squad on your teamwork and accuracy.

V9.21 has also included a number of other balancing changes that you need to be aware of if you want to win matches in Fortnite.

These changes are bound to shake up your competitive strategy. With the storm flip now returned to the game’s Arena Mode, it is a great time to test out the competitive viability of this new weapon along with the proximity grenade launcher.