Fortnite’s latest update has brought one of the weirder patches to the game, it is a crossover with Batman. Rather than tinkering around with things this latest update has instead brought the Caped Crusader to the game. This crossover is more than just skins too. There is quite a bit of content in the Fortnite x Batman update, including a new map area with its own rules. It will be a fun change of pace for the game.

However, it wouldn’t really be Fortnite Season 10 if the update didn’t fiddle with one aspect of the game rather than just adding things. It has made a change to the way that final storms move that will affect the end game of every single match. Coming just before the final round of a tournament, this is weird timing, to say the least.

The Fortnite x Batman crossover is going to be active in Arena playlists as well as the regular Battle Royale mode. This means whether you’re trying to progress through the Arena mode to compete, rack up more kills, or just messing around in casual matches you will get a chance to visit Gotham. 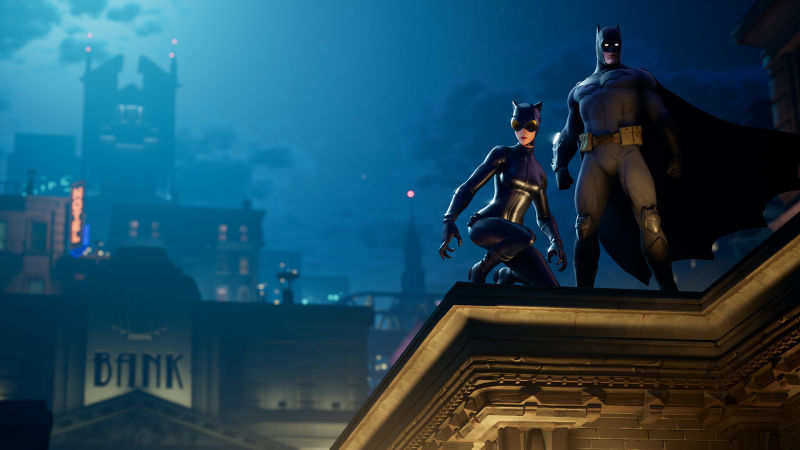 The Fortnite x Batman crossover has brought some new items and a new map addition. Like most additions in Season 10, this POI is a bit more than a new backdrop.

Gotham City is going to be a pretty heavily trafficked area over the course of the event. If you’re looking to rack up kills in a crowded area, it’s a great place to land. 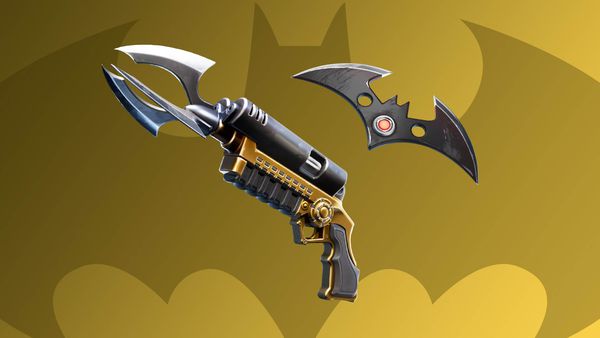 While the Bat themed additions are the most exciting thing to come to Fortnite in this update, the game has received some other changes.

The final storm circle has seen a few changes. Its location is still unpredictable. However, it will no loner appear at these locations:

This is going to be in play in every single game mode.

A more centralized system for talking to friends in Fortnite has been added with party Hub. This is less to do with the game and more to do with the social side. How to use these new features is detailed here.

With the latest addition to the game you’ll have plenty of challenges to be completed. If you want to carry on playing your best, you’ve got to make sure you’re using the best Fortnite settings and getting the best frames per second possible.