How to Build in Tilted Town

Fortnite’s latest update is throwing areas of its map back in time throughout the season. This change has left a big impact on Tilted Towers, a spot which has undergone a lot of change recently. The revamped area is now Tilted Town! It is providing a different backdrop to the initial bloodbath of each game. However, one new mechanic has caught tilted fans completely off-guard, you can’t build in Tilted Town. Or at least, you’re not supposed to be able to.

Tilted Town only has two rules; no building and no breaking. Simple instructions really yet players have already found a way to circumvent them. This exploit will likely be patched out in the next update. However, for now, if you’re dropping into Tilted Towers you should be aware of how to perform the building glitch in case every other player is. Even if you’re a crack-shot, it won’t help you if you’re the only person in town who can’t build.

What Is Tilted Town? 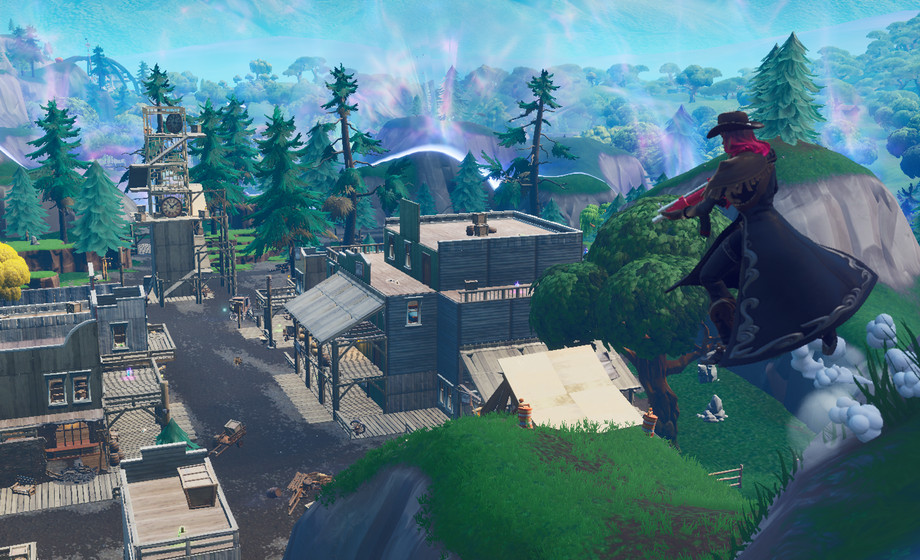 Tilted Town is the latest casualty of Fortnite Season 10’s Rift Zones. This is a rift which is sending areas back in time. It is an old-west themed. The cowboy feel is supposed to translate over to the gameplay. Rather than having normal Fortnite action, it is shootouts. Finding traditional cover and dueling is definitely different to what normally goes on in Fortnite.

The weapons and loot available in the town are different from a standard Tilted set. It is loaded up with weapons that match the area’s theme. There are Six Shooters, Hunting Rifles, and Double Barrelled Shotguns. This doesn’t make it the best place to loot, but it is still an effective landing spot if you can take on any other players.

If you really want to increase your chances of surviving your time at Tilted town, then you need to know about this glitch.

How to Build in Tilted Town 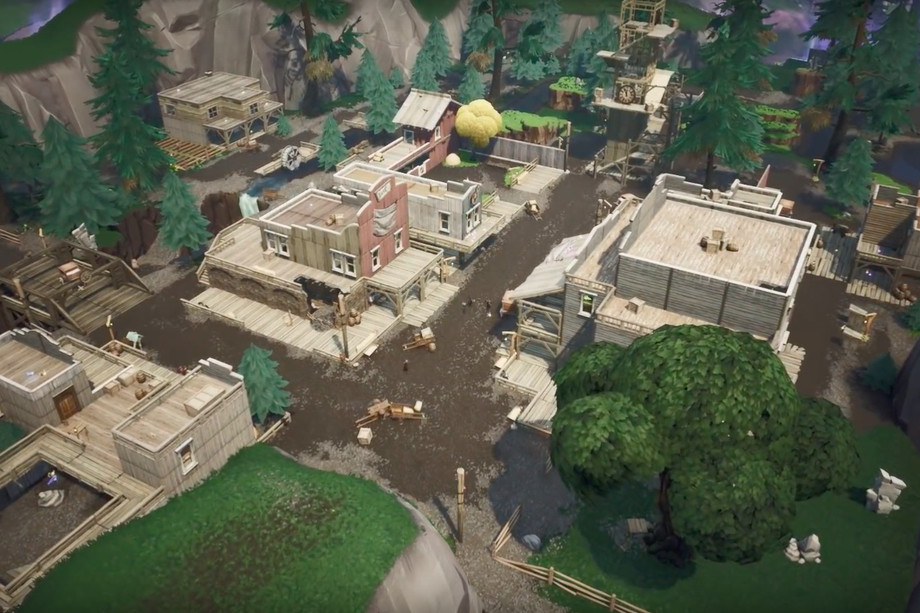 The lore and fun of Tilted Town are all well and good, but what if you want to ignore all that and build anyway?

The game locks you out of building when it displays the message that you’ve entered the build free zone of Tilted Town. You can bypass this message to bypass the building block entirely if you enter in a specific way.

Some players have found success by building their way into town. On the outskirts, you need to build a platform then sends you into Tilted Town. Once you’ve done, you need to edit the floor out from under yourself. This lets you drop into Tilted town (from a low height) without triggering the message!

There is a separate way to perform this glitch with a Hoverboard. If you’ve stumbled upon one while looting, ride your Hoverboard to the outskirts of town. You then need to use the Hoverboard to boost in. This should allow you to build in Tilted Town.

These exploits work since the build lock is triggered by the land around Tilted Town. To build in Tilted Town, you need to avoid triggering the message by avoiding that collision spot. While tricks like this will give you an edge in that area, you also need to be running the best Fortnite settings and getting the best frames per second possible if you want to come out on top in Season 10.