How to Cone Boost in Fortnite

Fortnite Season 10 is drawing to a close, but that doesn’t mean players are slowing down. This Season has removed a lot of the major mobility options open to players, to combat this they’ve gotten a little creative. The latest iteration of this is a cone boost. This is a new exploit that has been discovered that allows players to travel quite a bit faster than normal. This is helpful for getting around the map quickly and getting that edge over other players. With the map being pretty big and little mobility options, it is a really useful strategy.

A cone boost is a relatively simple procedure to pull off. However, it does require some good reaction times. With a little bit of practice, you can start performing them consistently to get a boost in every game. It is slightly related to the ramp boost exploit that players have been using for a little while now. If you’ve been missing the greater scope of mobility options, then perfecting these two maneuvers might help you get back to playing your best!

How Does Cone Boosting and Ramp Boosting Work?

Cone boosting and ramp boosting in the game isn’t just a trick. Rather than being a specific high-level mechanic, this is an exploit. This means it is likely to be patched out at some point in the future. You aren’t breaking any rules by pulling it off. Players can use any tool at their disposal inside of the game to win. However, it isn’t exactly how the game is supposed to work. It is unlikely to be fixed before the next Season launches, so you have plenty of time to play around with a cone boost or a ramp boosts.

The trick works by forcing a player model through a building. Doing this at the right time and while running forced the player through and increases their speed. This pushes them forward quite a bit more than it should, across the map.

How to Ramp Boost in Fortnite 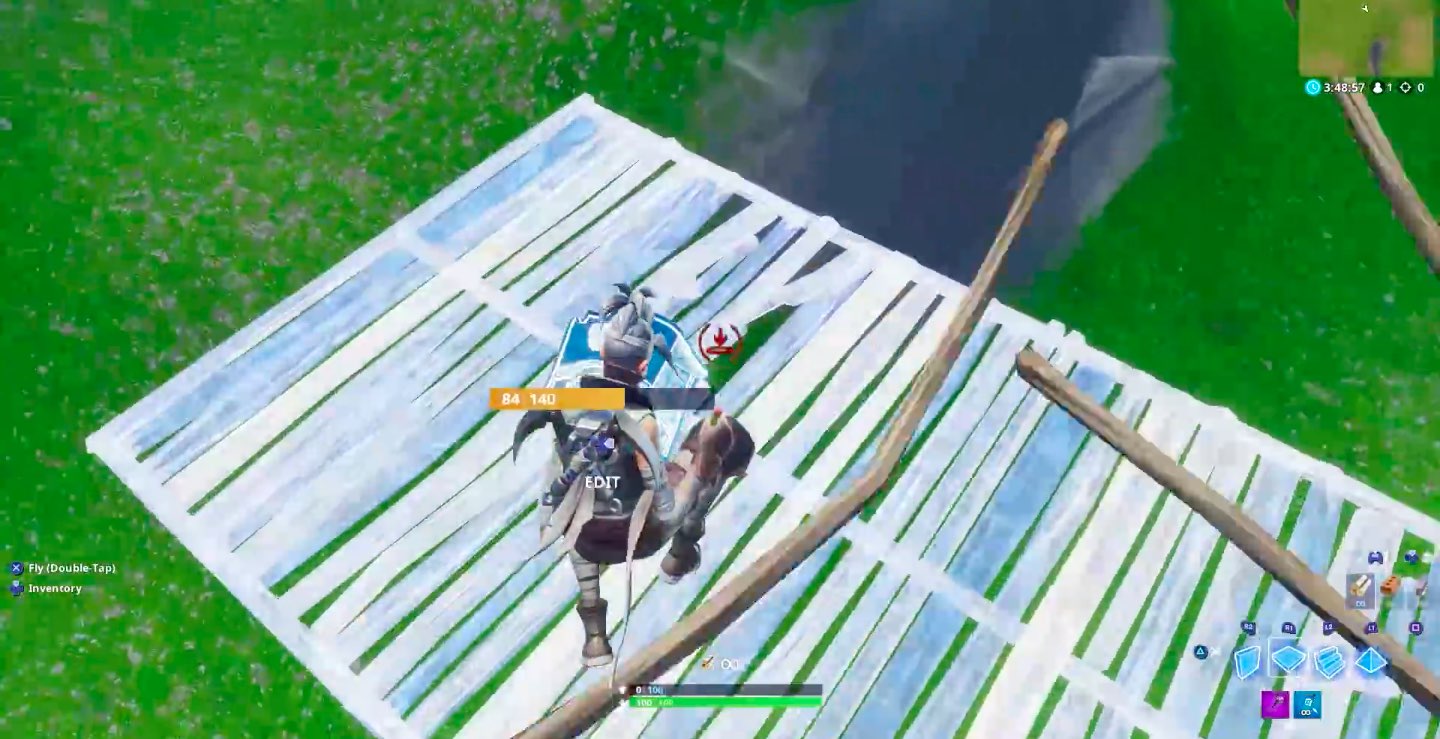 To perform a ramp boost in Fortnite, you need to build a ramp into yourself while you’re both running and jumping. The principle is simple, but the execution is a little more complicated. To perform it consistently, you need an understanding of the tile system in Fortnite. Tiles are unit of space that the game uses to work out positioning, if you’re a good judge of tiles in Fortnite then a cone boost or a ramp boost is going to be simpler for you.

This is how you perform one:

How to Cone Boost in Fortnite 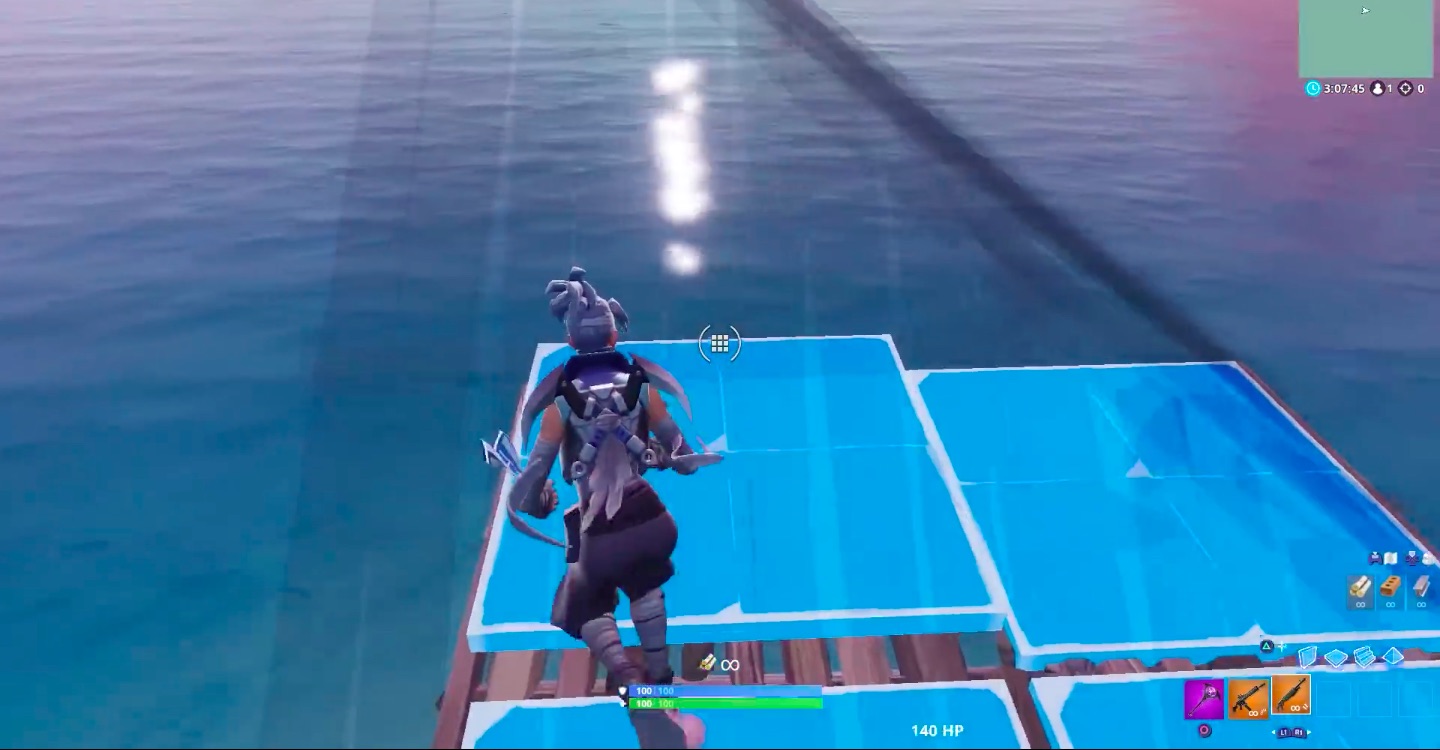 A cone boost is very similar to a ramp boost and works with the same principles. This is how you pull one-off.

This cone boost is a bit harder than an ordinary ramp jump. However, all it takes is practice. With the right practice, you can make pulling off the cone boost into a well-executed move. If you build muscle memory doing this, you can pull it off pretty quickly.

These new mechanics should help you get around the map a bit quicker. However, to help with those reaction times you need to be running the best Fortnite settings and getting the best frames per second possible in the game.

In my opinion this is one of the best sites I’ve was ever on. Comparing to other ones this one is better.
Your article is very clear and simple to understand.
Great job, Thanks!