How to Get XP in Fortnite Chapter 2

Fortnite Chapter 2’s Battle Pass has some of the coolest content in the game for a while. Along with the brand new map and paired down weapons list, a lot of players are putting lots of time back into Fortnite. There is a bit of an issue though. The XP balance has been completely thrown off by the update. Players are having to seriously grind to progress through the Battle Pass. This has led to a lot of people wondering how to get more XP in Fortnite Chapter 2.
The current balance in the game is definitely frustrating. However, there are some good ways to get more XP in Fortnite Chapter 2. These strategies aren’t going to skyrocket you to the highest rank immediately. However, they will help you get up there at a similar pace to previous seasons. While Chapter 2 promised more fun and less grind, a lot of people have found it to be the opposite.
There is now a punch-card system to get more XP in Fortnite Chapter 2. The big issue with this is that the card has lead to more XP being needed for tiers, and the punchcard doesn’t give enough out to restore the balance. Epic has pushed out a minor update that boosts the amount given, at least according to their issues tracking board. but you might still have to play maximizing your XP to make real progress.

How to Get XP in Fortnite Chapter 2 From Punch-Cards 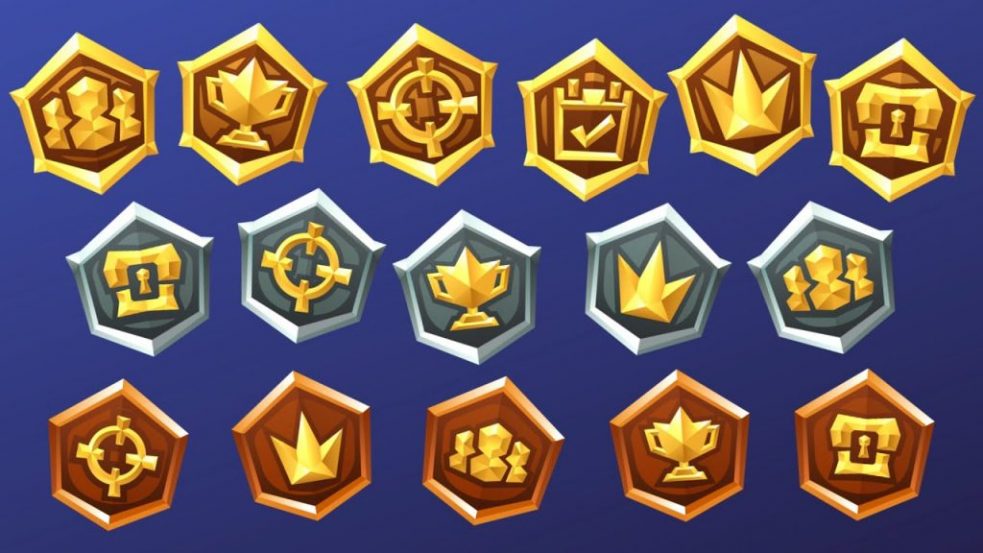 Punch cards and medals are the main new feature to get XP in Fortnite chapter 2. They allow you to collect a good amount each day, mainly just for playing the game. These are the current medals that get awarded.

Each day you should easily be able to hit this target. The only thing you really need to do is ensure you drop in once a day, loot some chests, kill one player, and stay alive till the final fifty after catching a fish. This can be accomplished in under 15 minutes by pretty much every player in the game. The sniper one might be more difficult, but the others can be easily collected. You don’t need to ever complete the sniper medal if this isn’t your play style.

Filling a Punchcard to Get XP in Fortnite Chapter 2

Those are the ways you can earn medals. However, to maximize it you’ll need to fill out your punchcard. You have 8 slots on this card, so to maximize XP you want to complete all of them. You can do this by unlocking the upgraded version of each medal. This is done by accomplishing the goal a few times. With scavenger and survivor, even players who don’t focus on kills should be able to rack up these medals. However, the eliminations medal should be quick enough to level up for those who can pick up two digits of kills in a game.
With each medal that you earn, you get 2,000 XP. You’ll also get a bonus of 4,000 XP for your eighth and fourth medals filled out. You should at least try to hit the four medal bonus, if not the eight medal.

How Much XP do You Need in Fortnite Chapter 2?

To hit the highest tier of the Battle Pass for Fortnite Chapter 2, you’ll need 8 million XP. This is quite the amount, but with the boosts provided this should be easily done.
If you manage to fill out your entire Punchcard in a game, you earn 24,000 XP. This is outside of any boosts or rewards for your performance in the game which you will be getting. If you fill this in every day, you can can 2.3 million. If you fulfil all of your challenges over the course of the event, this will net you 1.2 Million. When you combine this with the generous XP boosts from the Battle Pass and events, it shouldn’t be too hard to hit 8 Million XP.
The key thing to keep in mind to get XP in Fortnite Chapter 2 is using every option available. You can’t just try to power through the tiers in one long session like in the past. The best way to go about things now, is to play each day to fill in the Punchcard and maximise your XP. The long grinding sessions should be reserved for when you have a particularly healthy XP boost. If you follow this, you should be able to get enough XP in Fortnite Chapter 2.