How to Stream Snipe in Fortnite

Stream Sniping isn’t exactly the most popular activity or appreciated by a lot of streamers. But, let’s be fair here, stream sniping has resulted in some of the funniest moments on streams. So how do stream snipe in Fortnite? Well, it is kind of difficult. Stream snipers have often relied on pure luck to get in. Often, players will only mess with a streamer because of the opportunity. For some though, stream sniping is something a bit more serious. Some players are willing to put the time in to launch into the same game. This can be quite a thrill. Some people know how to stream snipe in Fortnite, and are willing to spend time attempting it.
If you want to show up in the same game as a streamer, chances are pretty low for most players. That’s why a lot of streamers do events to play with fans. However, some stream snipers have perfected the ability of dropping into a stream to play the same game. They use some methods of trial and error, but often get results with a lot of perseverance. If you try out these methods, you should eventually get somewhere.

Are You Allowed to Stream Snipe? 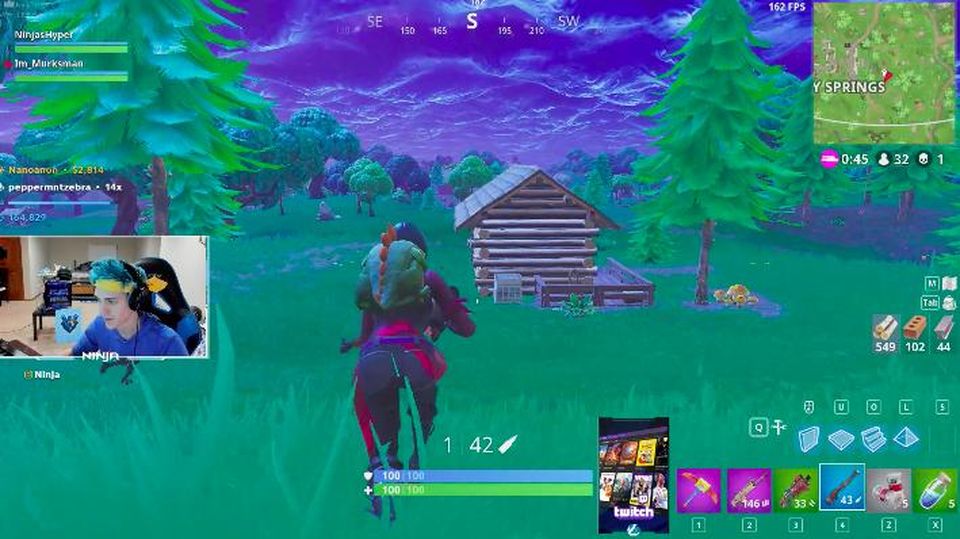 This is important to consider. Stream sniping in the sense of going to kill a pro player because of their stream isn’t allowed. This is also kind of a dick move.
You should only stream snipe in the way that you’d engage with ‘play with fans’ days. Just have the fun of being in the game. Getting an unfair advantage from a streamer isn’t going to help them create the content you like watching. It can also get you in trouble with Epic. Dropping into streamers games to hang out and play the game properly is fine, using this service to cheat is against Epic’s rules. This makes the snipe section of how to stream snipe in Fortnite a little redundant, but it is still a fun way to engage.

How to Stream Snipe in Fortnite 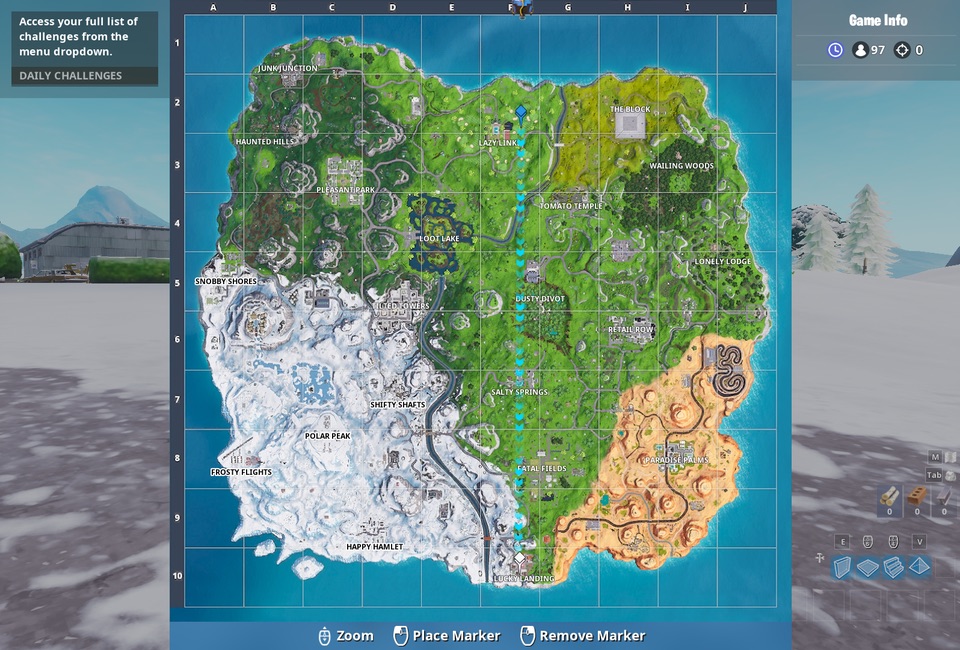 Stream Sniping has typically been clouded in a bit of mystery. However, notable stream snipers have shared their secrets to getting into games to play with the pros. Unfortunately, it requires quite a bit of patience. This is how you do it:

The steps for stream sniping in Fortnite are pretty simple. The trouble is, it isn’t exactly reliable. Stream sniping takes patience. You’ve got to be queuing whenever the streamer is to increase your chances of entering the same game. This can make the whole process quite an ordeal to go through. It is unlikely that you’ll pull it off perfectly every time. Although worst-case scenario…  you’re in a random game and play a match, so no one is really losing out on anything here.
If you’re looking for some tips on how to perform if you land in the right game, our guides to Chapter 2, its weapons, maps, and mechanics might be helpful for you. You could also check out the settings of some of these streamers and pros, to see if your game could do with an upgrade.