How to Master Motion Aiming in Fortnite For Switch (Complete Guide)

If you want to succeed in Fortnite, you have to make the most of whichever platform you’re playing on. Of course, a mouse and keyboard are perfect for shooting but what about those playing on consoles? The Switch edition of Fortnite eventually received support for gyroscope aiming. Motion controls might bring back memories of waving a Wiimote round in a random and imprecise way, but the technology has improved significantly. Gyroscope aiming makes utilizing the motion aiming an important asset in Fortnite on Switch. When done properly, they can work in tandem with the right stick to given you added precision and speed. This should give you an advantage over those on the Switch not willing to take the time to master motion aiming.

Instead of relying on big inaccurate movements, gyroscope controls now give the ability to do small adjustments with slight movements. This gives you precise control while still using the twin sticks for broader aim. To achieve this, you will have to find which sensitivity you’re most comfortable with.  You should be trying to find a setting that lets you use the motion controls in a natural way, but this is difficult with Epic’s poorly thought out sensitivity options.

What Sensitivity Is Correct?

You can turn on motion controls by navigating to the ‘Input’ settings while in the lobby in Fortnite. There, you’ll be faced with three different control categories.

You should play around with them to find those that suit you, but they are a little broken. Essentially, the scale of sensitivity is all over the place with half of it being useable. Try out our recommended controls first, to avoid the frustration of losing a great start to a game with haywire aiming.

The first setting is for Motion Sensitivity. This deals with how much your movement impacts the direction of your aim in general play. This is while wandering around, building, or using the harvesting tool. This usually isn’t necessary at all. If you’re very comfortable with the controls then this might be helpful for you. Otherwise, this is a weird setting that often does more harm than good. It’s worth ignoring and just utilizing the right stick for directional input when not in firefights. 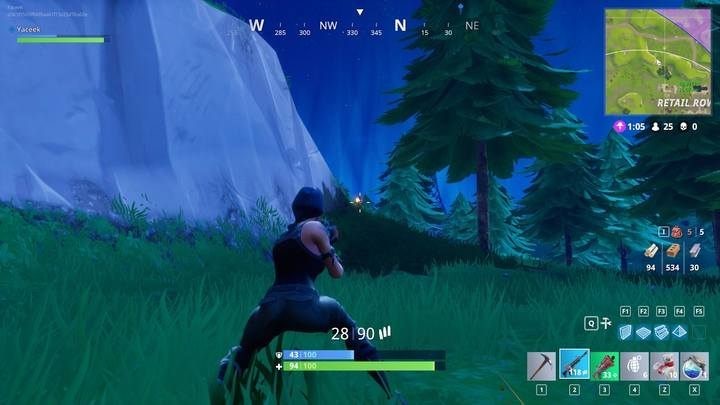 A mid-level of sensitivity is from about 25-40. This is the closest in feel to Nintendo’s own motion aiming in Splatoon. With these settings, you can keep your controller relatively stable so you’re not distracted too much from the other controls. It also allows adjustments while aiming. These sensitivities are still quite responsive, so you will need some practice to be able to use them for adjustments by tilting.

Because of the broken scale, low sensitivities are not as low as they seem. Something in the scale of 10-30 is sensitive enough to be useful. Anything lower will need more dramatic movements. You should initially set it to around 20-30, and then see whatever feels natural. This gives you a good enough base to not waste your time mastering controls you’re going to change. However, you should still experiment with it. 20-30 in this section is a solid starting point. 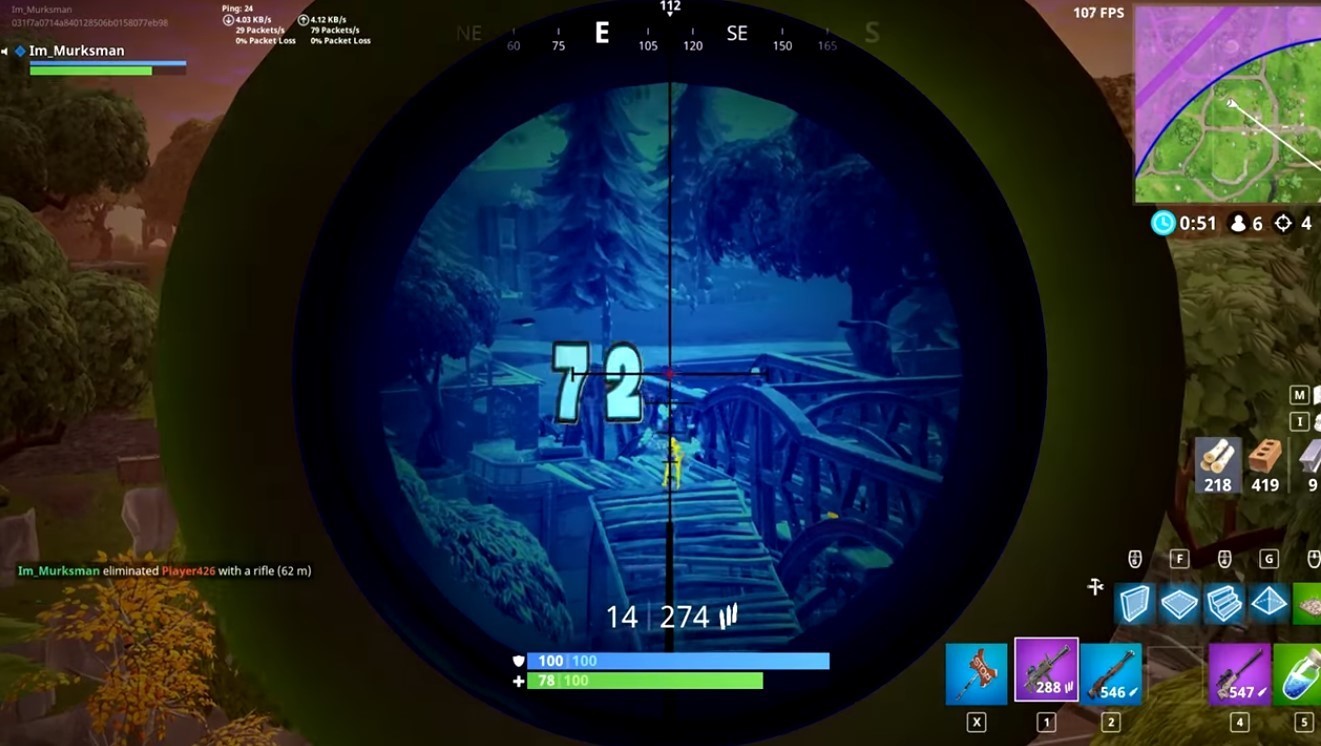 Scoped sensitivity controls how much impact your movements have when using scoped weapons. Depending on your play-style, this could be very important or essentially irrelevant. Quickly scoping other players is a key strategy as the storm closes in, so you’ll want these controls working when you need them. The weird scale of sensitivity is still in effect here.

You should initially try something around 10 degrees lower than your targeted sensitivity. When scoped, your movements are much more sensitive than targeted with any control scheme, so keeping it lower than your normal aiming is important. Keeping a steady hand with scoped controls takes a lot of practice. Keeping this setting low will help you avoid making massive errors in key times.

With these two settings at a comfortable position, your motion controls in Fortnite should be ready to give you an upper hand in play. Sadly, it’s not quite that simple. The Switch’s many different ways to play are a thorn in the side of anyone hoping to establish muscle memory. We’ll go over the adjustments you’ll have to make for different play styles to ensure you’re not loosing out if you play one way or another.

The settings that have already been given work best when playing docked, preferably with a pro controller. Playing with two joy cons, detached or in a grip, is surprisingly different. The controller is lighter and has a straighter shape to it, this leads to a lot more dramatic movement from most players than with a pro controller. The more standard gamepad design of the pro controller will push you back into muscle memory for other consoles. This means most players make smaller motions compared with the joy-cons. The layout of the controller effects this too. The pro-controller is much more ergonomic, and it can be a struggle to keep operating every control when moving it rapidly. 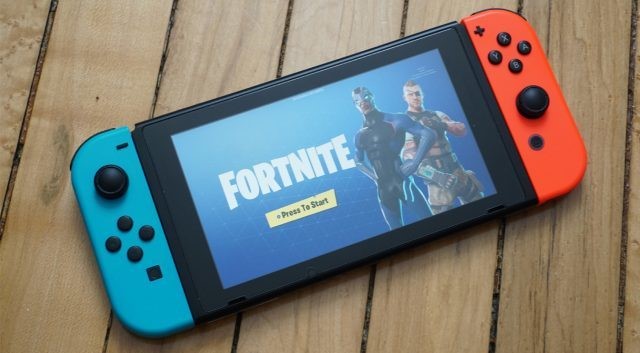 Joy con players should adjust their sensitivity to slightly higher accordingly. Playing in handheld mode is another spanner in the works. Playing with two joy-cons attached to the Switch severely limits your capacity for motion aiming. With a little practice and some higher sensitivity on your controls, using motion controls in handheld mode can begin to feel natural. The sensitivity needs to be turned up to avoid having to shake the screen around.

Out of all of the play styles, the best advice is to pick one and stick to it. Muscle memory and reflexes are important. Repeatedly changing your sensitivity between play styles is going to be a hindrance to learning how to do each movement as a natural reflex. Try to pick one play style and stick to it. Using our recommendations as a base, you should tweak it a little to find your optional motion controls.

If you follow all of this advice, then a small movement of your hands could mean the difference between hitting or missing. This will give you an advantage in the Switch specific lobbies that many players ignore.