Season 9 of Fortnite might be drawing to a close, but Epic is continuing to push new content into the game. V9.40 of Fortnite has just gone live. It includes quite a bit of new content. It even features the return of a much-missed item to the game! As with any other update, this latest balance is going to affect the validity of any strategy in the game. If you want to stay ahead of the curve with the game you need to know what differences the update has made. The update has even come with a small tease for Season 10, something we’ll learn more about as that giant robot progresses.

Season 9 has particularly upset the balance of the shotguns in the game. Just as players have adjusted to Season 9’s new shotgun metagame, things have been upset again with this latest update. The season has also seen an emphasis being put on throwable items. The Chug Splash, Storm flip, and Air Strikes have each brought something new and often overpowered to the game. This update doesn’t add anything as clearly broken as some those items! However, it hasn’t done anything to change the largely panned changes that have already been made.

If you’re looking to enter the second attempt of the Trios tournament taking place soon, you need to read up on how all the patch changes will affect your gameplay. 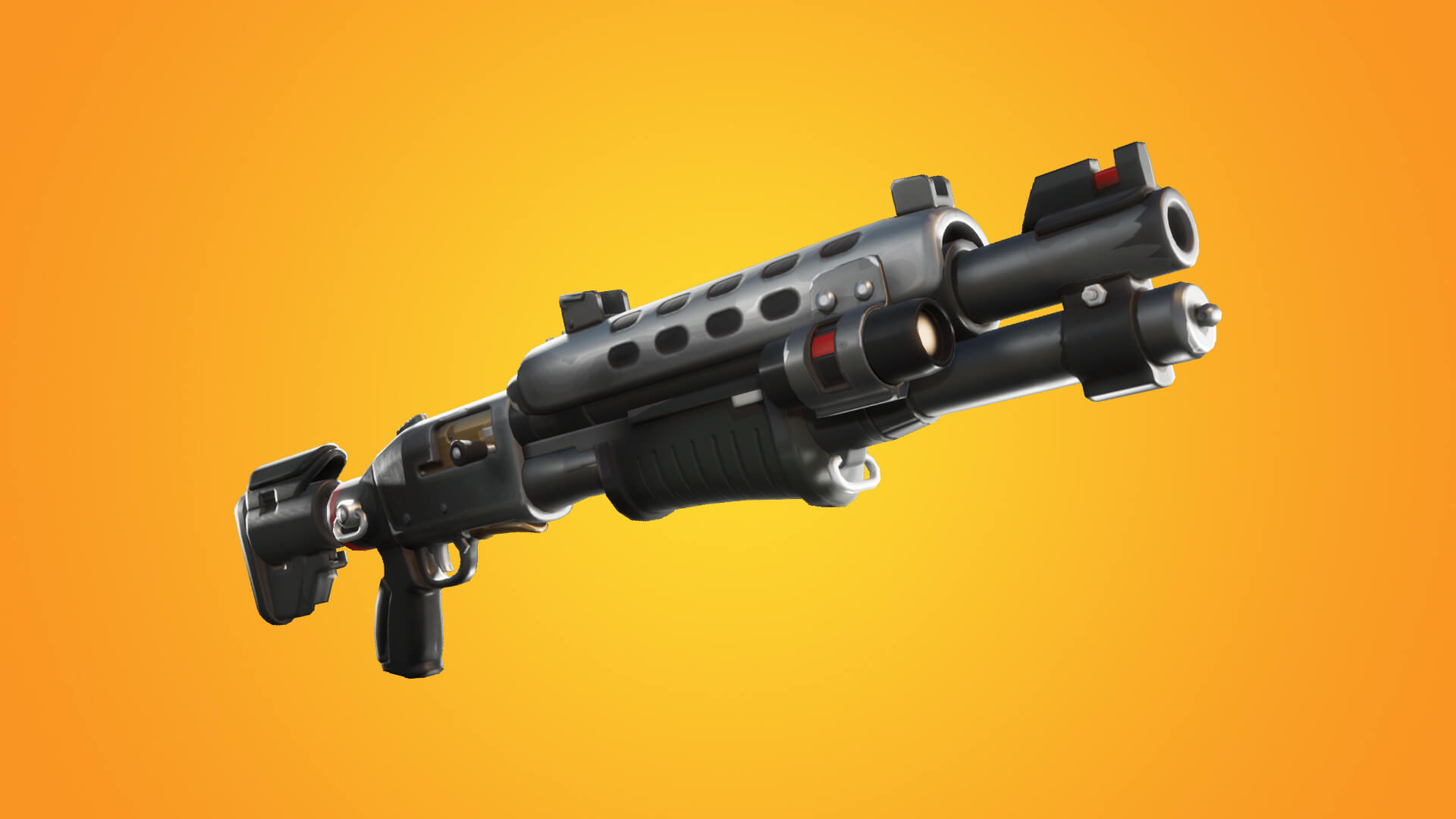 After 14 days of Summer had a good number of weapons unvaulted, the game proper has followed in the same way in this update: 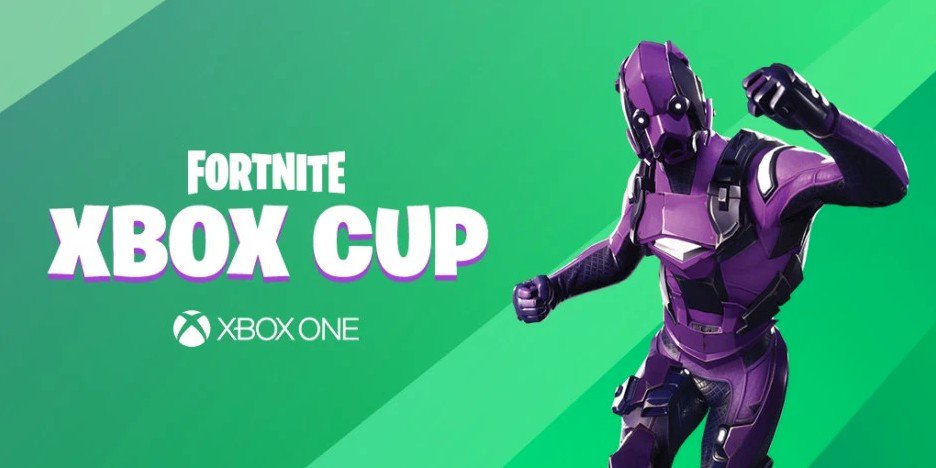 Looking to get more serious playing Fortnite? V9.40 has included lots on the competitive side of the game.