Apex Legends is on the cusp of a brand new season, one that should correct some of the issues with the first Season. EA used part of their presentation at E3 to give players a more in-depth look at the new content coming soon to Apex Legends. Alongside some details of new weapons and a new legend, we’ve even gotten a release date for Season 2. There is also an advance look at some of the skins and cosmetics available for anyone bored with their current Legend’s look.

The second season, now titled Battle Charge, promises to reward players more than the first. EA have reaffirmed their commitment to removing some of the grindy, unpopular aspects of the first season’s Battle Pass. They are replacing these elements with more rewards and more skins, making it a lot more fun to play. Apex Legend’s E3 announcement is the only real Battle Royale presence at the show, excluding that Fallout announcement. However, for Battle Royale fans this should be more than enough new information to get excited about. 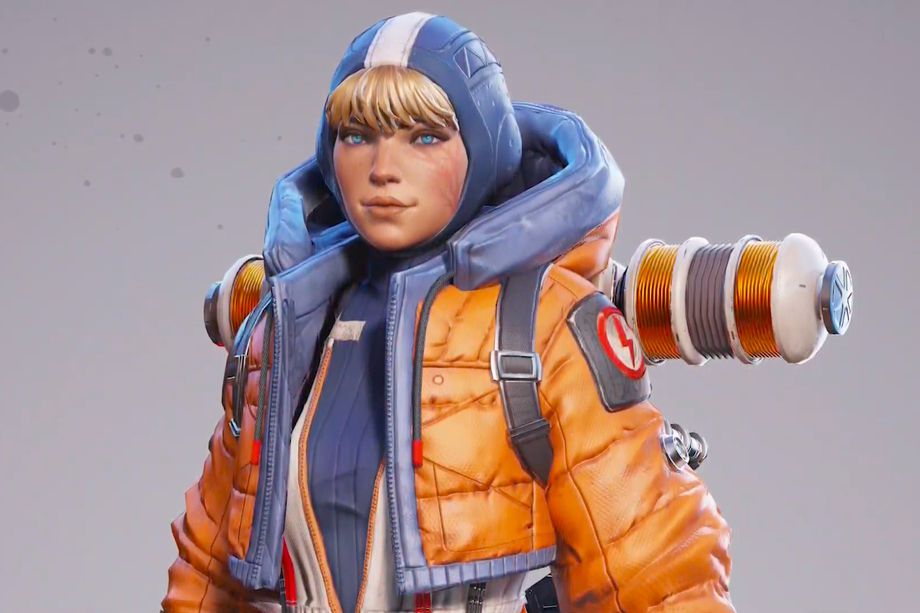 The biggest addition to the game from E3 was the announcement of a new legend. Wattson is the latest addition to Apex Legend’s already packed roster of characters. Like the other legends, she specializes in a particular form of combat. She is an engineer and scientific focused character. A lengthy cinematic trailer gave us some of her background, and just how she has developed these abilities.

Outside of cut scenes and backstory, she’s going to be using electricity in-game. She can drop fences on the map to block areas to enemies, provide protection, or even just work as a distraction. This is going to be a really useful mechanic for players who spend some time mastering placement.

She can also drop pylons on the map. These pylons are capable of recharging the shields of your teammates and serving as a turret defense. This means you now have some scope to set up defenses around the map to give your squad something of a base. This will come as good news to players who missed that aspect from Fortnite in this new Battle Royale. Her passive ability also lets things charge much faster than any other character. While she isn’t available just yet, what we saw at E3 is a promising start for the character. 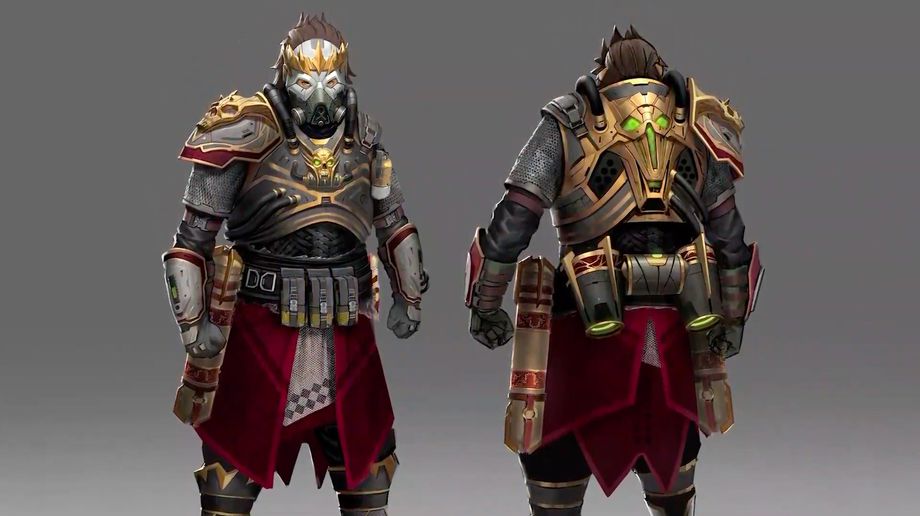 E3 also brought news of the details of the upcoming second season for Apex Legends. These are the main developments.

These updates make it a better time than ever to check back in with Apex Legends. If you’ve been gone for a little while it is a good time to remind yourself of the basics, which legend to play as, and how to win more matches to get Season 2 off on the best foot.