Tips and Tricks for Apex Legends

Some areas of Apex Legends are still clouded in secrecy. The game didn’t come with a manual, and not all players are aware of certain elements in the game. These tips and tricks will teach you some of the things that the game doesn’t. by mastering these little quirks to the game, you can seriously improve your performance. Once you’re using all of these, you’re going to be playing at a higher level than the majority of players out there.

These are some useful things that players should know. They’re not comprehensive character guides, but small details that will really help you elevate your overall play. You also need to have your settings optimized to make the most out of these tips and tricks.

Movement and Mechanics Tips and Tricks 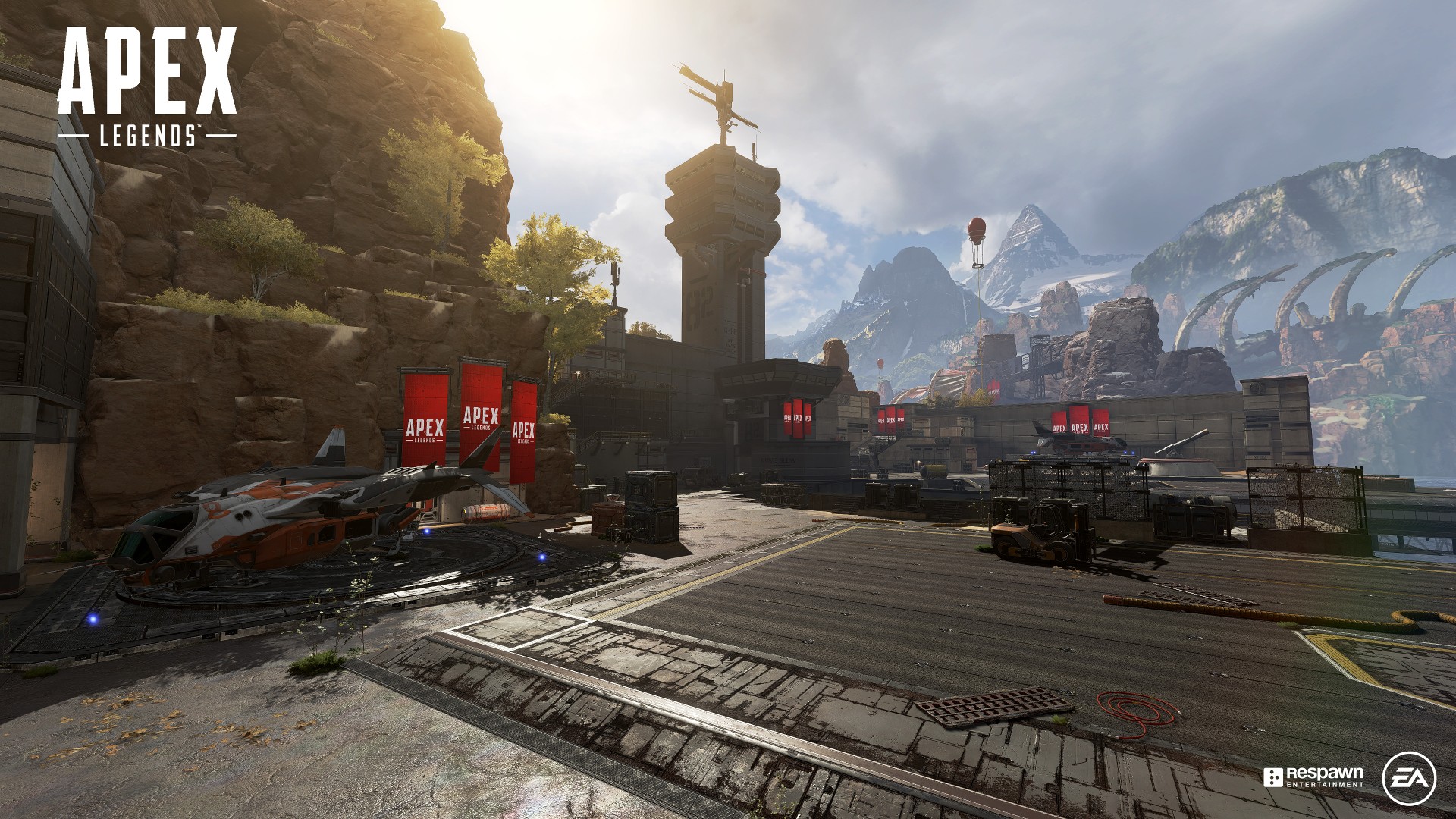 These tips and tricks can help you from the minute you drop in. 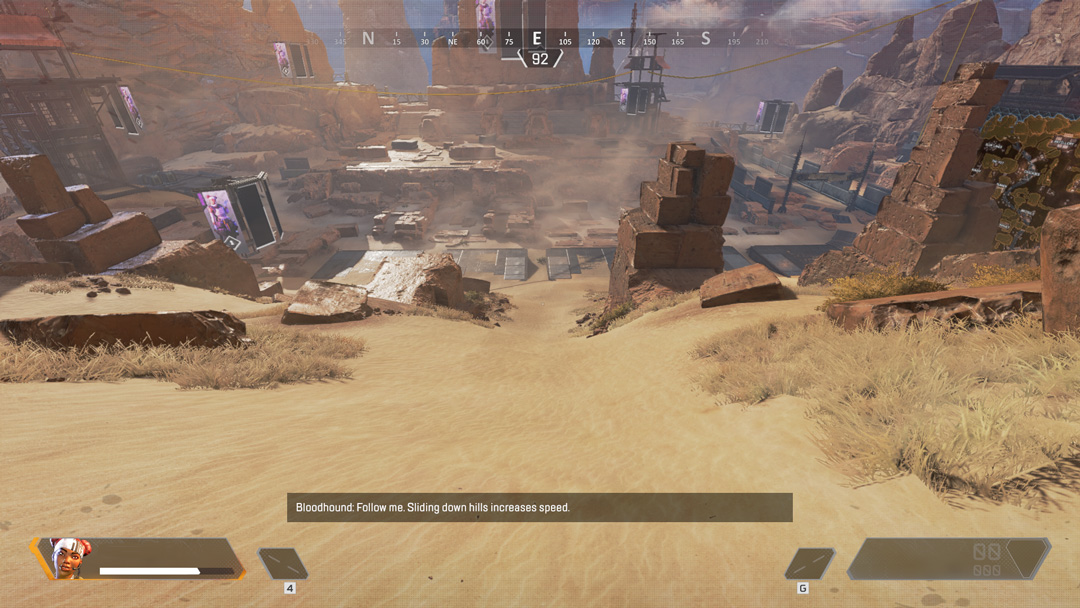 Movement is key in Apex Legends. There’s little room for camping or pausing for a few minutes in this fast-paced game. These tips and tricks will help you master fluid and quick movement, to keep you coming out on top in your games.

Tips and Tricks for Drops and Looting 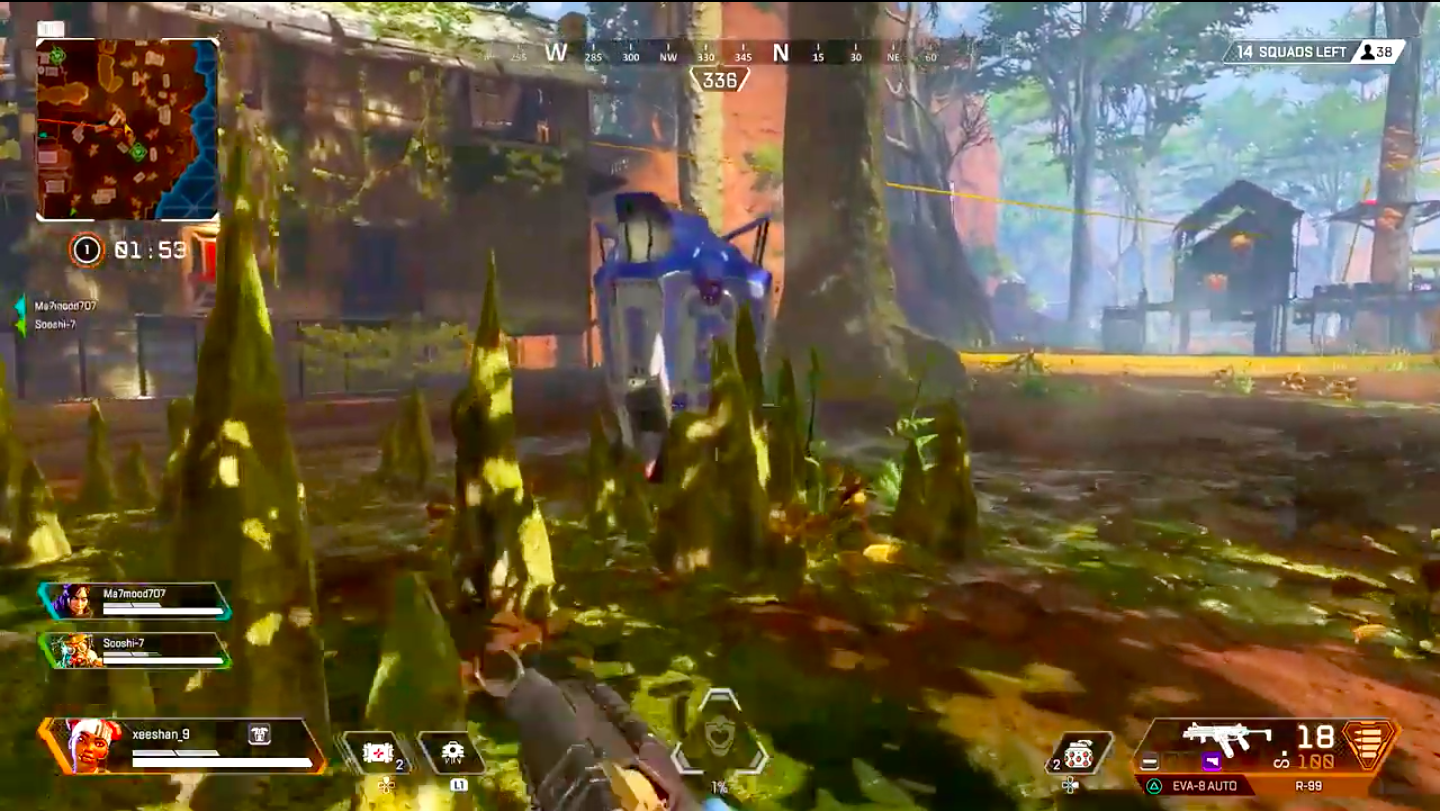 These tips and tricks can teach you how to best organize your loot in the game. With these, you will know which supply drops to utilize and ensure you’re getting the best weapons that you can.

Tips and Tricks for Gear 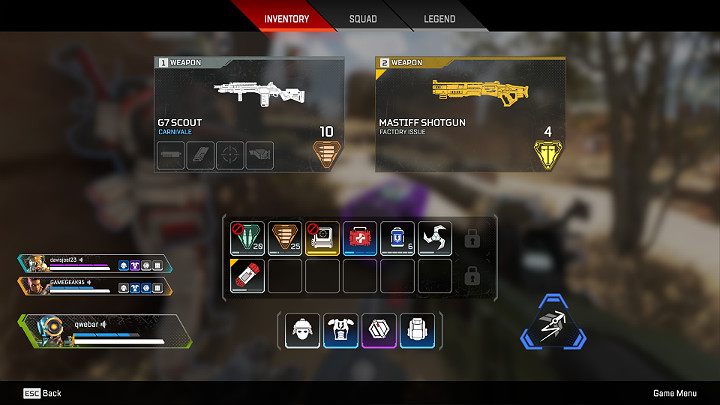 The first step is winning a game in Apex Legends is getting the right gear. You can’t do well if you’re not properly equipped to actually take on other players. These tips and tricks will help you make the most of your gear by learning the smaller details of inventory systems and ammo. 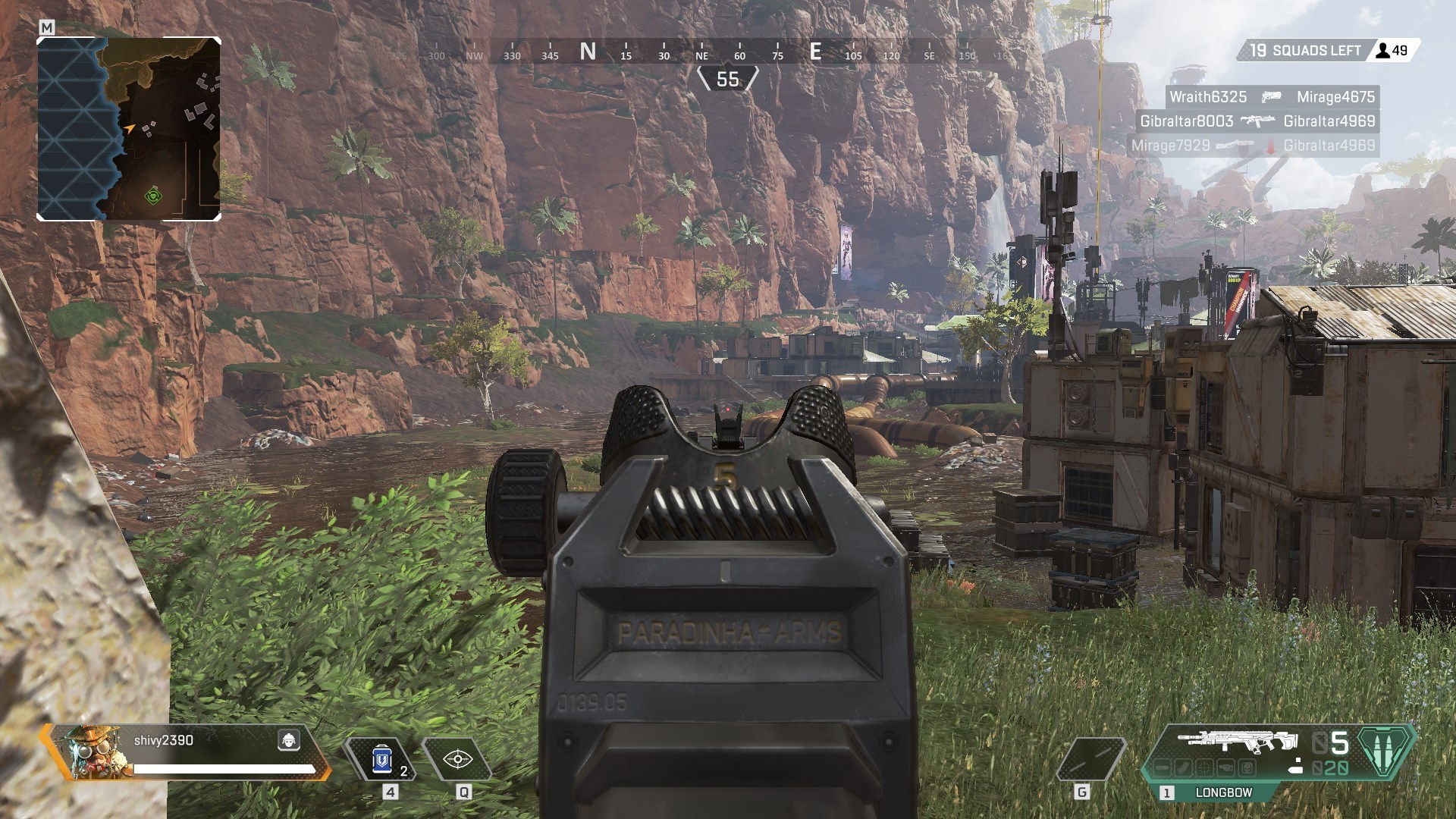 These tips and tricks dealing with what might be the most important aspect of the game; combat. If you master all of these tricks, then you’ll be in a better position to properly win firefights. Once you’ve learned good technique, you should be able to take out many enemy teams.