Apex legends Season 6 has launched with a new Legend and weapons, but without the new map that a lot of players were expecting. The same two maps are still rotation, but World’s Edge has seen some big changes with the updated Season. As with every new Season of Apex Legends, Season 6 is a great time to re-evaluate your landing spots. Choosing the right one is vital for victory, so where are the best landing spots in Apex Legends Season 6? This Apex Legends map guide covers all of the changes and where to land in the new Season. 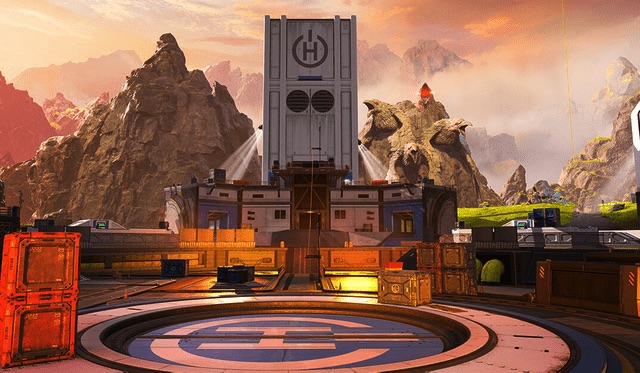 Countdown is the biggest new area in the Apex Legends Season 6 map. It is a pretty big pit with buildings spread around the outside of it. It’s located between Skyhook and Trainyard. This already makes it a strange place to land. Since they are two of the most popular places to drop, Countdown is well situated for some early firefights.

The panels around the edge of this bring up blast shields. This is a unique mechanic to fortify your position. It makes a safe space to hold off attackers from. This fits pretty well with Rampart’s new powers. Wattson and Wraith also have some utilization with escaping or fencing in this slot.

Countdown is decent enough for grabbing loot in the early game, and it is defendable from the rest of the dropping squads. This makes it a pretty solid choice of landing spot in Apex Legends Season 6. 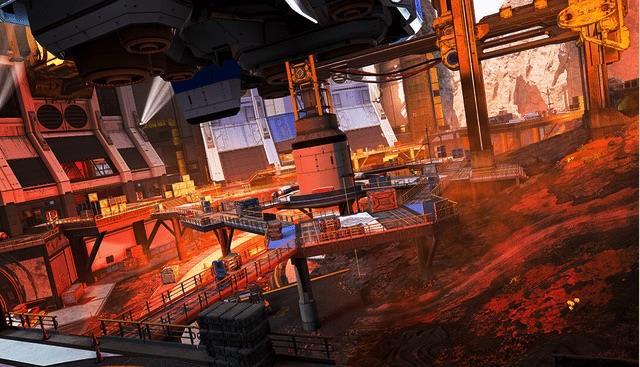 Launch Site is another new addition to the Apex Legends Season 6 map. This one is a bit more interesting visually, but it doesn’t have the centrality of Countdown. It’s at the right south of the map, near the Dome and the Tree. So you’ll have to move fast if the circle doesn’t go your way.

Loot isn’t all that plentiful here, so if you land you need to move on quickly. It’s decent as a first stop before heading to Sorting Factory, but a bit thin to be one of the best landing spots in the Apex Legends Season 6 map. This spot might have some story significance with the giant rocket, but for now, it’s a bit lackluster. 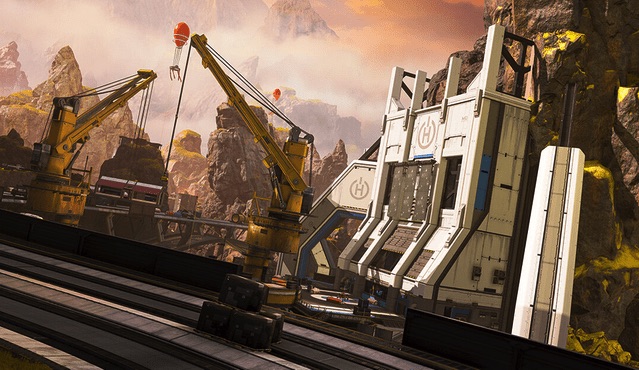 This an area on the Eastern section of the map, replacing Mirage Voyage. While smaller than some of the others we’ve mentioned here, Staging is a nice enough addition. There are a good amount of supply bins and some new ziplines to get around easily. You should also be able to pick up a decent amount of weaponry in the area while moving on quickly.

This isn’t a landing spot for teams who want a lot of action in the early game, but it will work for some. 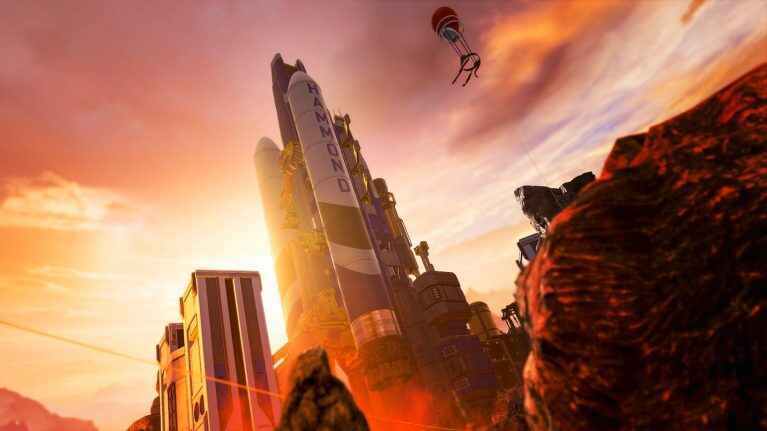 Those are the new additions to the Apex Legends Season 6 map. Not all of them make great landing spots though. The best place to drop will vary depending on the team. Some players like to go high-risk high-reward and drop in a popular spot. While others prefer to grab gear from a quiet POI and avoid conflict until they’ve kitted out. These are the best Apex Legends Season 6 map landing spots:

That’s everything you need to know about the Apex Legends season 6 map. Our other guides can help you out with other areas of strategy for this new season: