Apex Legends’ latest season has arrived, bringing a new Legend and a new map. A key feature of Olympus is the increased mobility options available. The most notable of which is Apex’s new vehicle; Trident. The Trident is a speedy hovercraft that you can use exclusively on this new map. It can carry a whole squad and even allows some Legend’s to use abilities while in transit. The Trident spawn locations are thankfully quite predictable here too. You don’t have the randomness that you’ll find with some other Battle Royales.

The Trident is a three-man hovercraft. It can zip players around the map and make everything a lot more accessible. This vehicle adds a new layer to the game’s rotation. There are a few important things that you have to keep in mind with the Trident though. The first is that it is quite open and Olympus has longer more open lines of sight than normal. One of the other considerations is Trident spawn locations. They are spread out, but quite a few are fairly concentrated in a few areas. This means you might have to purposely drop in one of the Apex legends Trident spawn locations if you want to get one.

This Trident guide covers everything you need to know about the futuristic vehicle. Where you can find it, how it works, and some tips for using them well. 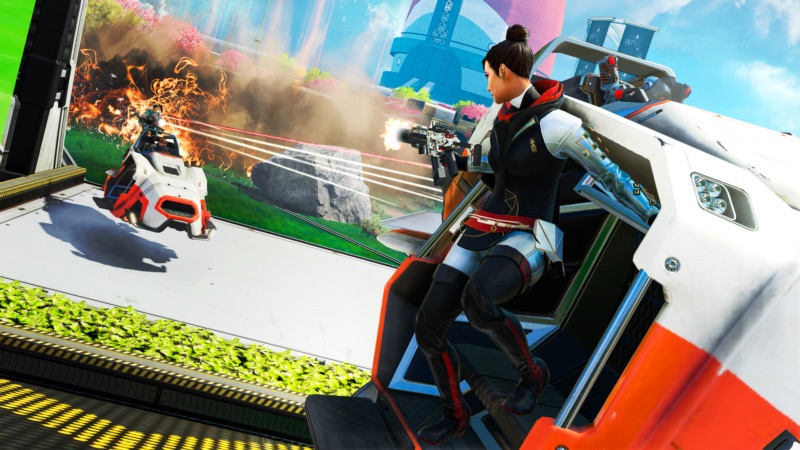 Apex Legends Tridents are a new vehicle to be added to the game. It is the first of its kind for Apex Legends, which opens up a lot of possibilities. At the moment, it is a bit early to see how much Tridents will affect the balance of the game. However, they do seem to have been quite cleverly designed. They have basically no offensive potential, which means they’re only really good for rotation and transport.  To find one, all you need to do is pick one up from the Trident spawn locations. There are currently 12 of those on the map.

The Trident has limited controls since it is a pretty simple vehicle. There is no offensive utility to this vehicle, so you basically just direct it to where you want to go. The Trident spawn locations tend to be less central, so they’re great for anyone looking to drop somewhere quiet.

The Trident is a hovercraft and pretty hard to destroy. It’s more akin to the generic sci-fi vehicles of Star Wars than any real hovercraft. The style fits Apex’s themes perfectly though.

The trident is really quite a simple vehicle to use, but there are some basic things to keep in mind when you’re using one:

Destroying a Trident in Apex Legends

The Tridents in Apex Legends can only be destroyed by removing them entirely from the field of play. That doesn’t mean they can’t take damage though. In fact, riding in a Trident can be a pretty risky way to get around more populated areas.

The Tridents can take damage, this damage will be evenly split between all players riding in it. So each player will take a third of the damage if you’ve got a full trio in there. This makes the damage slower, but the vehicle is quite easy to hit. It features a large hitbox. Weapons like Arc-Stars are effective at dealing out a fair amount of damage to the weapon.

The Trident does interact with the abilities of opponents too. A gravity lift from Horizon will send it flying upwards. EMPs and fences can also cut off power to the Trident, stopping it entirely. These abilities can effectively form roadblocks to Tridents.

Where to Find the Apex Legends Trident Spawn Locations 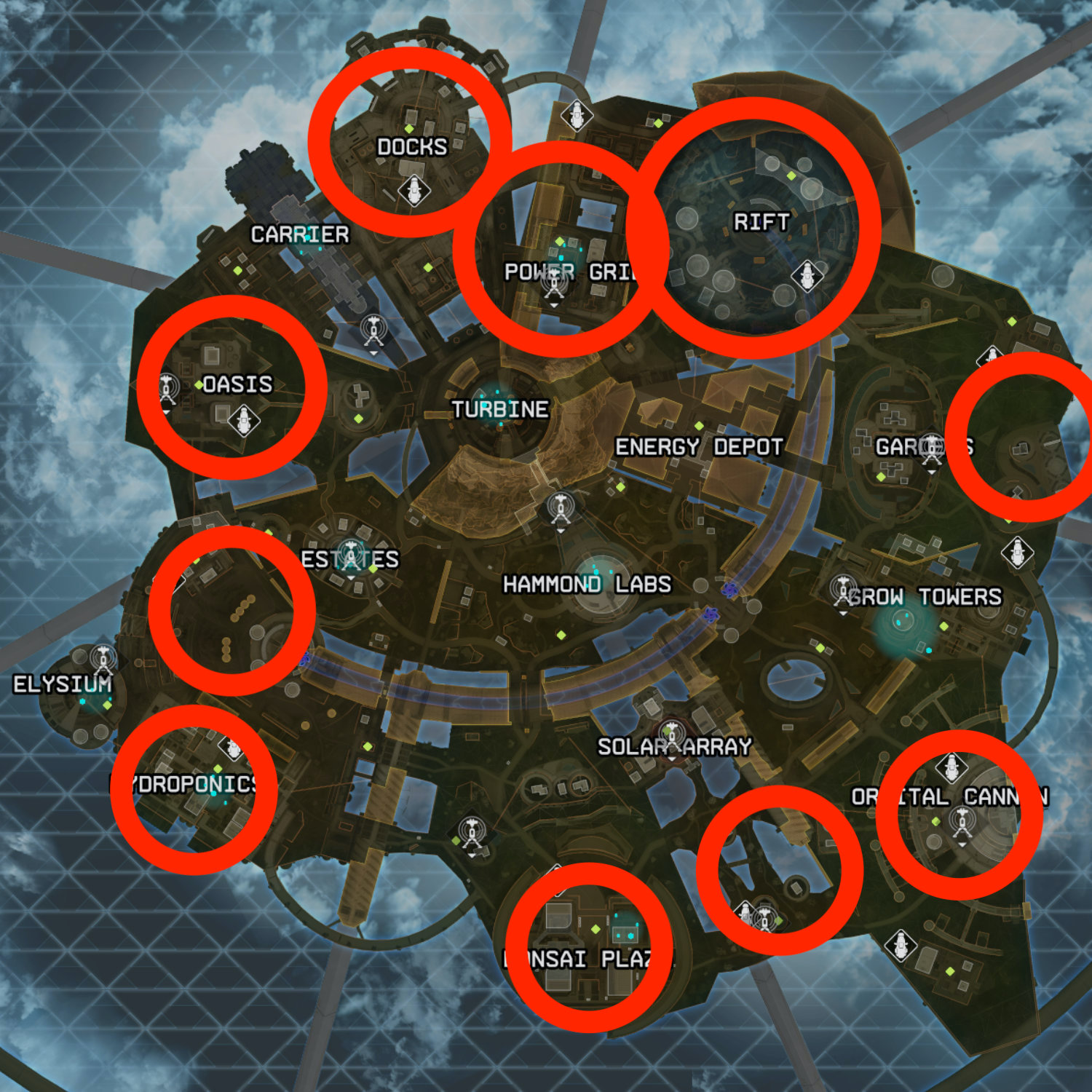 That’s everything you need to know about the Apex Legends Trident spawn locations and using the vehicles themselves. They make a fun addition to the game’s spread of vehicles and items. If you’re looking to improve or get back into Apex with the newest Season, our other guides can help make sure you’re playing at the top of your game: