Call of Duty Cold War has a lot of weapons on offer to players. Since the game’s release though, some have definitely pushed ahead of the crowd when it comes to performance. These are often SMGs, easy to use and kind of over-represented. For high-skilled players though, the marksman rifles have been a real notch above the rest. The AUG is a burst fire weapon in Call of Duty Cold War, in terms of stats it really stand out giving out some of the highest damage. As with any weapon in this game though, your gun is just your starting point. The complex system of attachments and your create-a-class has a big impact on how you perform. This guide covers the best AUG loadout in Cold War.

The AUG is a burst fire weapon that offers fast and very accurate results. Using it, you can make the most out of great aim. Since it offers such good accuracy, if you’re fast with your ADS you can hit a lot of powerful shots. The best loadout for the AUG can build on these qualities, and make the weapon even more effective. This is what you need to know:

Your attachments really are the base of your loadout for any weapon in Cold War, so the best AUG loadout starts there. These are some recommendations for the attachments:

This AUG loadout’s attachments are set up increase the range on the rifle, reduce recoil, and suppress the shots. This should help to improve the already impressive accuracy and add plenty of speed. 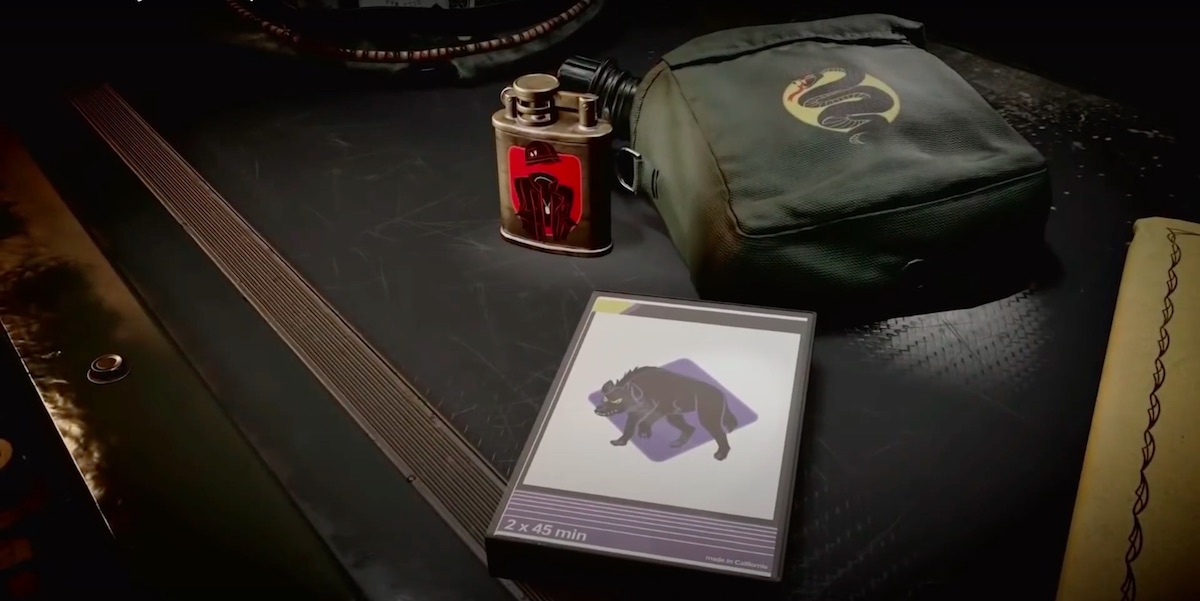 You have a few choices for perks, but these are some recommendations for the best AUG loadout in Cold War. Paranoia is a really helpful addition to the loadout given the AUG’s potential for longer ranges. Having a little notifier every time you come under an enemy’s view is going to help you stay alive longer, rack up more points, and get more killstreaks. Flak Jacket is another common choice, but it is definitely popular for good reason. It helps you stay alive when you’re hit with explosives equipment of enemies, which is a big killer against Tactical Rifle players.

The second perk is Tracker, which is the best available for getting extra intel on the location of other players. Assassin works here too, but for the AUG Tracker can be a bit more helpful. Ghost is a pretty standard choice that negates some of the more obnoxious minimap features.

This is a less conventional choice of equipment than you might find for some of the more user-friendly weapons. However, when you’re running the AUG there is an assumption of a certain level of skill. So having Semtex to deploy to any surface, and a decoy to help you move more tactically is going to be a big help. Make sure you’re using the entire map when you deploy the decay, it’s a valuable tool for misdirection.

Your Wildcard is pretty open to a player’s choice for this loadout. Running Lawbreaker to carry an SMG for up-close combat is always helpful for tactical weapons. However, there is a case to be made for using Perk Greed. It’ll allow you to get enough perk abilities that you can try to avoid detection.

The AUG can be used to make some impressive plays when it is in the right hands. That’s everything you need for this one of the best AUG loadouts in Cold War. It is a fun weapon and one that’s been partially overlooked since launch. To make the most the most of it though, you’re going to need to know the maps and mechanics of this game inside out. Our other guides can help you with that: