What are the Best Weapons in Fortnite?

If you play Fortnite on a regular basis, chances are that you already know that there are a plethora of weapons to choose from.  Each of us has a go to loadout that we use to eliminate our opponents and snag a victory. While there are many different types of weapons and many varieties within each type, there is no denying that some weapons are better than others. 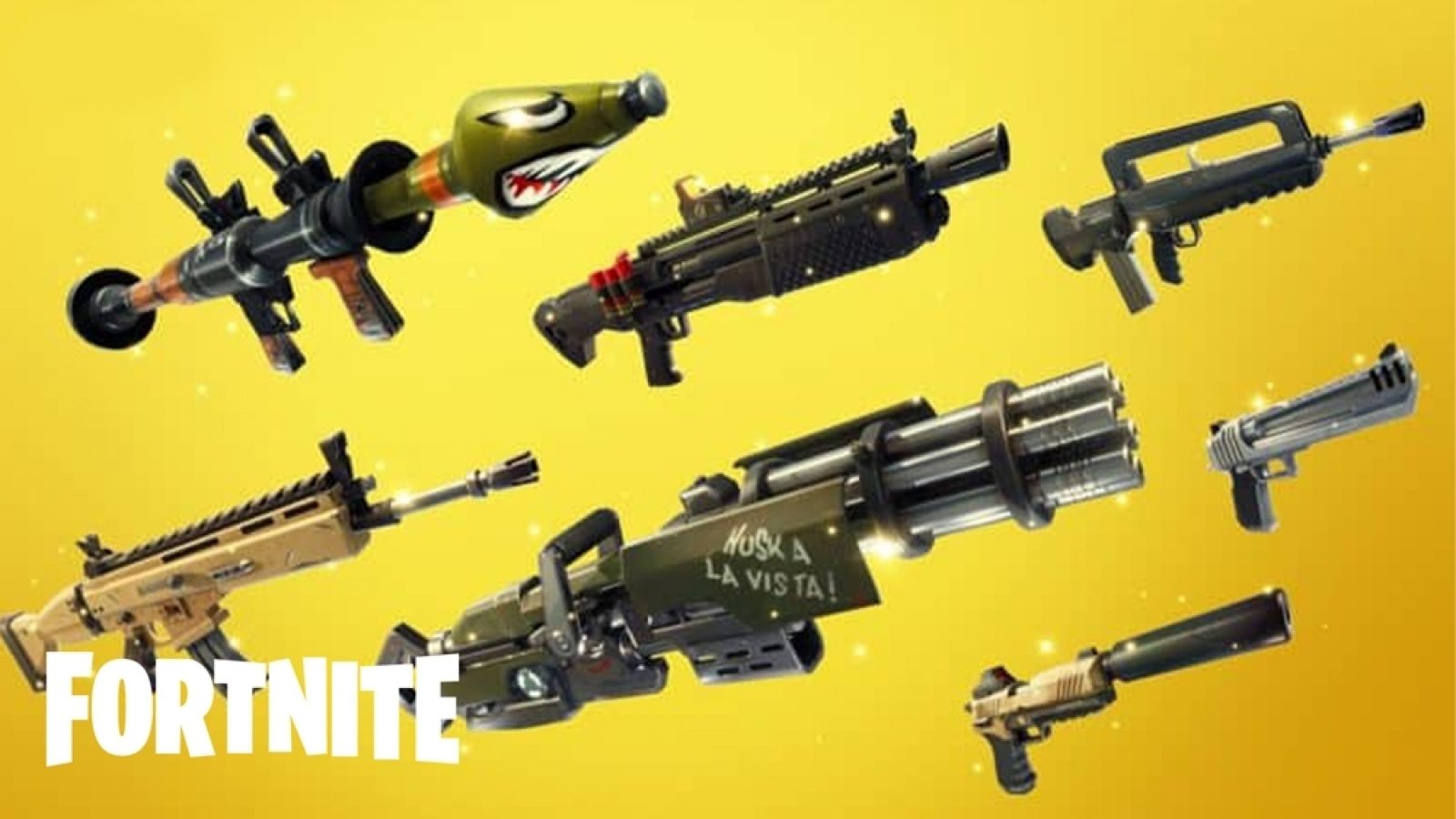 There are five types of quality (color) for almost every weapon in Fortnite. The quality indicators in order from worst to best (stats) are:

Each of them has better stats than the last with the legendary items being exceptionally powerful. Today, we will be looking at and choosing our top picks for the most powerful weapons in Fortnite. Keep in mind that these are our choices and your opinion may be different. With that out of the way, let’s get into it.

Assault rifles are one of the most basic weapons that can be found in Fortnite and should be a part of every player’s kit. They have large magazines which can hold up to 30 rounds and are essentially medium ranged weapons but can be effectively used at both close range and long range depending on how good your aim is. It is worth noting while they can be used at any range, there are other weapons which can outperform them when it comes to close and long range. The best assault rifle is the legendary SCAR which can deal an immense 198 damage per second but has a slightly lower reload time when compared to other quality assault rifles. 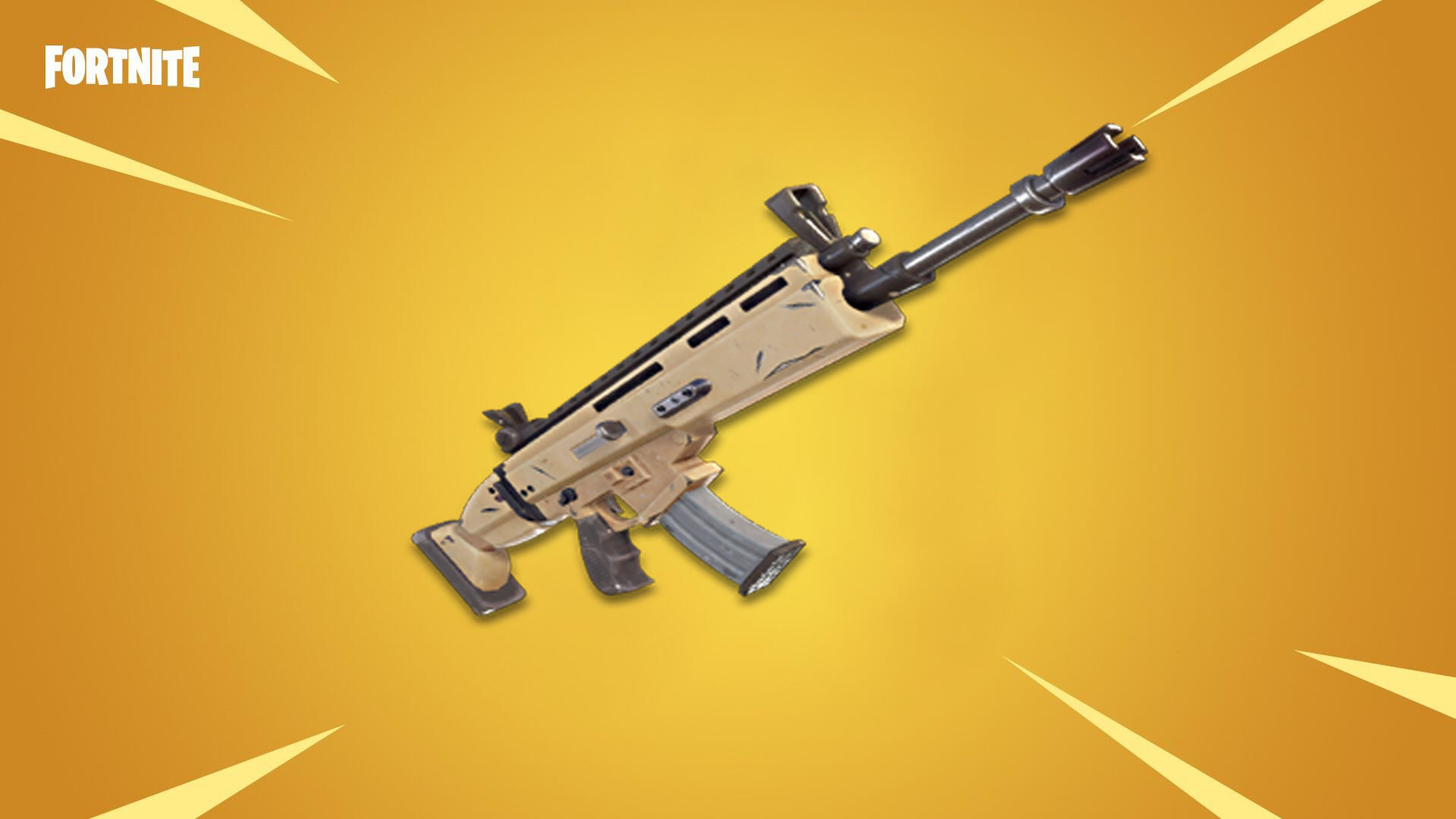 When it comes to SMG, we have decided to go with a Suppressed Submachine gun which can come in common, uncommon and rare variety with the rare of course having the greatest stats. Submachineguns use light bullets and have a magazine which can hold up to 30 rounds and are extremely effective weapons when it comes to close combat. Rare Suppressed submachinegun has a DPS rating of 198 which scales down as the weapon quality diminishes with the common one having a DPS rating of 180. 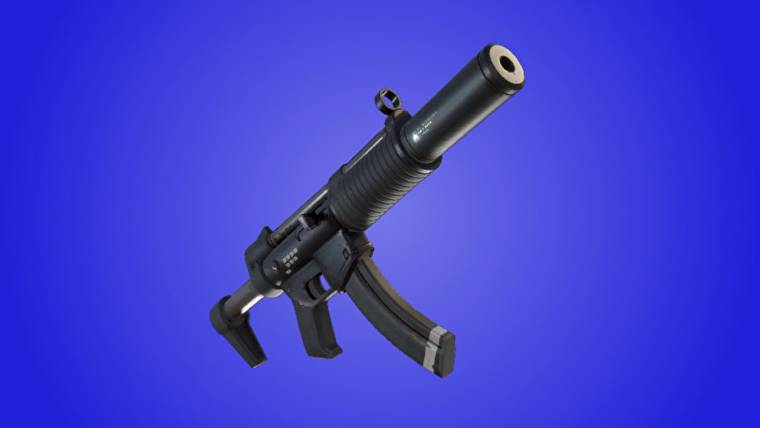 Sniper rifles are naturally the most effective weapons when it comes to long range, however, there are also a couple of variants of sniper rifles from bolt-action snipers to semi-automatic ones. For our list, we have decided to go with a bolt-action sniper rifle since it does the biggest amount of damage. It can deal 110 points of damage in a single shot in its epic quality variant but comes at a cost of an extremely slow reloading time. Considering that Fortnite is an extremely fast-paced game, we understand that this may throw some player off and make them choose a semi-auto sniper rifle instead. While they are both excellent for long range combat, the semi-automatic feature might come in handy, even if the amount of damage it does is significantly lower. 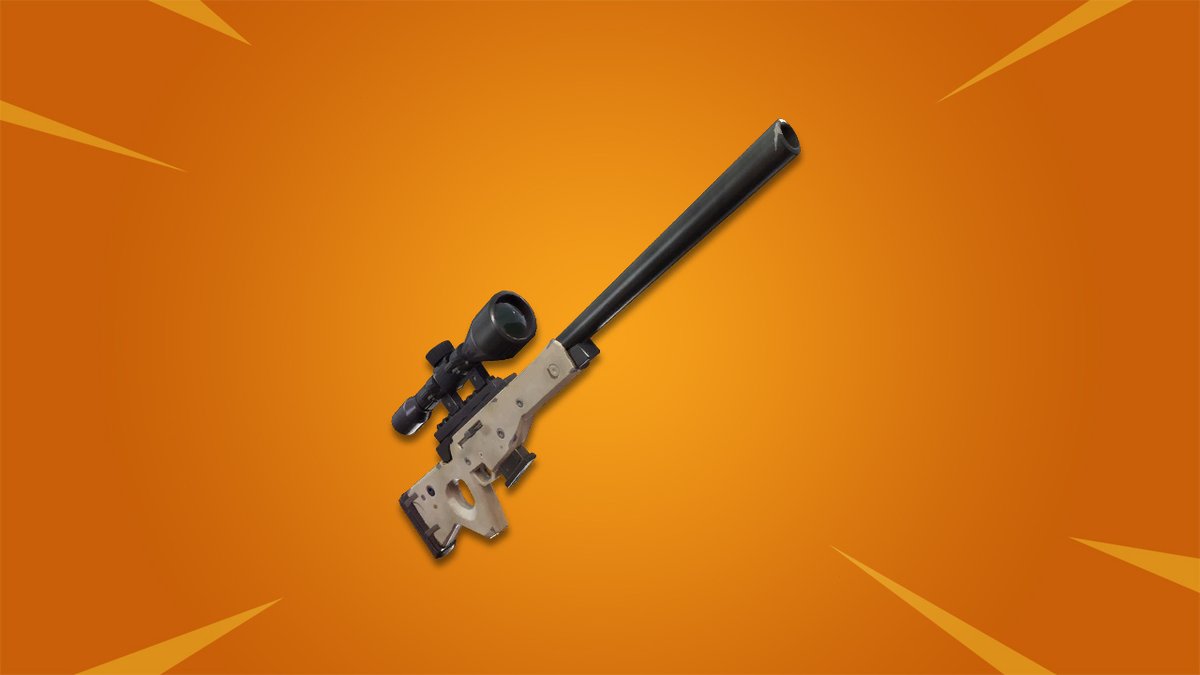 What is your favorite loadout? Leave your comments below.