Contraband is one of the smaller maps available in Mordhau. It isn’t available in every game mode, however, if you’re playing a variety you will come across it at one point or another. The key to winning matches in Mordhau is to know each map you’re dealing with inside and out. Each favours a particular type of player, so you need to keep this in mind. While you can play as any type competently on any map, you might be at a disadvantage in some over others. This guide will run you through the best strategies for playing on Contraband.

Archers can have a lot of fun with this map. However, with its dense central zone, it is also quite favourable to melee players and duellists. Spawn points are located on either side of the map. As you leave these, there are a series of arches that you have to pass through to reach the centre of the map. In the centre, there is an open space with various raised platforms. This is the central fighting zone, whether you’re playing as a melee player, archer, or engineer this is going to be your focal point in Contraband. 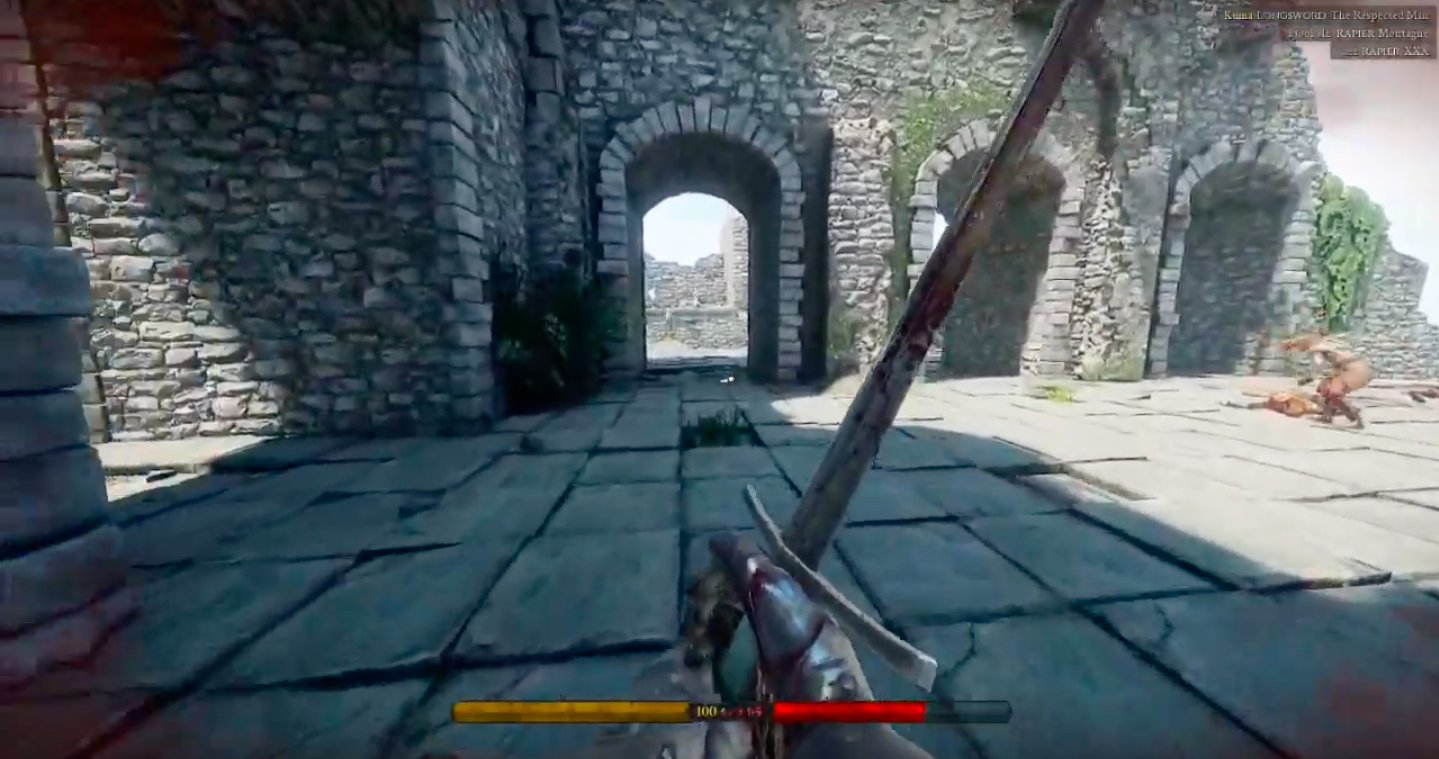 Archers playing on Contraband has limited options. The centre of the map is going to be far too dense with melee players for you to set up shop there. Unless you’re an incredibly mobile and reactive archer, this just isn’t feasible. However, those arches that line the path into the centre are perfect for you. It is difficult to see ranged players hiding out atop there. Since they’re directly in the firing line between the centre and your spawn point they’re easily accessible and simple to fall back from. You should take up a position on these archers, preferably with a view of the central zone.

This will allow you to take shots in at the centre of Contraband. There are typically a few archers aiming in to help their team out in the centre, so you should be able to contribute pretty well. Enemy archers can often be spotted so you should stay aware of them. If you’re finding yourself an easy target for opposing archers, you should rotate your view of the map. Fall back and circle round to come at it from a different side. This is a little riskier since it leaves you exposed compared with staying in the line from your spawn point, but it can pay off.

The role of engineers on Contraband is going to depend on how well your team is doing. If they’re locked in a struggle for the central zone, you should fortify your space just behind it to prevent your team from being forced back by the enemy. If you’re winning the fight for the centre, you need to fortify that to keep control of it. This should help push your team back from the centre of the map and claim an advantage. Engineers can be very helpful in Contraband as long as they’re playing right.

If you’re not playing on a team, then don’t play as an engineer. 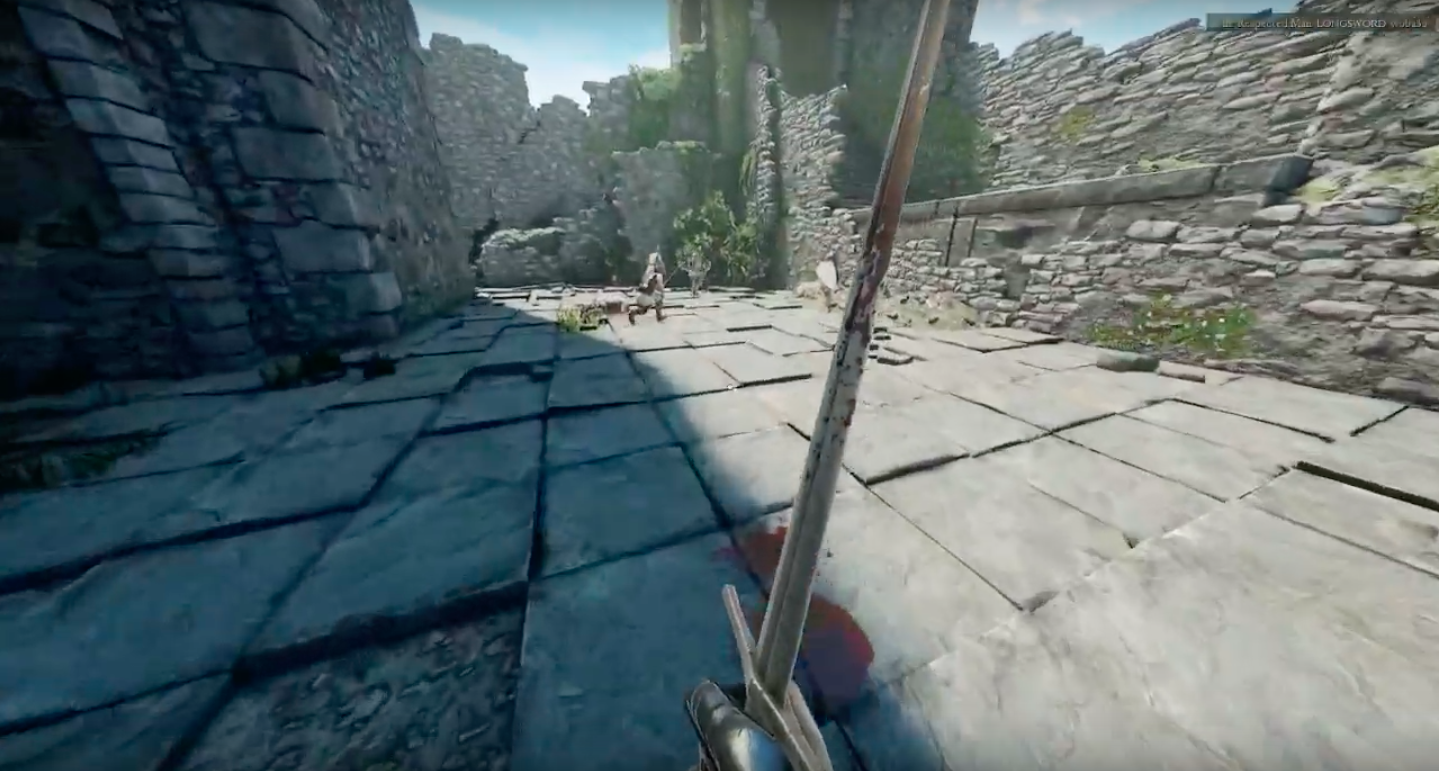 Melee players are going to have fun on Contraband. As one of the smaller maps in Mordhau, it is often used for duels and there’s a good reason for that. Concentrating nearly all non-ranged players in the centre of the map means you’ll never be short of a fight. Melee players have a pretty simple game plan on this map, spawn, enter the centre, slash away at enemies.

Once you’re in the centre you need to be duelling to the best of your ability, especially since they’re multiple enemies likely to be attacking at once. You also need to be conscious of archers. Contraband gives them plenty of scope to sneak in a lot of damage. If they’re giving you too much trouble, leave the centre to deal with them. However, when playing team games, your own archers should be doing this.

Much like when you’re playing as an archer, sometimes a different approach can help. If your team has managed to lose the centre and their engineers and ranged players have pushed you back to make it a struggle to get it, moving around the map to enter from a different side is the best thing you can do. Equally, if you’ve pushed the enemy back you need to be keeping your zone secure from every angle. Players get too focused on the quickest approach and leave themselves open. Stay aware of the potential dangers and you’re sure to survive any attacks.

Contraband is a map made for all-out melee brawls. However, archers definitely have their place and engineers can prove invaluable if they’re skilled enough. There isn’t anything for cavalierly to do. However, if you’re one of those three types of player Contraband can be an exciting and effective map for you.