Mordhau features expansive Frontline and Skirmish game modes that are a lot of fun, but it also features a Battle Royale. The game lends itself quite well to the Battle Royale genre, but there are some differences. With its setting, Mordhau has to be an entirely new type of Battle Royale. Rather than just going for the type of weapons that you can use in Fortnite or PUBG, you have to be adept at duelling with any type of weapon in the Mordhau Battle Royale mode. It can be a bit difficult to find your bearings.

If you’re coming to Mordhau from other Battle Royales, you’ll know the basics. However, they are implemented a little differently in Mordhau. For starters, there aren’t 100 players. In this game. There are 63 other players to beat, 64 including yourself. This is quite a bit less, but there is a reason for this. It is considerably harder to take on multiple opponents with Mordhau ambitious duelling system than in a normal shooter. The other reason is that the maps are smaller. Even the bigger maps used in the Mordhau Battle Royale mode aren’t as big as those in a normal Battle Royale game.

If you want to come out on top of the Mordhau Battle Royale Game, you need to be using the best Mordhau and settings and Keybinds, if you’re still not managing it then these tips should help you out. 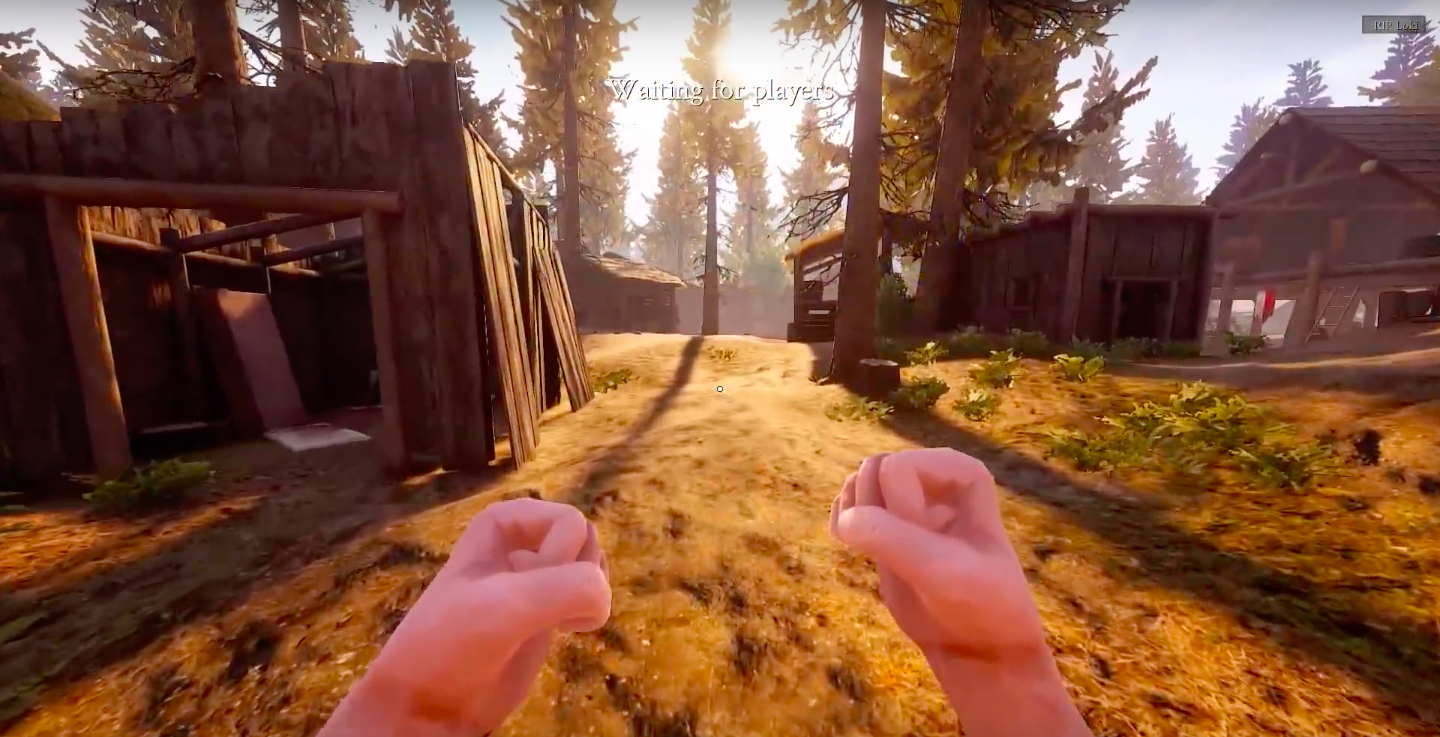 Differences from other Mordhau Modes

The Mordhau Battle Royale mode is quite different to the other titles out there. There is a lot more to learn since it doesn’t rely on the normal gunplay. However, if you use the best settings and keybinds for the game you should be able to start coming out on top of these matches.