Mordhau’s biggest update to date has just been released and it has brought sweeping changes to the game. Patch 7 was released along with a statement celebrating Mordhau selling over a million copies in the short time it has been available. While this doesn’t compare to Apex Legends or Fortnite, Mordhau’s relatively small launch generated word of mouth bringing more players to the game.

Patch 7 includes some sweeping changes to combat and weapons in Mordhau. Most weapons have been tweaked to make a better balance between their various forms of attack. There has also been some brand new content added to the game. New weapons and new maps were included in Patch 7. Since combat is quite tactics heavy in Mordhau, you need to stay up to date on the changes in mechanics if you want to keep winning matches. This guide runs you through all the major changes. 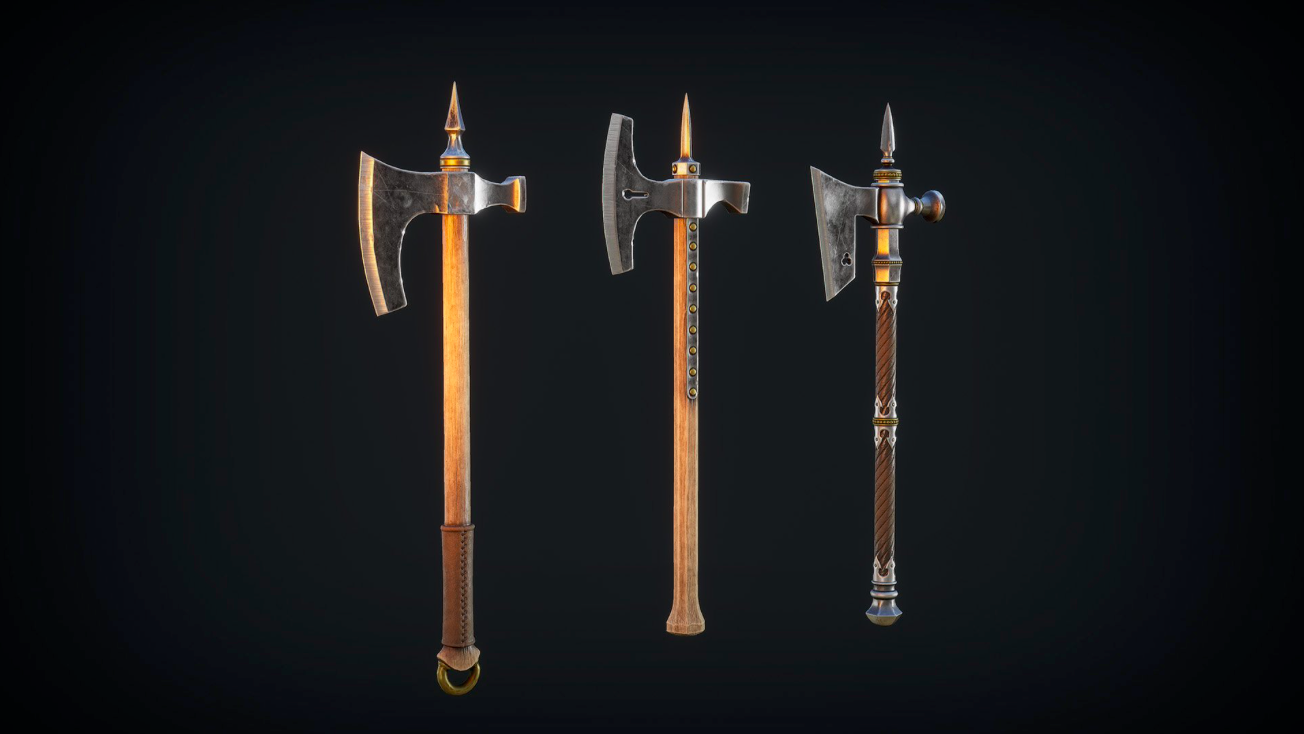 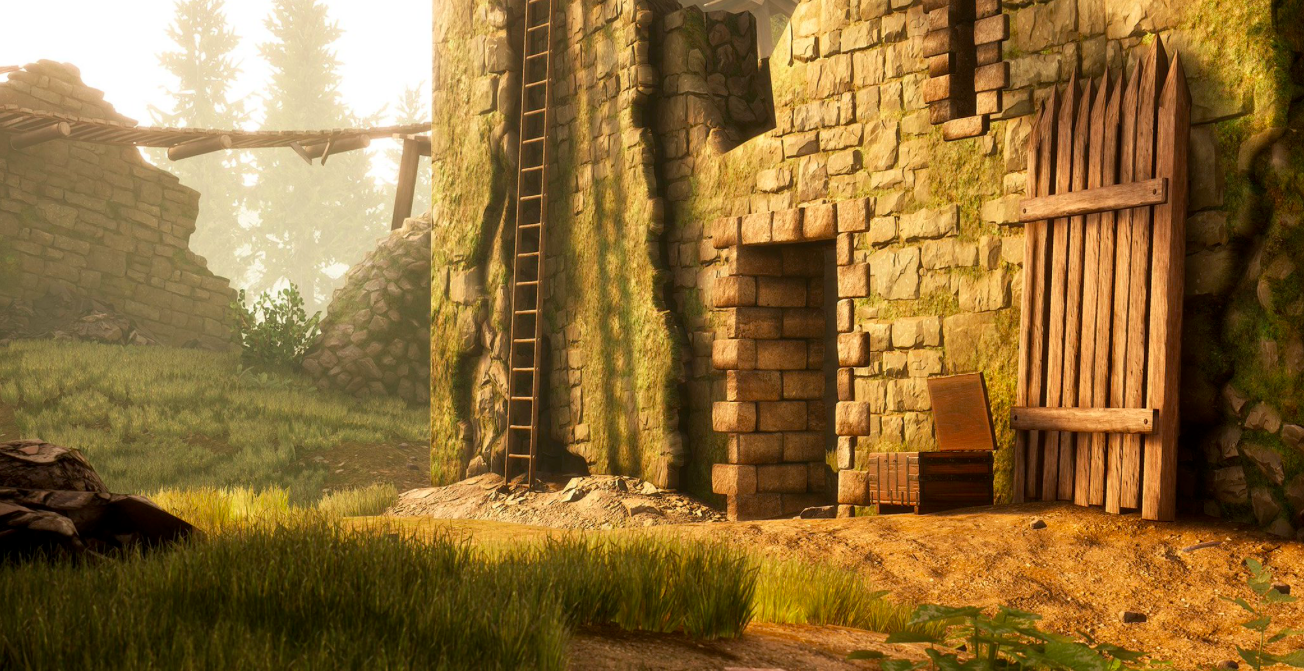 Patch 7 has mainly dealt with balancing combat and adding new content, but there have been some other changes.

Balancing changes to weapons might have been the major change with Patch 7, but horses shields and general combat got their share of changes too.

This is the big one, there’s been quite a lot of changes…

These changes to weapons are all quite minor but they will contribute to a different balance for the weapons in the game. Overall, ranged weapons have each been made more distinct. This should help make archery more effective as a playstyle. A lot of weapons have had their uses between strikes, stabs, and alternative grips adjusted. This should help each weapon find an effective niche and reduce the overwhelming benefit of one or two over all else.

While players are getting used to these adjustments it is a good time to refresh yourself on the basics of dueling and optimize your settings. With a million copies now sold, there’s going to be a lot of new players to compete with.