Mordhau has received another update. This is one is bringing the game much closer to what a lot of players envisioned. Some of the big content that has been teased for most of this year has finally made an appearance in the game. While new maps and modes grab the eye, Patch 11 also contains some of the less interesting patch elements. Unlike past patches though, there aren’t quite as many small weapon changes. This update has focused on bringing promised new material to the game, rather than tinkering in what is already there.

Alongside this new content, Patch 11 has made a point of addressing some of the quality of life issues that still exist in Mordhau. This is a much more manageable change to the game than those we’ve recently seen. There are few major changes to weapons or existing mechanics, but plenty of improvements to the game and new content. This should help you preserve dueling ability on the new game modes. 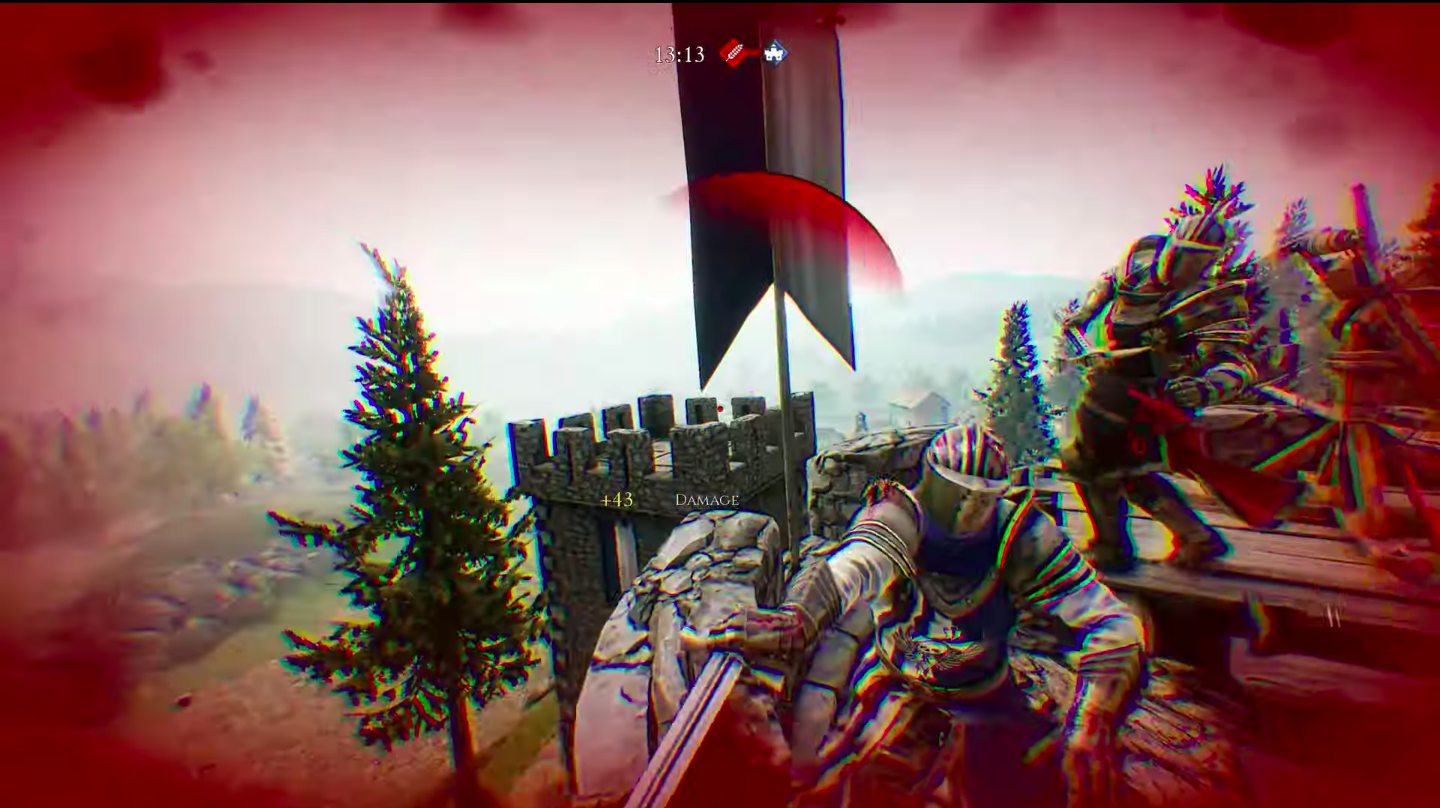 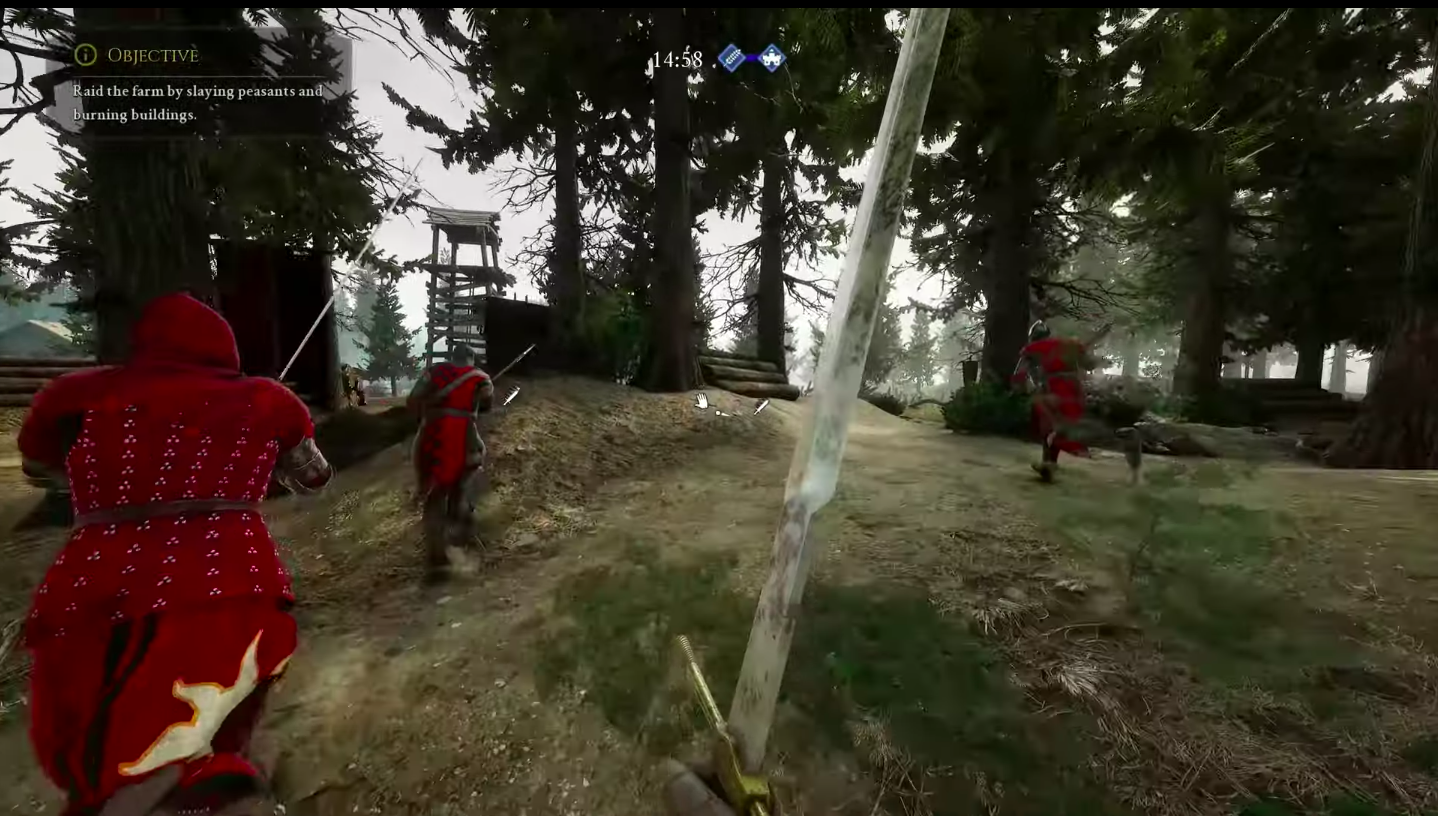 Other Changes in Patch 11

Those were all of the changes with Patch 11. However, that isn’t quite it. Patch 11 was followed by two hotfixes which contain some minor adjustments. There were quite a few changes. There is a full list. However, the vast majority of these only covered things that players shouldn’t be doing. If you’re playing the game as normal, the hotfixes shouldn’t affect you beyond getting rid of annoying bugs.

Patch 11 has brought a brand new game mode to Mordhau. There has never been a better time to get back into the game. Make sure you’re using the right settings, keybinds, and getting the best frames per second possible to stand the best chance in the new Invasion game mode.