Combat in Mordhau is a bit more complicated than in most Battle Royale games. While PUBG and Fortniteuse guns, Mordhau uses swords, axes, and other weapons from the middle ages. The skills required to use these weapons effectively is much greater than with guns. Much like real life sword fighting, it is a complicated system to learn. Mordhau might deviate from historical accuracy at times for the sake of gameplay, but the dueling metagame is much more complicated than any system in other Battle Royales.

Mastering dueling is going to be key to winning more games in Mordhau. However, it is going to take a while. If you want to get the hang of this, you first need to know about the weapons in the game. Take some time to learn the different weapons and their combat styles. Once you’ve found the ones that work for you, you then need to focus on improving your strategy with these weapons. Practise is the main thing you need to get good at this game. Once you know what you’re doing and what you need to practise on, you can enter dueling servers for the purposes of practising your dueling. Spending some time in these servers will help you perfect your dueling abilities, once you’ve done this you can start applying this skill to Battle Royale games.

Dueling in Mordhau has all sorts of advanced techniques, but they largely fall into a few categories. Offensive moves to actually damage your opponent are just as important as defensive. However, movement is the key to both. They are specific strategies for moving around in duels that can help you make the most out of your defensive and offensive skill. 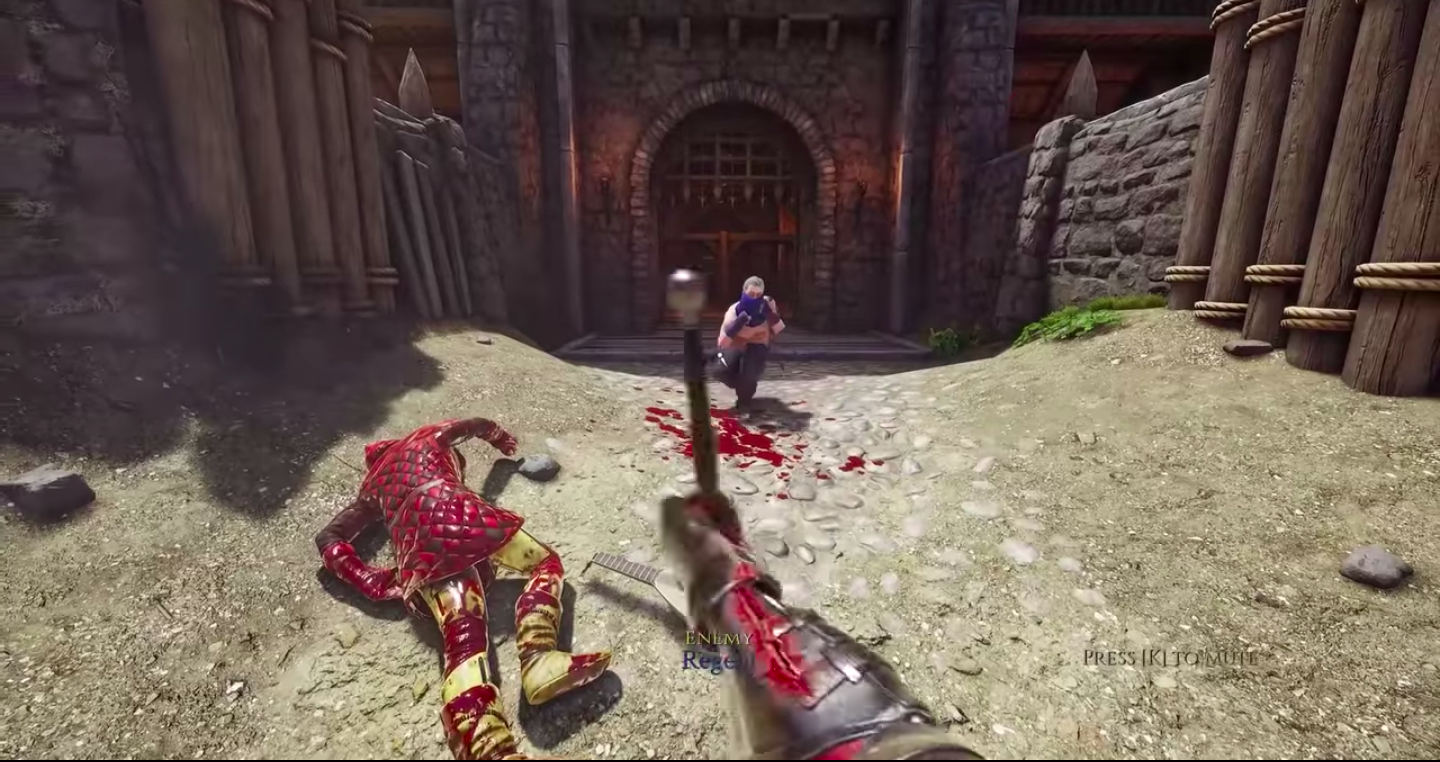 Understanding the movement of players during a duel will stop you from getting penned in or taking unnecessary damage. It can also help you ensure you time your strikes just right for maximum damage. If you’re stood in place during a duel, you’re going to die. Equally, if you’re moving around completely at a random in a panic, you’re probably going to die. If you master these movement techniques, you should be able to gain control of the area around you while dueling. Doing this can help you use your movement and your enemies to your advantage. 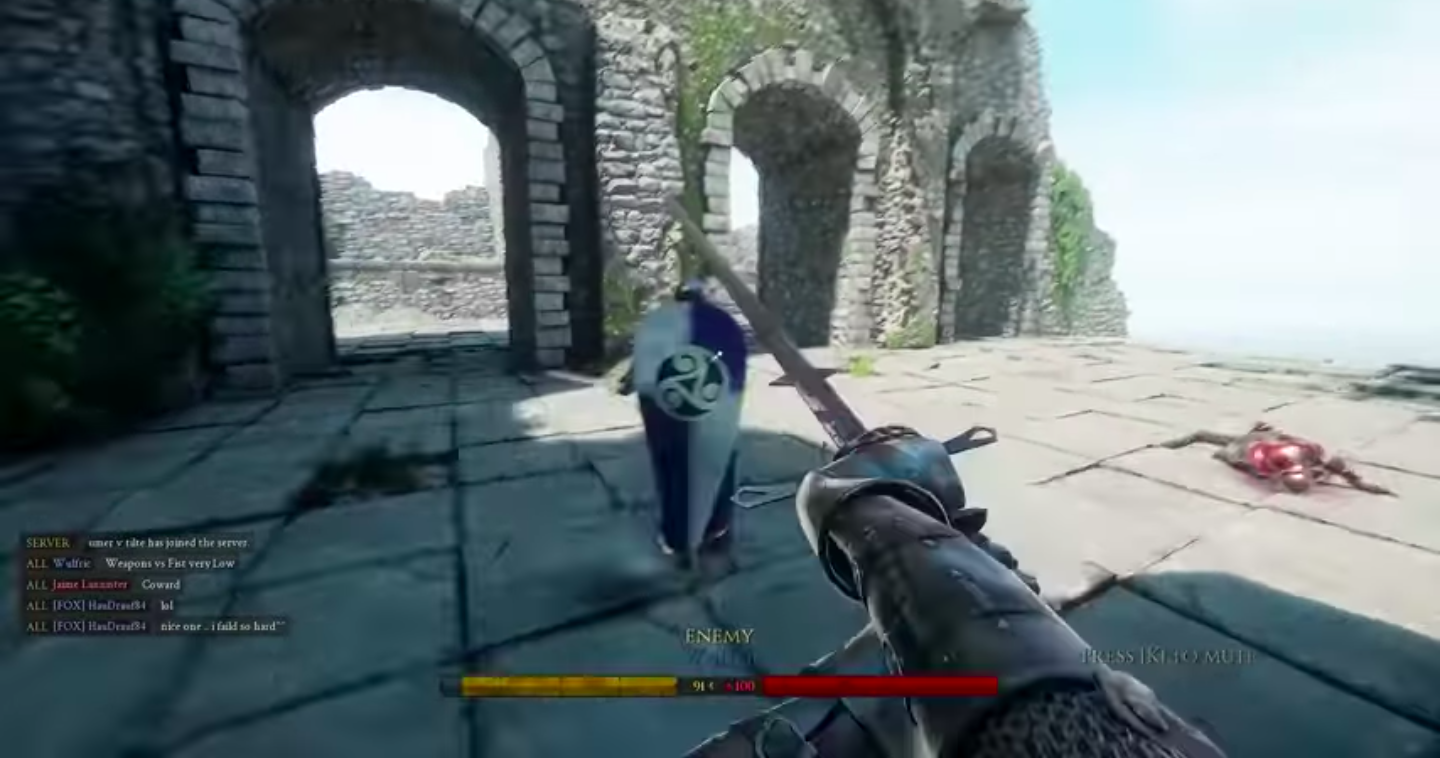 Defensive movement is useful for staying out of an attacking range. Performing this successfully depends entirely upon your ability to predict the attacks of different weapons. This is why you need to learn to anticipate the attacks of each weapon. Learning how each works in dueling will help you have an advantage over players and defend properly against their attacks. 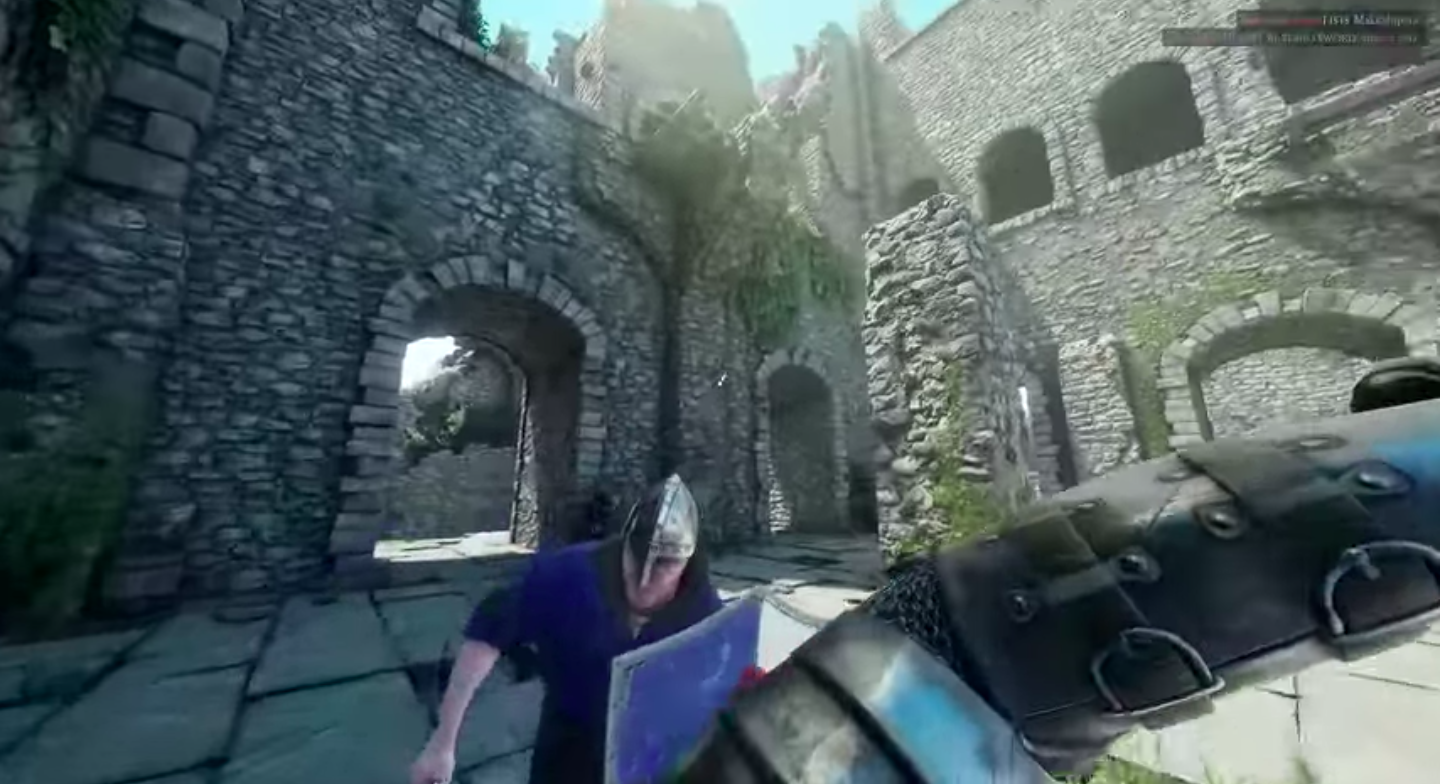 A good defence is the best offence, but a good offence is also pretty vital. You can be the best dodger in the world but you still need to get a hit in yourself. That’s why it’s important to also master offensive strategies. Once you’ve perfected your defence, you need to know how to follow this up. As you defend, when you get your opening you need to switch to the attack. Press the enemy backwards onto the defensive and regain control of the fight.

If you can master these attacking and defensive dueling strategies, you can start to take control of duels in any game mode and win more games.