This is everything you need to know to win more box fights in Battle Royale. They’re a common strategy, particularly in stacked late games. Not knowing how to deal with this situation is one big thing that sets great players apart from the crowd. The creative mode box fights provide a great way to practice your box fighting. Unlike a lot of creative mode, this is what could be called realistic practice. Essentially, it is practiced in a situation that closely resembles an actual game. So unlike practicing aim in more fun modes, box fighting can fairly easily translate to actual use in the game. This box fights guide covers what you need to know about box fights and how to improve.

What are Box Fights?

Box Fights in Fortnite are when yourself, or your team, and your enemy are fighting in a small space, with plenty of building involved. Box fights in the most basic form involve a player boxing themselves up for defense. You have to defend yourself in these tight and enclosed spaces or get a kill.

Box fight servers are specific areas in a creative mode designed to let you hone your box fight skills. However, they occur pretty often in the normal game too. Even if a player doesn’t instantly lockdown into a box, a build fight easily progresses into a box fight. 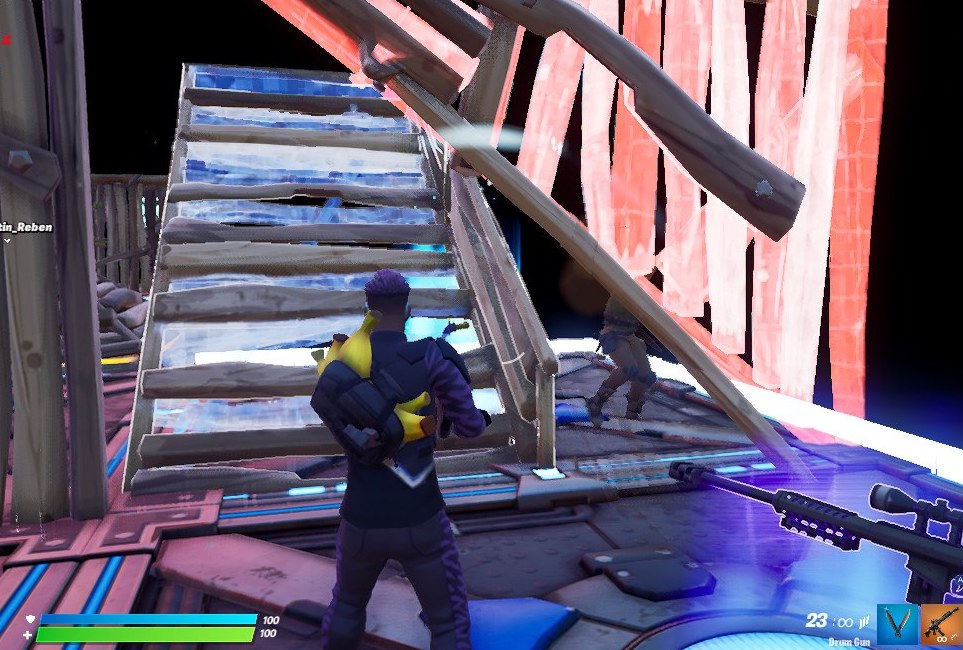 In a basic box fight situation, you’re in a 1×1 box or your opponent is. You’re in a very close range, and one of you needs to get the kill. These are the basic tips and tricks:

Getting into a Box

There are two main forms of box fight, one on the attack and one defending. Getting into a box is a situation where you’re trying to break into your opponent’s build. They may have headed inside to heal, to frustrate you, or just to re-frame the positioning. This is what you need to think about:

When You’re Getting Pushed 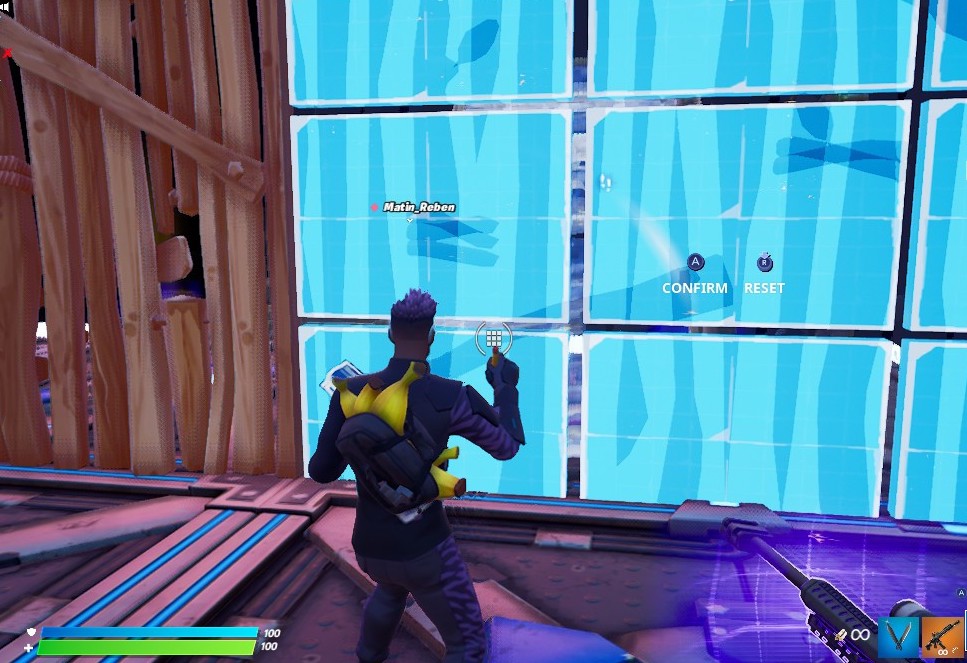 If you’ve boxed up, then your opponent is likely to start pushing. As outlined in the other scenario, this puts you in a bad position. A bad player will be boxed into their 1×1 space, just trying to maintain piece control rather than take offensive action. These are some strategies for avoiding this:

Death from Above – Box Fights from the Ceiling 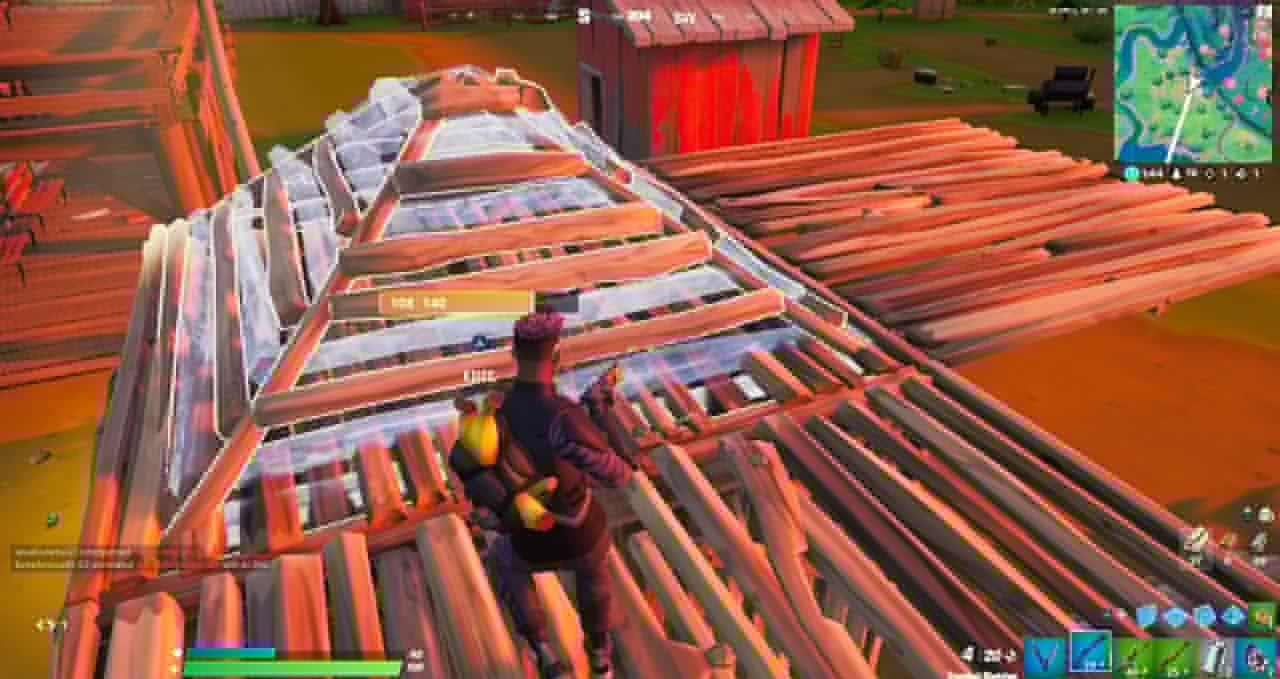 In some build fight situations, you can end up attempting to take a box from above. This can be even more frustrating. This is what you need to do:

How to Improve Your Matches Through Box Fights

Box Fights are a pretty specific way to fight in Fortnite. They do occur a lot more often than you’d think though, especially in crowded later game situations. Practicing box fights in specific servers is going to help you work on your building, editing, speed, and aim. What’s great is that the practice is actually directly applicable to the real Battle Royale game too. So practicing can help you improve and win more matches overall.

One thing to keep in mind about translating box fights to the regular game is third parties. Not a concern in creative, but this is a common occurrence in real games. Make sure you’re protecting yourself from third parties with more builds. If you can’t do this, then you won’t be able to play as aggressively as you need to break out of a box fight.

Our other guides to Fortnite can help you master the rest of the game: