Season 9 of Fortnite has brought some major changes to the map and the balancing of the game. However, it has also introduced a brand new collectable. You need to collect each Fortbyte. They are added with new challenges every day, so you need to start unlocking them as soon as possible. These chips are scattered across the map and will be updated across the whole of Season 9 to provide players with even more reasons to play every day. Some Fortbytes can be a bit difficult to actually find. This guide will run you through how to collect all of the currently available Fortbytes to ensure you don’t miss out on any content in Season 9.

Each Fortbyte apparently hold the key to unlocking a secret at the end of the Season 9. What that actually means we don’t really know yet. We do know that you’re going to want to collect as many of them as possible to make sure you’re not left out of the big end of season event. These Fortbytes are only available to those who have purchased the Battle Pass.

There is a new Fortbyte challenge added every single day. If you’ve already fallen behind in collecting them, you can still catch up. However, you need to be on your toes if you want to find the rest of them. Each Fortbyte has a different requirement that will determine how you will be playing the game. Finding all 90 is of them is going to unlock the Utopia Battle Star Skin, a clear sign to other players that you are dedicated enough to work through the challenges. 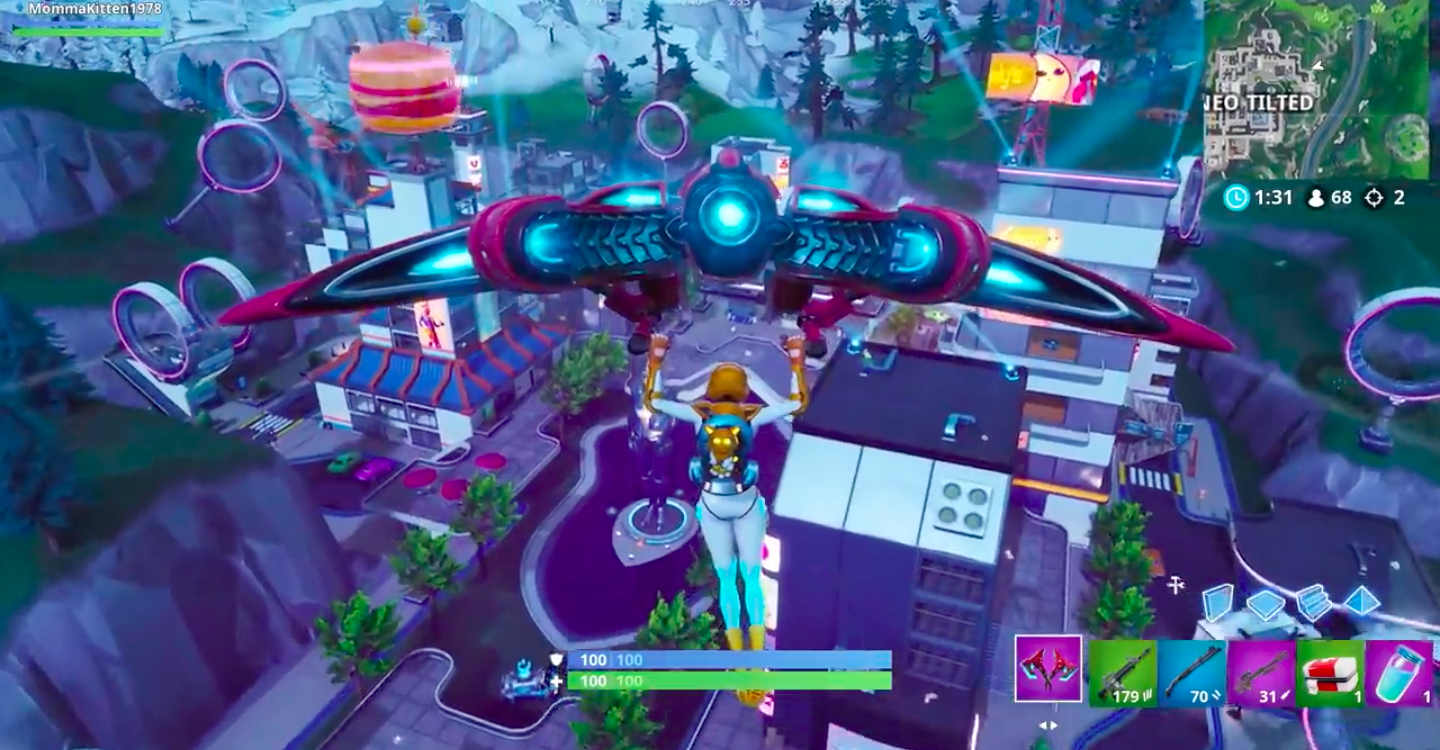 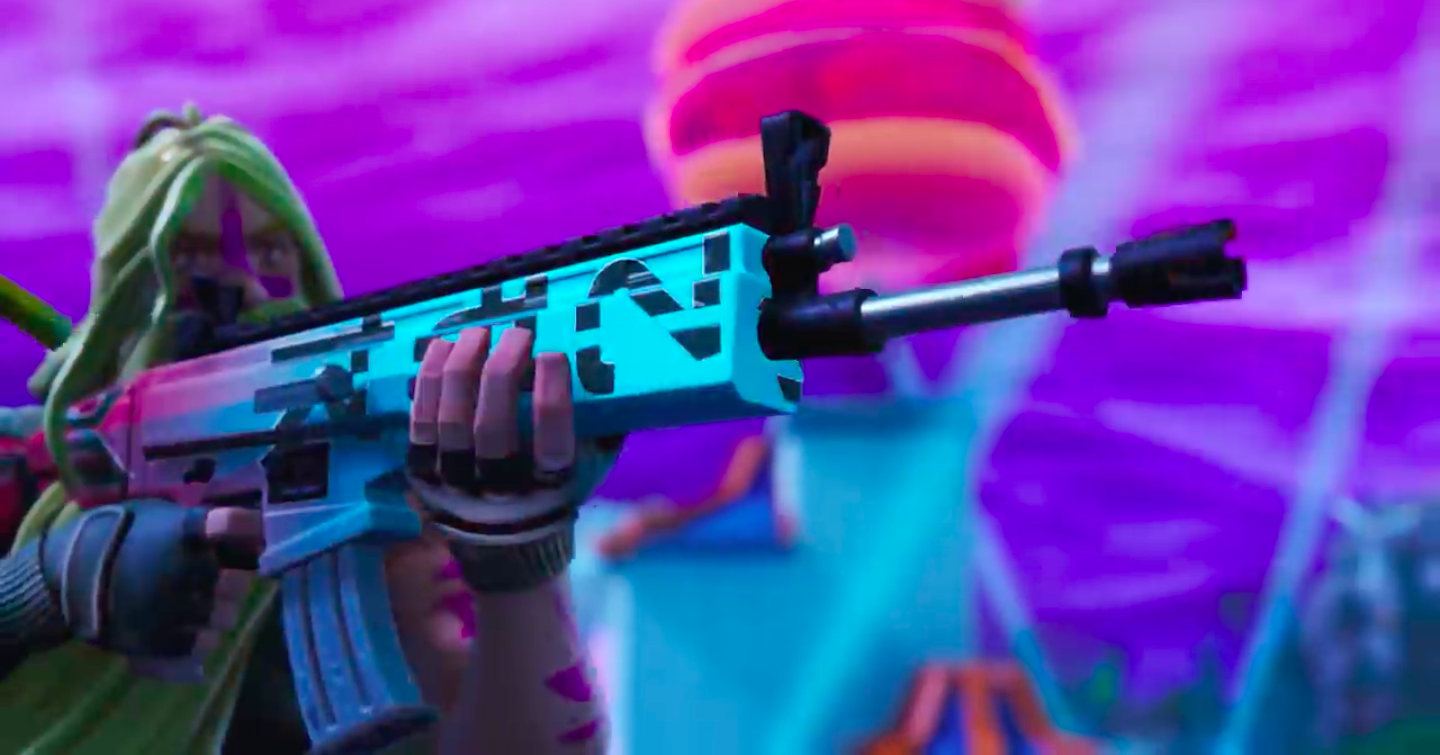 What About The Rest?

This isn’t all of the challenges that will appear during the course of Season 9, more will be added over time. This means you’re going to have to be playing quite a lot if you want to collect everything. However, most of these goals are tied to each other. Ranking up to the top of the Battle Pass will probably give you the experience that you need to get those chips. Similarly, meeting the requirements for finishing in the top 10 will help you rank up that Battle Pass.

There is going to be more Fortbyte challenges added as Season 9 progresses. However, this batch should be more than enough of a challenge to keep you busy until the newer challenges rack up.