The latest season of Fortnite has seen a lot of Marvel crossover content introduced. For the most part, this has been easily accessible with most cosmetics being in the Battle Pass. All that has changed with the Daredevil skin that was part of a recent tournament. It was a prize for high placing players, although it’ll be on sale eventually. Fortnite does this from time to time and it does occasionally make a skin particularly rare. This tournament had a skin involved, but it was only the first round of a larger event. It’s all taking place in the LTM Fortnite Marvel Knockout. A lot of players don’t spend a lot of time in the limited-time modes, so this could be new territory.

This Fortnite Marvel Knockout guide covers how to perform well in this mode and what you need to know to get up to speed before the next round of the tournament.

Marvel Knockout is a limited time mode centered around the Marvel content added in the new season. This content is basically the superpower weapons you can acquire. These are unique weapons that each have a different attack. This is how the Marvel Knockout mode Works: 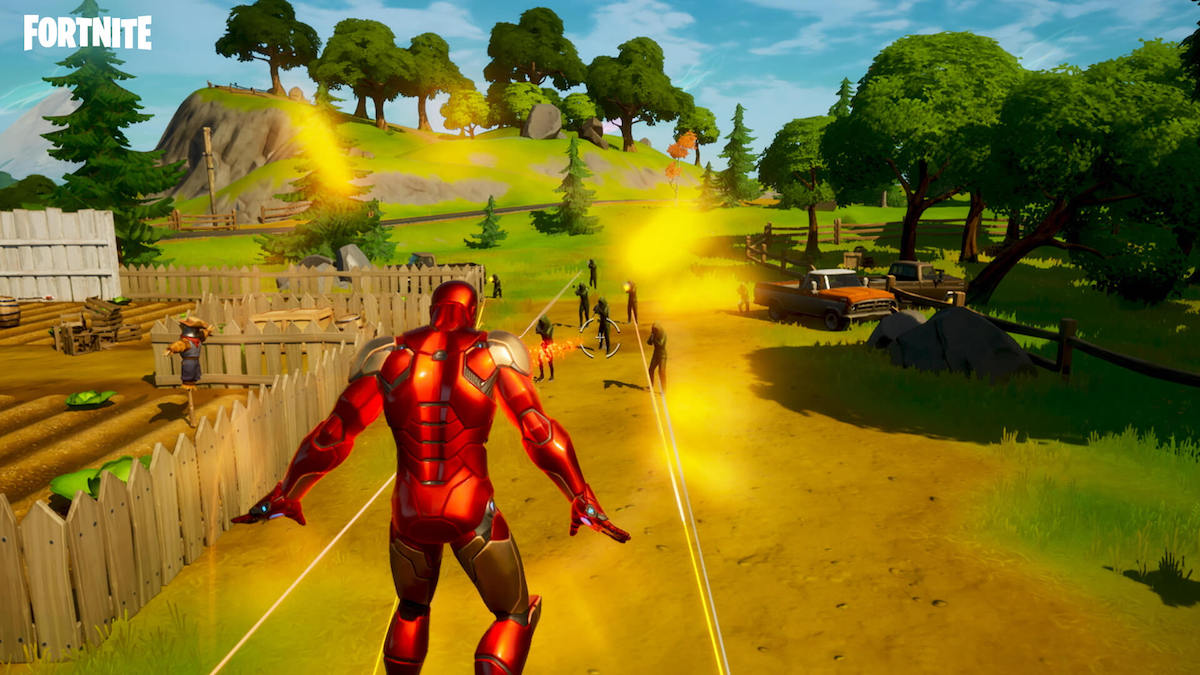 When you’re playing in the Fortnite Marvel Knockout mode, the main thing you need to perfect is using the superpowers on offer. Most players will have some experience using them from the main game, but you’ve got to be confident with all of them for this game mode. The powers that you get can be split into a few categories.

The first is your main attack. These don’t have a recharge so they’re your main option. These are:

Your secondary attacks are always those that correspond with your primary attack. So you’ll get the matching secondary/mobility for your main power. These are ones you can find in the Fortnite Marvel Knockout game mode:

Your heavy and special attacks are the remaining two options for your superpowers in the Marvel Knockout mode. These ones aren’t corresponding to the first two superpowers. These are the options that you have:

These are the special attacks that you can use in the Fortnite Marvel Knockout:

If you’re just looking to play regular Fortnite, then our other guides can help you make sure you’re getting the most out of the game.