Increasing Frames Per Second in Mordhau

Playing better in Mordhau depends on strategy and skill, but also the equipment that you’re working with. Even the most talented player will struggle if they’re getting a low Frames per second, using broken settings, or unhelpful key binds. Improving your frames per second in Mordhau can elevate your play. Most pro players in any game have one big advantage, they’re using settings and equipment that allow them to get the highest frames per second possible. This is true for all online games, but Mordhau is especially susceptible to it. The cap on FPS in Mordhau is much higher than in the most other games like PUBG or Fortnite, so if you want to win more matches you need to be getting the best frames per second possible in Mordhau.

There are some things you can do to improve your FPS in Mordhau. This does depend on the computer that you’re using. However, even a basic gaming PC can get much better frames per second in Mordhau than most players do. Optimizing everything for the best possible FPS will give you the best chance of succeeding in Mordhau.

In-Game settings to Improve your Frames Per Second in Mordhau 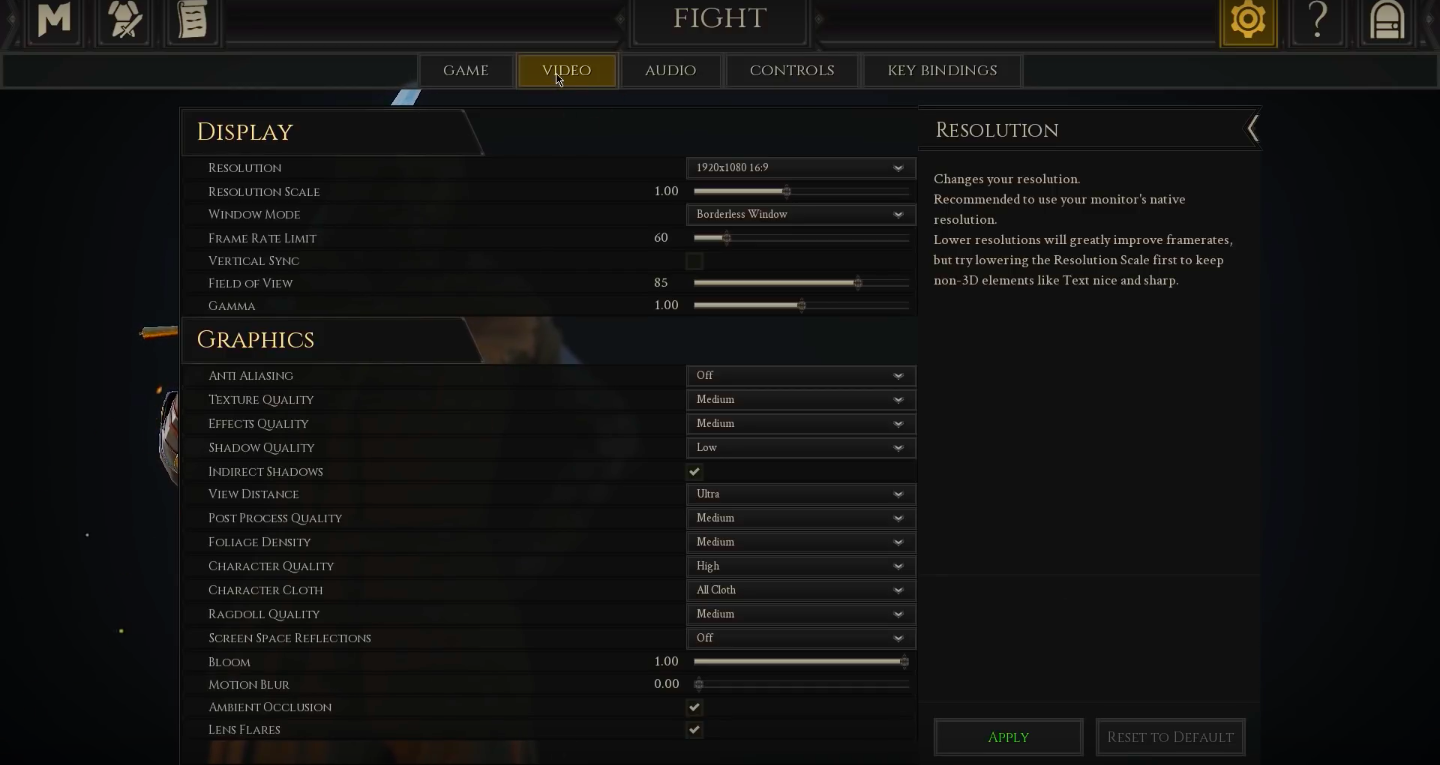 There are plenty of things to adjust in your in-game settings to increase your FPS in Mordhau. You should balance this with the optimal settings for playing, but they usually line-up.

Graphics Settings to Improve your FPS in Mordhau 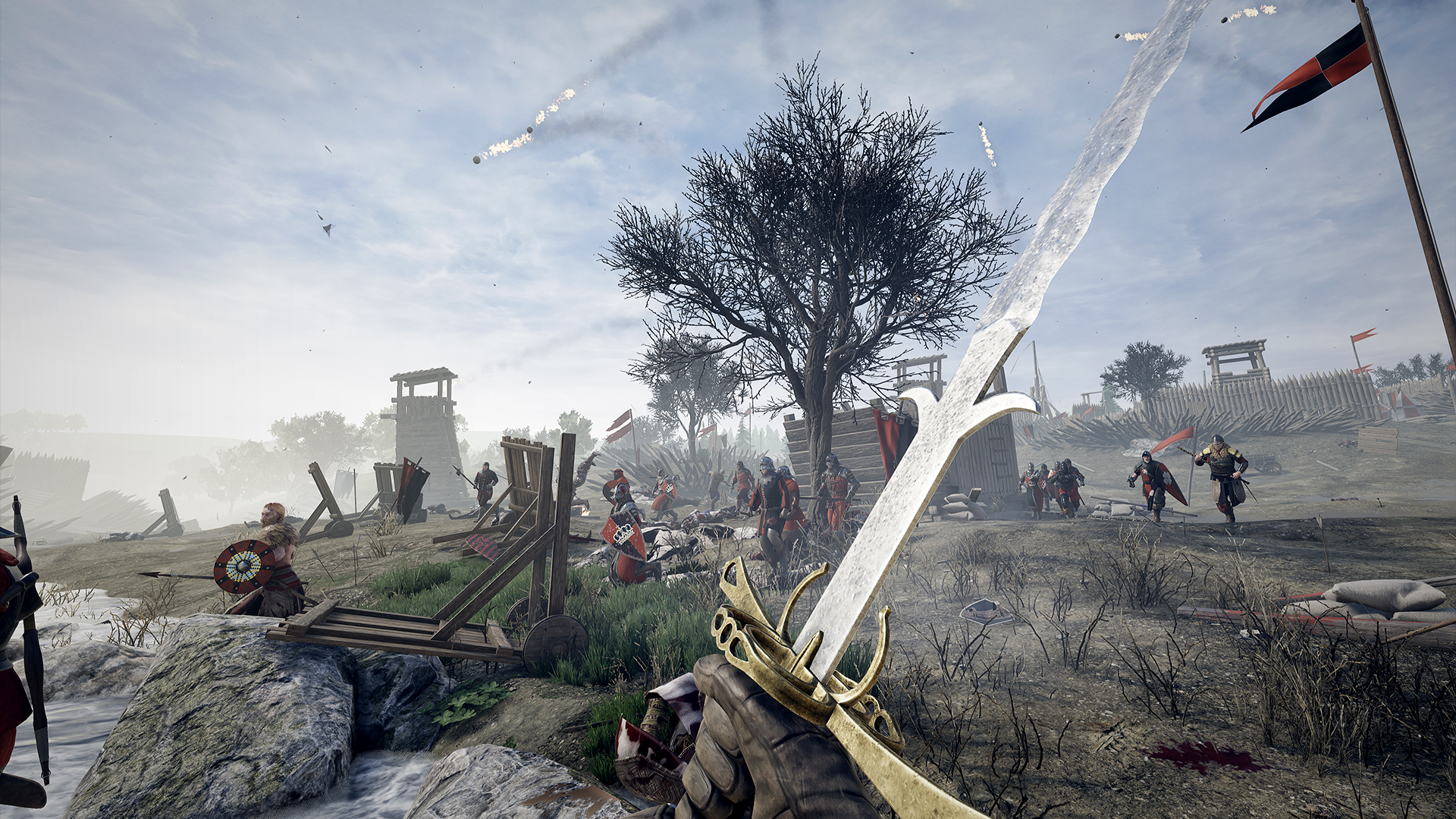 There are some additional graphics settings to optimize your frames per second in Mordhau. This will be a trade-off between visual fidelity and FPS. However, if you’re serious about playing at a high-level then Frames per second is going to be a lot more important than the nicer graphical features. 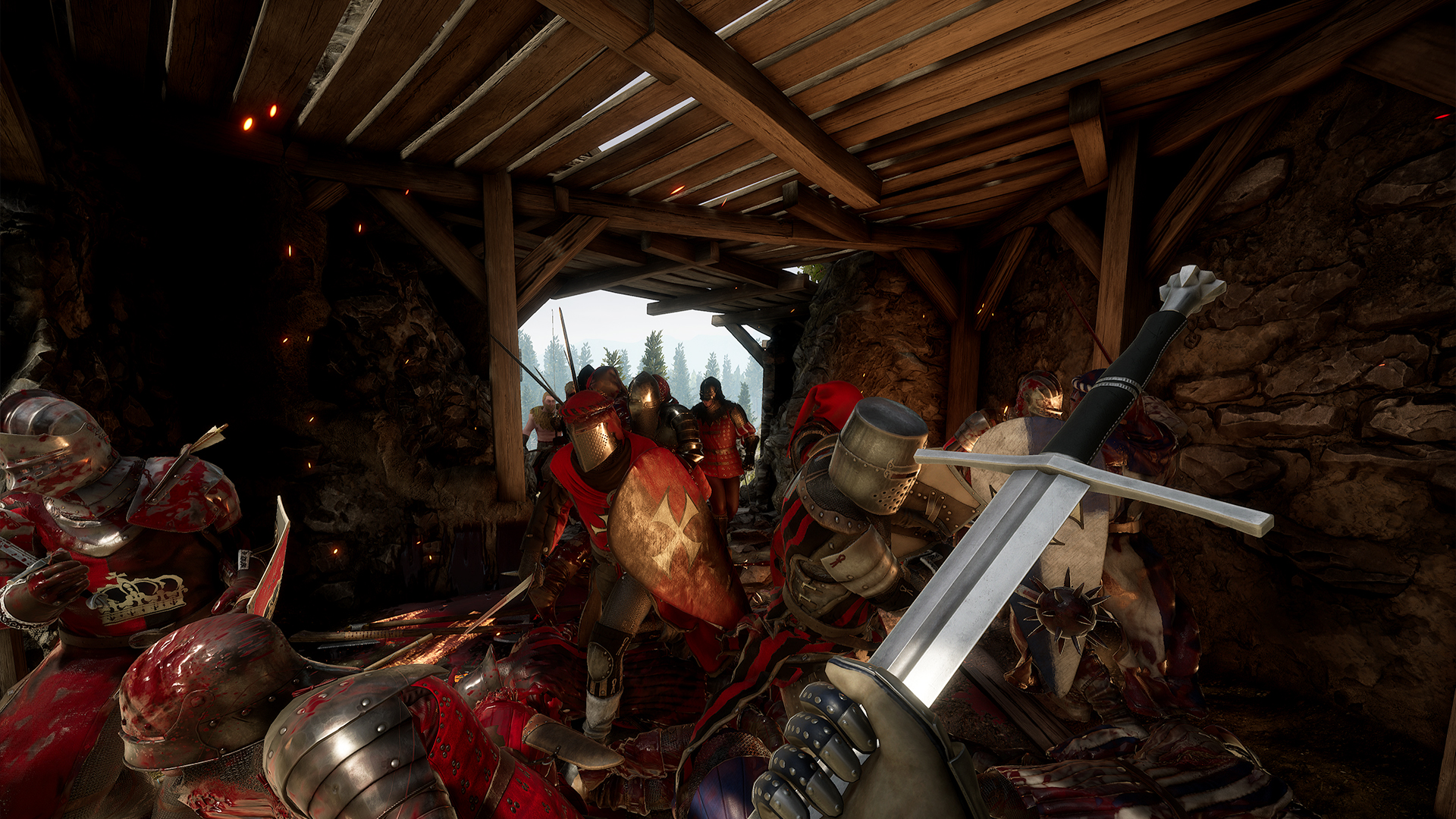 These settings are about as far as you can go in Mordhau using the in-game settings. However, it is possible to get a bigger FPS boost in Mordhau by using some different tactics. Using a GameUserSettings file allows you to tamper with some of the settings that aren’t normally available to you, like turning those pesky shadows all the way off.

With this enabled, you can find your file to alter for an increased frame per second in Mordhau. Press Win+R and input this line to search out your file “UserProfile\AppData\Local\Mordhau\Saved\Config\WindowsClient’ Replace the user profile with the appropriate name on your computer, or you can navigate through all of this in your File Explorer. Right click on your ‘GameUserSettings.ini’ file and open it with WordPad or any other editor. This file contains the code for your in-game settings. It is better to use the in-game options to change what you can since that is a safer method, but this will work for those not available through the game itself. To disable a setting entirely, enter 0. Alter these entries to improve your FPS in Mordhau:

GameUserSettingsFile and Other Changes for A Better FPS in Mordhau

Once you’re done with this file you need to set it as Read Only. This will prevent Mordhau from instantly resetting your changes next time the game loads up. Messing with the game’s internal files has some risks, if this causes any problems you should move the modified file out of Mordhau’s files. Then next time you boot up the game, it will create a new fixed file for you.

There are some things you can do outside to improve your FPS in Mordhau. This mainly comes down to your computer processing power. While playing Mordhau you shouldn’t be using anything else that taxes your CPU. This includes RAM-hogging applications like UTorrent or Chrome. Anything non-essential should be shut down.

These changes should help you get the best possible Frames Per Second in Mordhau, giving you advantage no matter what PC you’re using.