Is There A Fortnite Godzilla Crossover Coming?

Fortnite has made headlines in the last few years but crossing over with some of the biggest movies. These limited time events combine popular franchises to give players a unique experience in Fortnite. Teases for the next event point towards a limited time Fortnite Godzilla crossover. The king of monsters might well be crashing around your next Battle Royale game. What is really interesting about this potential crossover is the possibilities of what might happen to the Fortnite map.

A Fortnite Godzilla crossover is bound to cause some destruction to the map. If you’ve seen a minute of a Godzilla movie, you can probably fill in the gaps. The art teased so far for the event even points to the monster just about matching his scale from the movies. This event is probably only going to be for a limited time like the previous Avengers crossovers. This should rule out too much interference with ongoing challenges like Fortbytes, but the effect this event could have on the map might change that.

Season 9 is shaping up to be one of the most eventful in Fortnite yet. The addition of a Fortnite Godzilla event will help the game stay current, with fresh content even as players are adjusting to Season 9’s changes. Make sure to check out the best weapons and locations in Season 9 to stay on top of the competition, and the latest balancing changes. 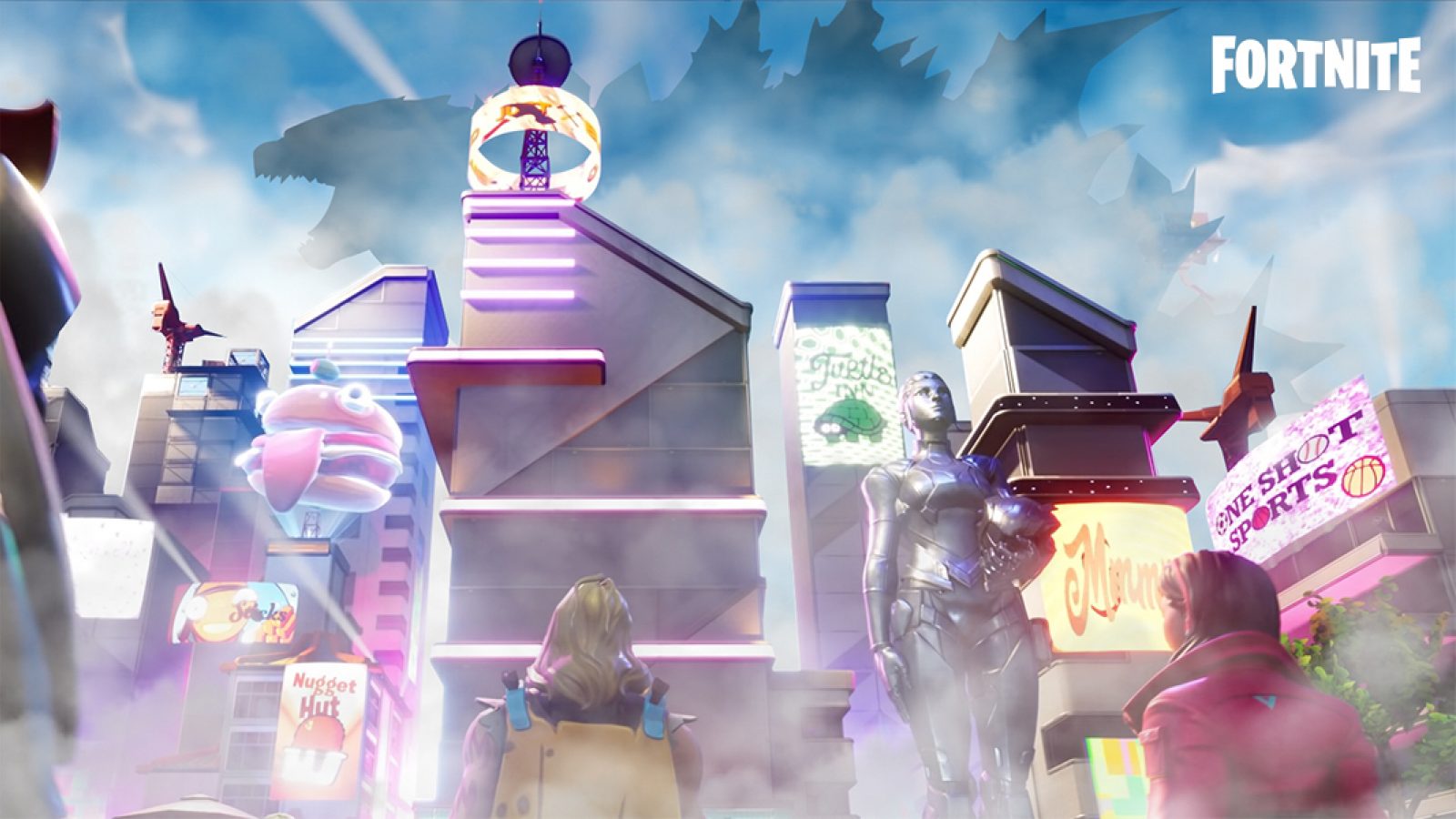 Players have already discovered some gradual changes happening to the Season 9 map. Namely, the polar peak iceberg has been gradually melting. This points towards a major change to the map happening sooner rather than later. A Fortnite Godzilla crossover will likely factor into this. Fans are currently speculated that a monster will emerge from the ice-caps, frozen there until now.

The iceberg has now melted to such a point that an eye is visible. A giant eye.

This does all point towards a Fortnite Godzilla crossover, but it isn’t entirely certain yet. Godzilla has already had some promotion with PUBG. However, this doesn’t exactly stop Fortnite from also using the movie for a tie in. Judging from what we’ve seen so far, this event would be on a much larger scale with a bigger impact.

If It’s Not a Monster? 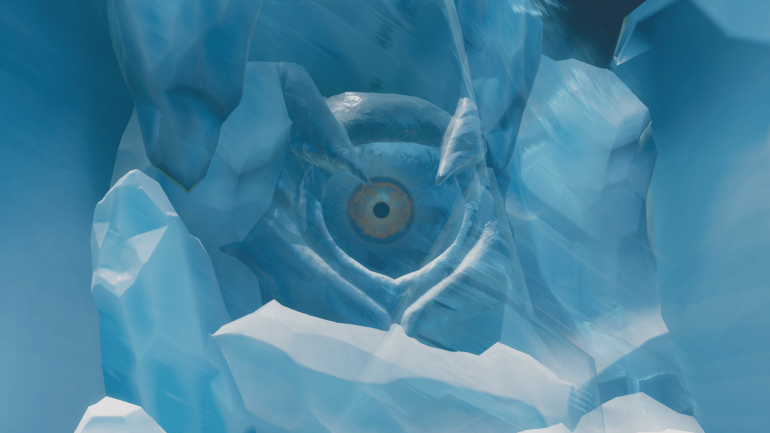 If this Fortnite Godzilla thing doesn’t pan out, there’s still something big coming. Something is buried in that Ice Berg and it is going to yield some pretty big changes for the Season 9 map.  The possibility of even more dynamic changes to the map changes things for Fortnite. Previous seasons have featured big world-changing events like the Volcano, but major changes occur between seasons. If a big alteration happens mid-season due to a Fortnite Godzilla crossover, it means that Fortnite’s map will become less predictable than ever.

More evidence for this event has been found by creative data miners. Godzilla-like monster cries have been found within the game’s data and even some textures that match the monster’s eyes. Keep your eyes peeled in Battle Royale Games, something is going to come out of that iceberg.