Mordhau – How to gain Gold and XP Quickly

Mordhau has a different internal economy to most other Battle Royale games. To unlock weapons and cosmetics throughout the game, you can earn in-game currency and gold. You can also earn XP to gain access to more content. It will take you a while of playing casually to amass enough of this to get the items that you want. If you want to optimise your gold and XP, there are some ways you can play the game to gain as much as possible quickly.

Grinding away to earn gold and XP will also give you practice in playing some basic mechanics of the game. If you use this time to both gain the currency and experience you need and to practise combat techniques, by the time you’re finished you should be skilled at the game and have access to all content within Mordhau.

There are a few different methods for getting gold and XP in Mordhau. One is quite a bit slower but much more reliable. The first method doesn’t require much skill. The faster and less boring method requires quite a bit of skill. Which of these methods you use will depend on how familiar you are with the game.

The Easy Ways to Gain Gold and XP 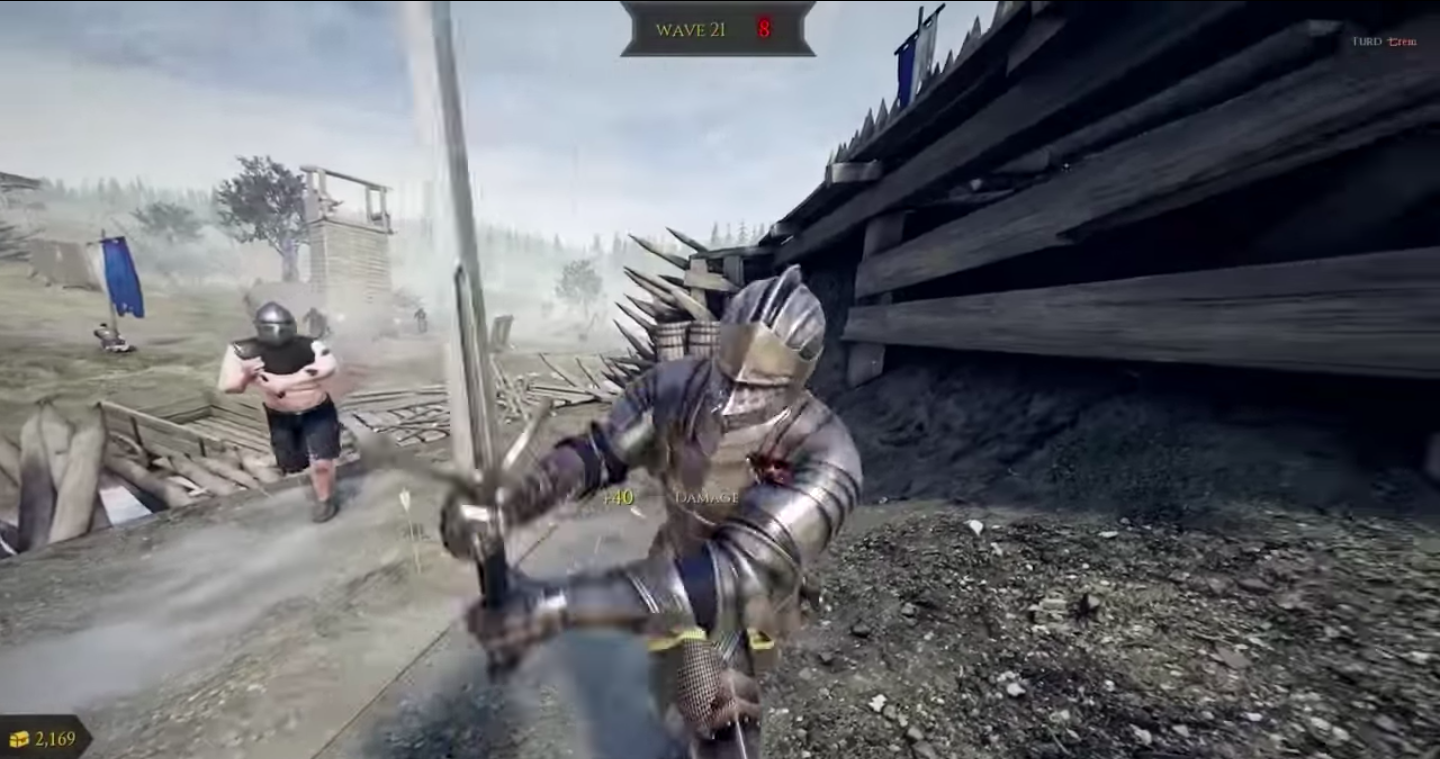 There are two reliable systems for gaining lots of gold and XP quickly that don’t require too much skill. They might become pretty monotonous, but they are effective methods. The first is just to play online games. You receive more gold and XP depending on the number of kills you get. To maximise your kills, you should be playing as cavalry. When starting a game, you need to find a horse, then spend the game roaming on your horse picking up easy kills with a lance or spear. This isn’t the most fun way to play, but it will allow you to rack up kills. This is the easiest way to gain gold and XP while playing normally.

Another method that yields more gold and XP but is a bit duller, is playing the horde mode. This game mode pits you against wave after wave of bots. These bots are easy kills and shouldn’t give you too much trouble. This is slower than getting kills in normal gameplay, but it is a lot more efficient and easier. While getting kills in normal gameplay depends on your skill and a bit of luck, it is effectively guaranteed in this game mode. If you survive long enough to get the crossbow, you’re set for the rest of the game.

The crossbow can take out the bots easily. At the moment, the bots in Mordhau aren’t capable of climbing ladders. This means that if you set yourself up on a tower after climbing a ladder, you’re free to pick off every wave of enemies in safety. If you survive all the way to wave 22, you’ll receive quite an amount of gold and XP for your trouble.

Those two methods both work, but they’re a little dull. There is a way to quickly amass gold and XP without suffering through boring grinding. Duelling only servers are spaces where players agree to only engage in one on one sword fighting. They are a great place to practise your skills to get yourself ready for Battle Royale games. However, they are also the most reliable source of gold and XP in the game. If you’re playing on a duelling only server, a half hour session will yield more kills, gold, and XP than playing in any other game mode.

The downside to this method is that it requires quite a bit of skill. Players who are talented at duelling tend to hang out in the duelling only servers. You might not have much success in this mode as a complete beginner. However, it also has an advantage that the other methods don’t. The duelling only servers are the best place to practise your fighting. By spending a lot of time in these servers grinding gold and XP you will be better prepared for combat in the main game. Using this method can help you enter the Battle Royale with all of the game’s content and a much higher skill level in combat.

These methods each suit a different type of player. No matter what your level of experience with the game is, there is a way for you to effectively farm Gold and XP. If you stick to one of these methods for a while, you will quickly be able to reach your target and afford the weapon or customisation that you want.