Mordhau might not have the most constant updates like Fortnite or limited events like Apex Legends, but apparently, when it gets updates it gets plenty of them. Mordhau was updated with both Patch 9 and Patch 10, but brought quite a few changes. These are all of the major alterations to the game from these two patches. 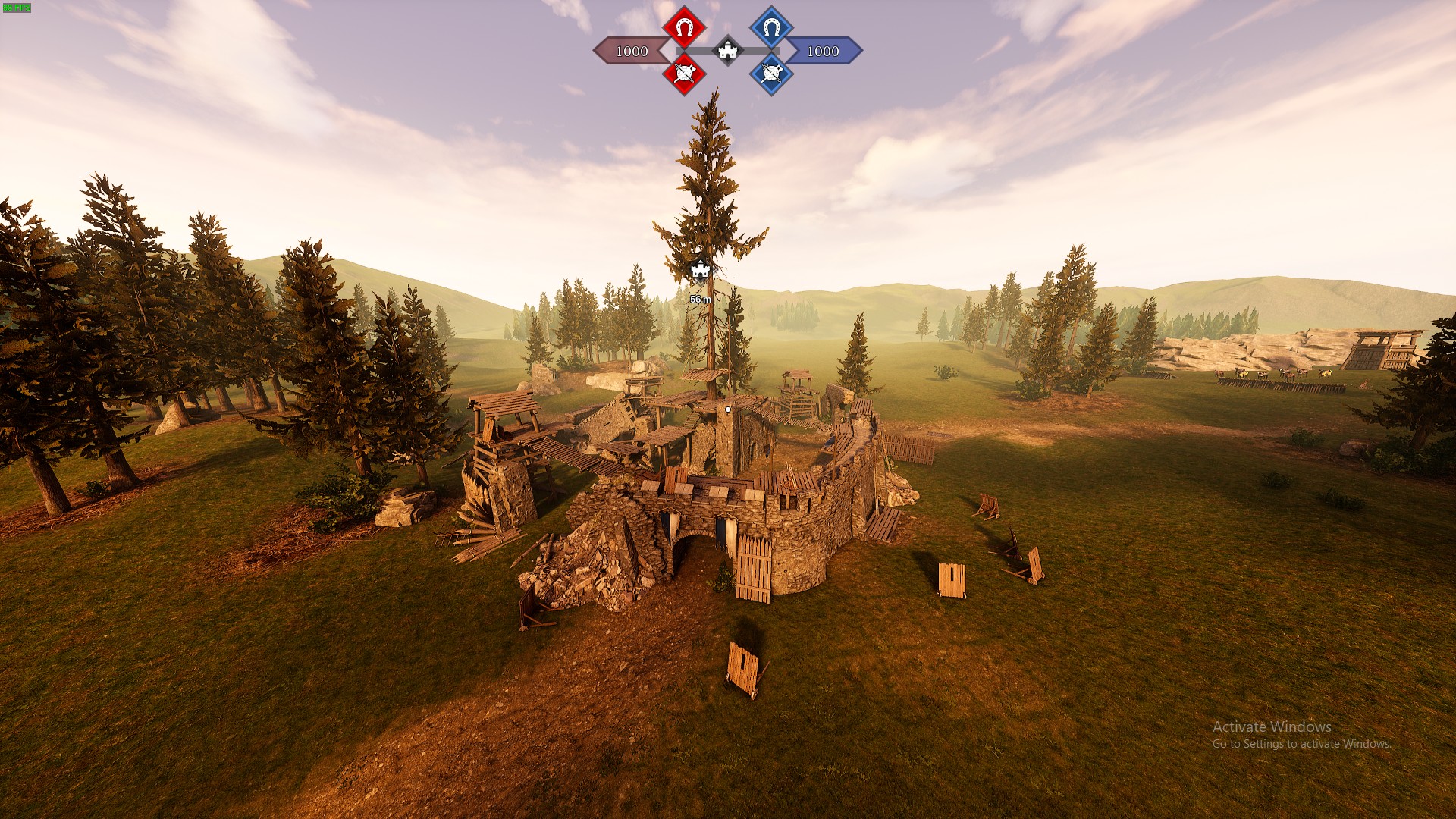 Patch 9 has brought a status update to the two new maps and the game mode that are due to be added to Mordhau. While none of these are ready as of yet, they all appear to be getting quite to release, with Invasion and the new map Feitoria being quite close to release. 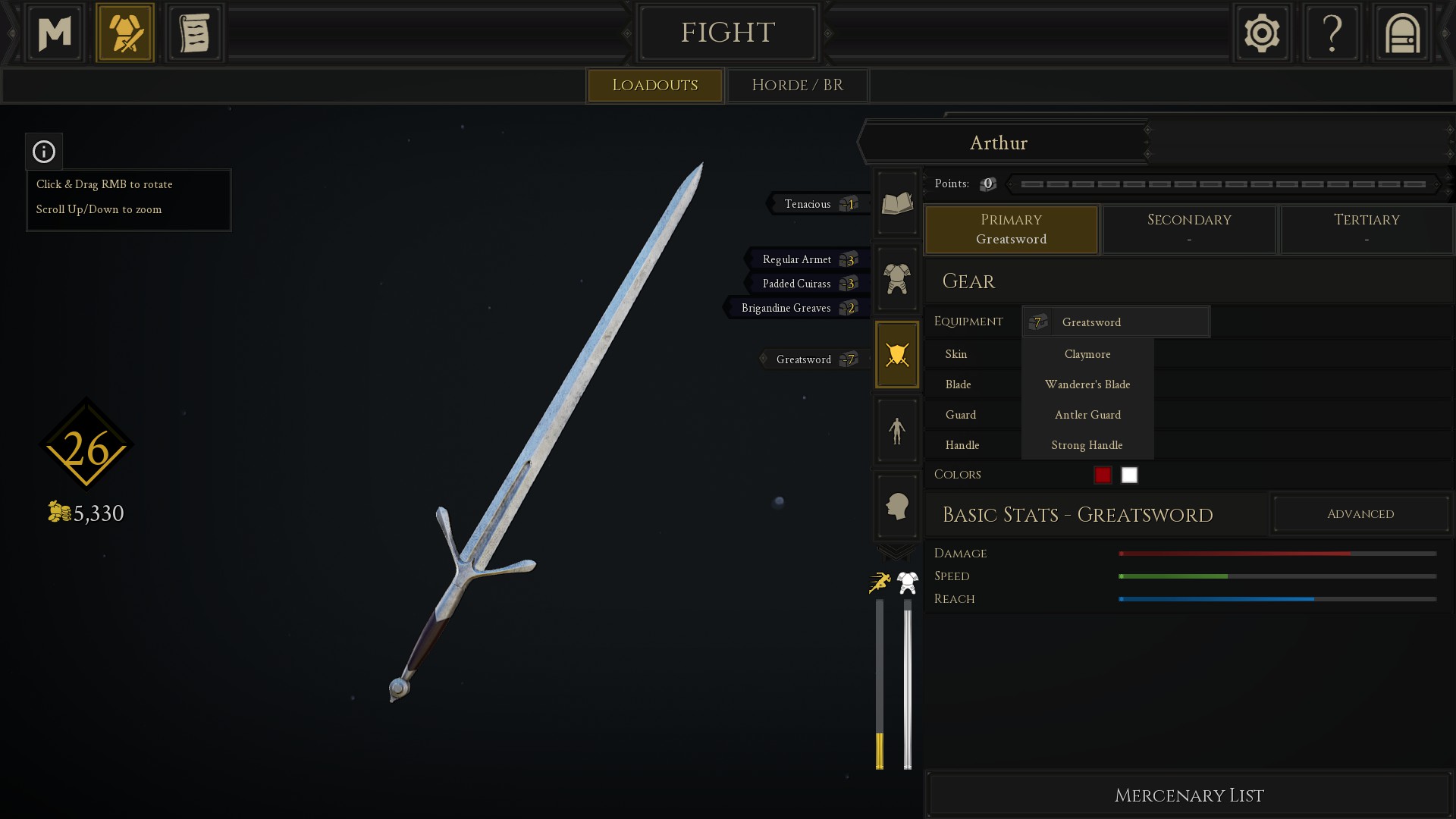 Patch 10 is a much smaller patch than Patch 9, but coming in such quick succession this is quite a lot of changes to Mordhau balance. Dueling carefully and precisely is more important than ever. If you want to win more games in Mordhau, you need to make sure you’re using the best Mordhau settings, Keybinds, and getting the best frames per second possible.