Mordhau has a completely unique setting and with that comes a unique set of weapons and strategies. Dueling is central to close combat. Unless you’re using a ranged weapon, it will be through the intricate dueling mechanics that you get kills and progress through the game. Knowing what you’re doing is important, but so is choosing the right weapons. While balance is important, some weapons are more useful than others. There are some Mordhau weapons that you should go for every time.

Mordhau doesn’t have guns like Fortnite, but many weapons will be familiar to you anyway. There are a few different categories for weapons. Which of these categories that you use will depend on your play style and which weapons you’re going to be able to make the most of. This guide will highlight the best weapons available in each category. So if you’re playing as cavalry, a swordfighter, or an archer you will be able to use the best weapons available to you.

Sword fighting in Mordhau will take some practice, but if you learn all of the advanced techniques you can rack up an awful lot of kills this way. Not all swords are created equal. When looking for a good weapon for sword fighting, there are a few things to consider. The first is speed. If you can get your attacks in faster then you can quickly parry and attack, or follow up an enemy’s mistake with an attack. This is key for getting strikes in when your enemy is on the defensive. The other factor is damage. Even if your technique is perfect, your enemy could kill you in only a few hits if your sword doesn’t do enough damage. These swords are the best Mordhau weapons that keep these factors in mind: 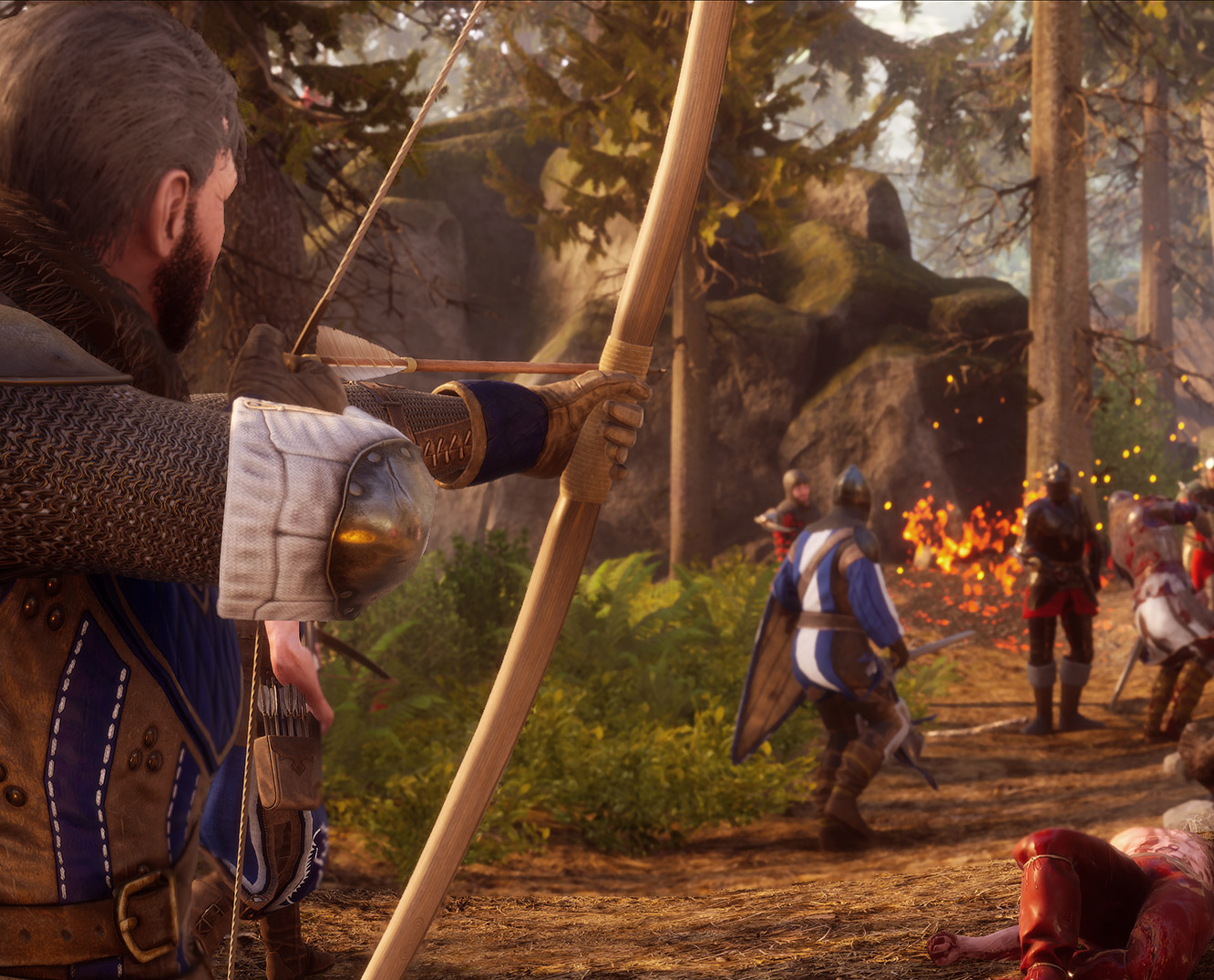 Sword fighting is all well and good, but sometimes you want to hang back and get some kills with a long ranged weapon. There aren’t any sniper rifles or similar things in Mudra given the setting g, but that doesn’t mean you have to get up close and personal to win fights. There are ranged Mordhau weapons available that can still give you an edge.

The Best Spears in the Game

Spears aren’t as showy as bows or swords, but they are an underrated part of your arsenal. Spears can do some of the best damage in the game. However, they reward a certain play style. Spears work best in the hands of players who aren’t afraid to play dirty. They are best for picking up kills without getting embroiled in a lengthy swordfight or getting yourself to safety to use a ranged weapon. This makes spears some of the best Mordhau weapons available.

Spears aren’t the only option available in the game for horseback fighting. The Lance does the most damage and is almost unstoppable when it comes to mounted combat. Similarly, you can get melee kills without having to use a sword. These items are a little specialist but they can be some of the best Mordhau weapons if you know when to use them.