PUBG’s new map Paramo is pretty unique, with different features in each game. The special way that this map works has made looting a bit complicated. You can’t exactly head to the same spot in every single match. However, there are some methods for looting and strategies that players can use. Watching gameplay on Paramo isn’t even going to be much of a help, since it unique each time you play. There are some workarounds though.

While the PUBG Paramo map is going to keep you on your toes, you can get a bit around it. There are new ways to get loot in the map that are more guaranteed that just hitting up random buildings. There are even strategies you can use when landing to try and make sure you still get plenty of loot. This is what you need to know: 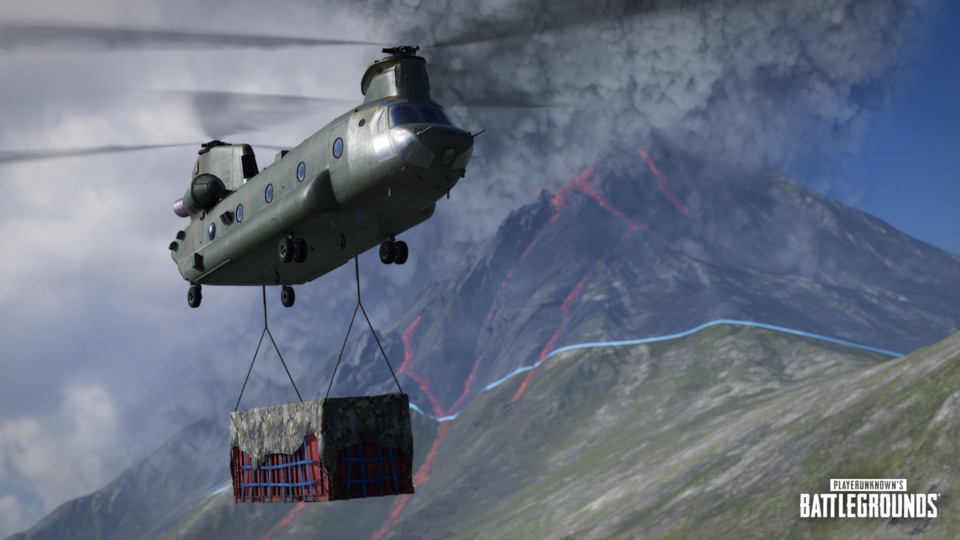 This is Paramo’s version of the loot truck. However, it doesn’t have the same guarantees as the loot truck. You can’t tell where it will spawn, or how many will be in a map. So how do you deal with it? There are some strategies: 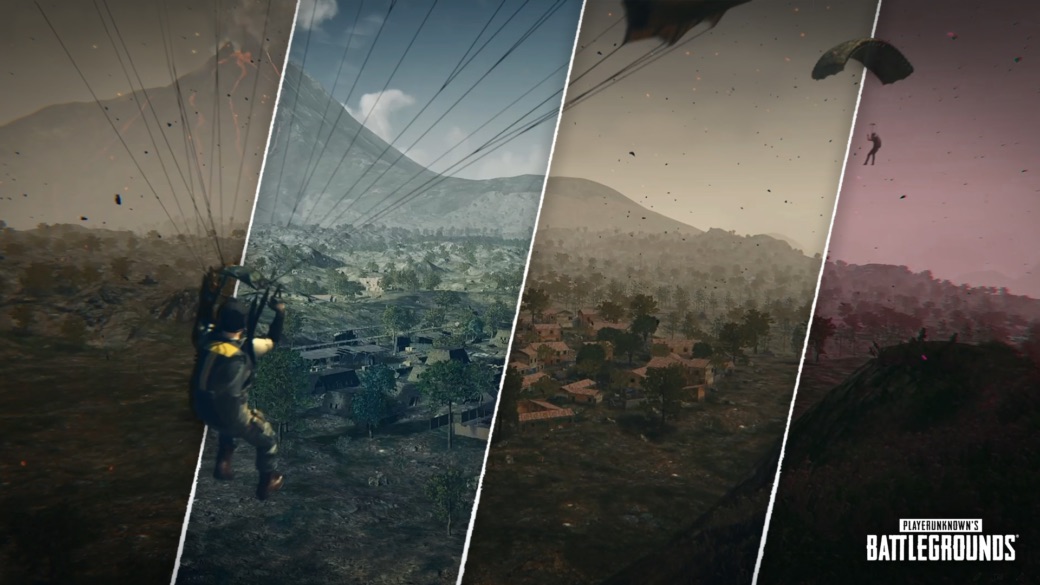 When you’re looting up in PUBG you often go to the same landing spot each time. You can’t do that in Paramo. The map is completely dynamic, so you can’t drop over into the same spot every time while having any kind of reliability. What does this mean for looting? It makes those other more reliable sources of loot important. Although, you can work with Paramo a bit. These are some strategies: 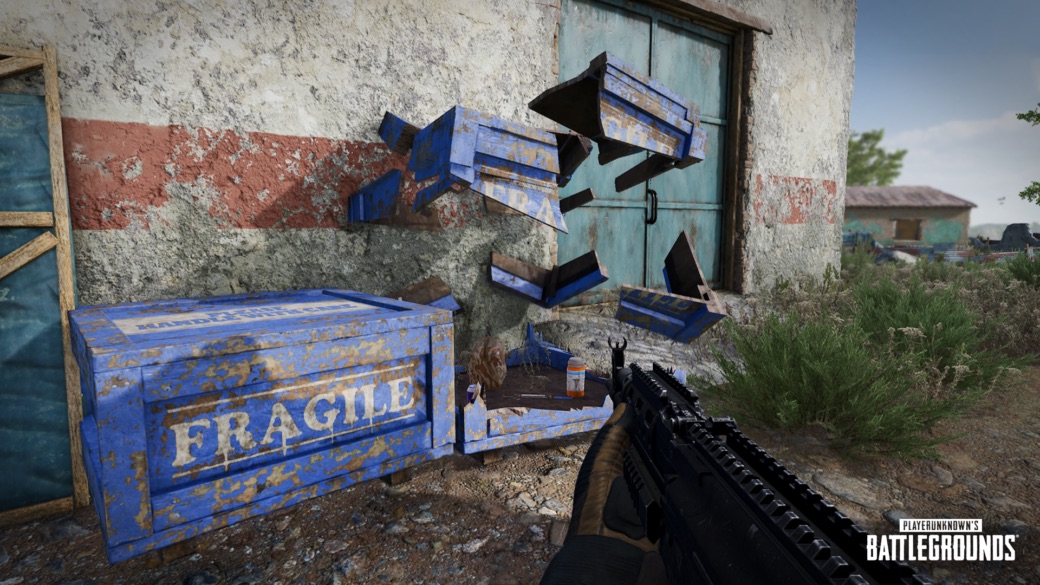 In the PUBG Paramo map, you’ll find small blue boxes of loot. These are occupied by healing equipment. There are a lot of them out there and you just need to shoot at them to force them open. This is a great way to get your healing supplies for a game, but they do spawn randomly. You can usefully find them around clusters of buildings on Paramo.

The Secret Rooms in Paramo 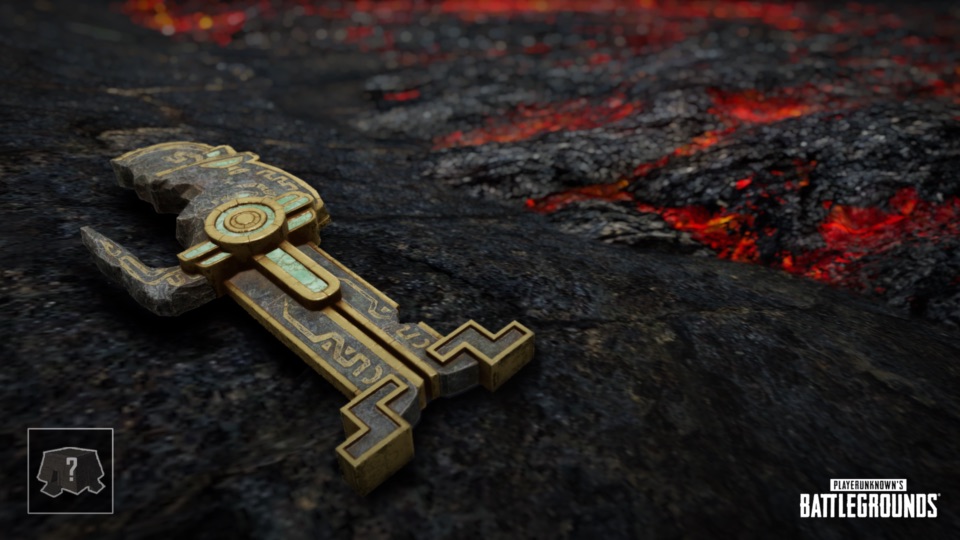 The secret rooms are vaults full of loot that you’ll need a room key to get into. You will need to loot these keys to get inside, but be aware of them in case you stumble on a key. This full guide covers the PUBG Secret rooms in more detail.

That’s everything you can do to help out when looting in the Paramo map. It isn’t as easy to use strategy in as a normal PUBG map, but these methods can level the playing field a bit more. Our other PUBG guides can help you master the mechanics for the rest of the maps this season: