PUBG’s fourth Season is well underway and the game has received a fresh patch, Update 4.2. This update is most notable for finally closing the gap between the console and PC versions of the game. Where in the past it would take some time for new content and fixes to hit the console versions of the game, the two are now approaching parity. A nice upgrade, but one that other games like Fortnite and Apex Legends have essentially had since launch. Still, update 4.2 has brought a fair bit of new content and balancing changes to PUBG. Even more upgrades to the physics system in the game are set to make PUBG more immersive than ever.

These are the main adjustments to gameplay in Update 4.2.

Map and Other Changes 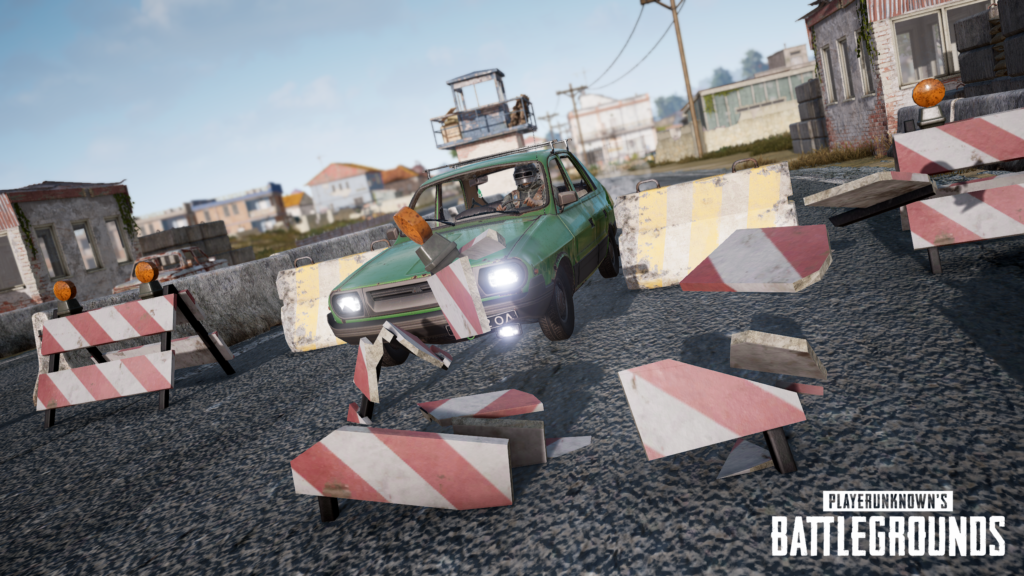 These PUBG changes are mainly directed at adding even more polish to the physics system in game. It isn’t the most revolutionary change. However, every improvement to the game is a welcome one. As Epic add overpowered robots to Fortnite and remove mechanics like turbo-building, it is nice to have PUBG remain relatively balanced. If you want to continue to play as well as you can in PUBG, then you should make sure you’re using the best PUBG settings and getting the best frames per second possible.