PUBG has had a pretty busy few weeks. Its new season brought a new map and a lot of other content, but it isn’t finished yet. A new game mode has even been added to the game.  The latest addition to the game is a bit more traditional, it is a Team Deathmatch mode. This is part of a larger Arcade Mode. However, for a Battle Royale, this is actually quite a different way to play. PUBG Update 6.2 has brought this into the game, along with a few other changes.

PUBG isn’t the only battle Royale experimenting with deathmatches recently. While it isn’t quite as specific as a deathmatch,  Fortnite recently held an event featuring a game mode that was essentially Search and Destroy. Along with this, Apex Legends just finished an event with a whole array of team matches. The exchange of rules even goes both ways, with Call of Duty due to launch their Battle Royale sometime in Season 2. Despite all this, the Deathmatch addition still comes as something of a surprise.

There have been other changes coming into the game with this patch. However, the Arcade mode addition is really the biggest one. These are the full patch notes for the PUBG Update 6.2.

This is the first new addition to PUBG in the Arcade mode. It looks likely that the mode is going to get more rule sets after PUBG Update 6.2, rather than being purely for this mode. The combination of existing PUBG mechanics and locations with Team Deathmatch rules should make for a unique experience.

There have been some other changes to the game with PUBG Update 62. These are the major alterations.

This made has had quite a few changes in PUBG Update 6.2. While the map is still the same, spawn rates have been adjusted.

Other Changes in PUBG Update 6.2

While those are the major changes in PUBG Update 6.2, there are some more minor alterations that have been done to the game. These are those changes:

Coming so soon after a new season begins, this is a pretty big update. Most of the cooler features are only currently in PUBG labs though! If you’re getting into the new Team Deathmatch mode from PUBG Update 6.2, then you should be using the best PUBG settings to get the most out of a quick game mode. 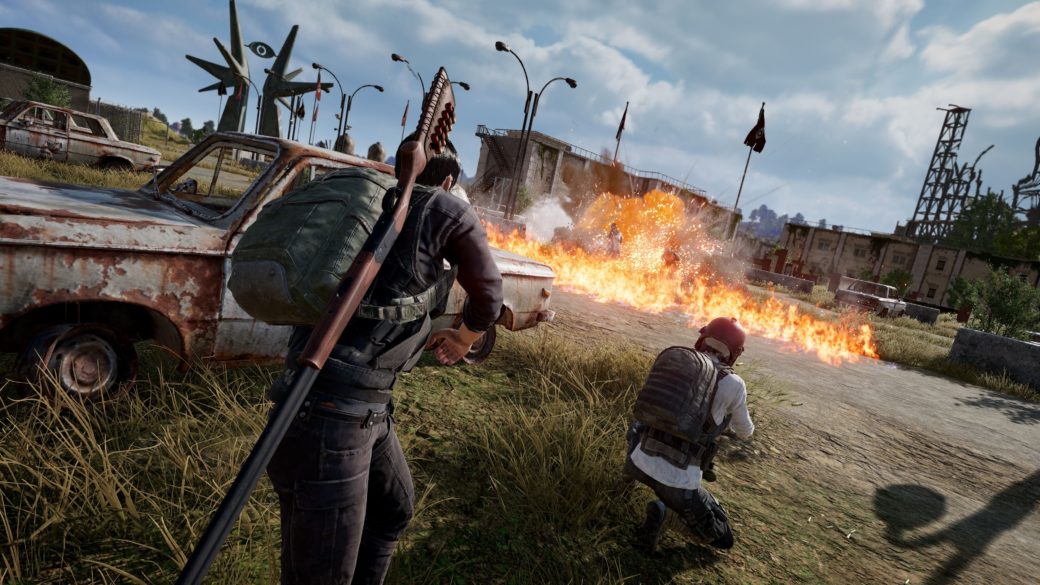