Valorant is a complex game. With the various agents and weapons at play, you’ve got a lot to master if you really want to win more games. The first decision you really need to take though is which agent to play. If you’re going to play Valorant as Breach, you’ve got a lot to work with. This agent has been called overpowered and made a pretty popular choice on most teams. If you want to make the most out of him though, you’ve got to master all of the abilities that come with Breach.

The balance of power in Valorant often depends on walls and barriers. Spacing out other players to control areas of the map is really important. This isn’t a problem for Breach, as the name would imply. This is a character that is great at pushing through enemy defenses to break through a lockdown. This makes a Breach player a great choice for a team that is otherwise lacking in those push agents. This guide covers the basics of playing as Breach, so you can master this aggressive character. 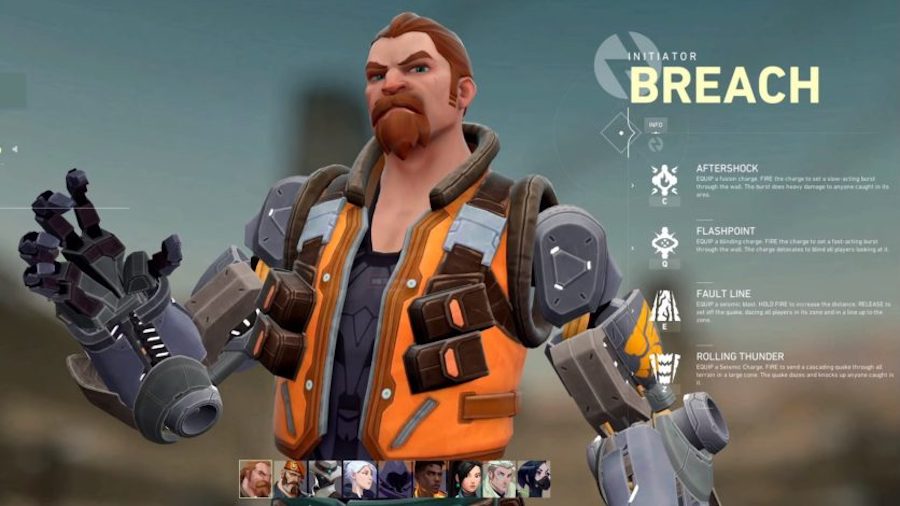 Valorant’s abilities are some of the more universally applicable. He works great at attack and defense. He is an attacking agent, but also partially support. A support attack is really what you could term him as. He sets his teammates up to take space from enemies, but you do this yourself if you follow up your attacks well. The abilities help with this by allowing you to get through walls to space held by enemies, disrupting it to blow in. Breach does need a good grasp of the map you’re playing on, so bear this in mind. 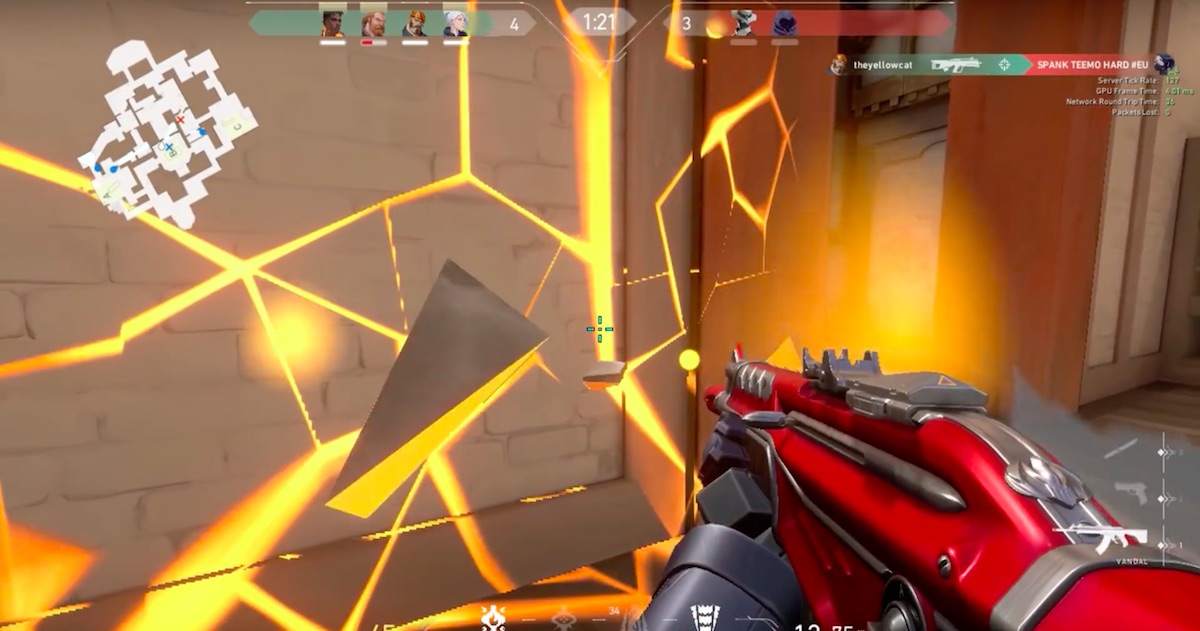 Aftershock is Breach’s first ability. This fires an explosion through a wall that is slow activating and clears space on the other side. These are some tips and tricks for using this fairly simple ability well:

Flashpoint is a flash-bang style grenade, and this is by far the best Valorant version of this attack. You can’t just throw them in the air, so you’ll need to utilize the map to use it properly. 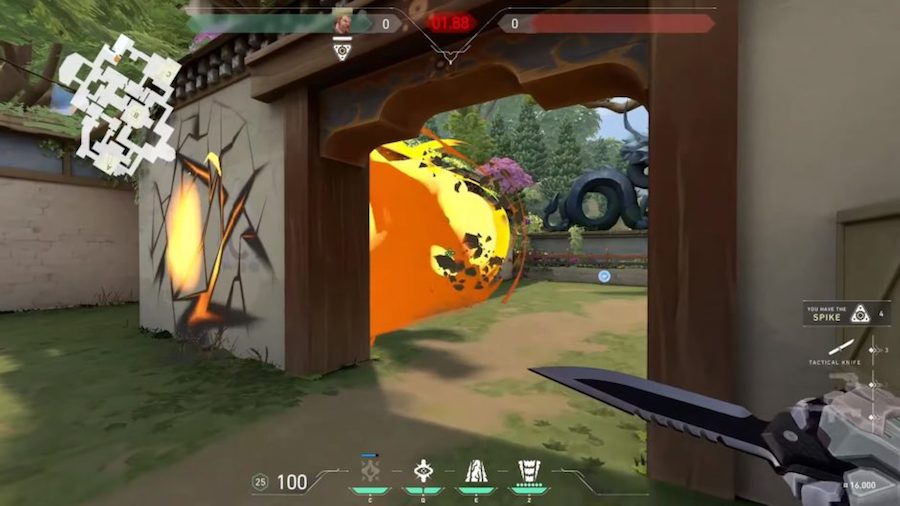 This is an ability you get every round. You fire a field through walls and cover that shocks enemies, it also slows them down and disrupts their screen. This is really effective. So effective that it sometimes renders Aftershock irrelevant. These are some tips on when to use it: 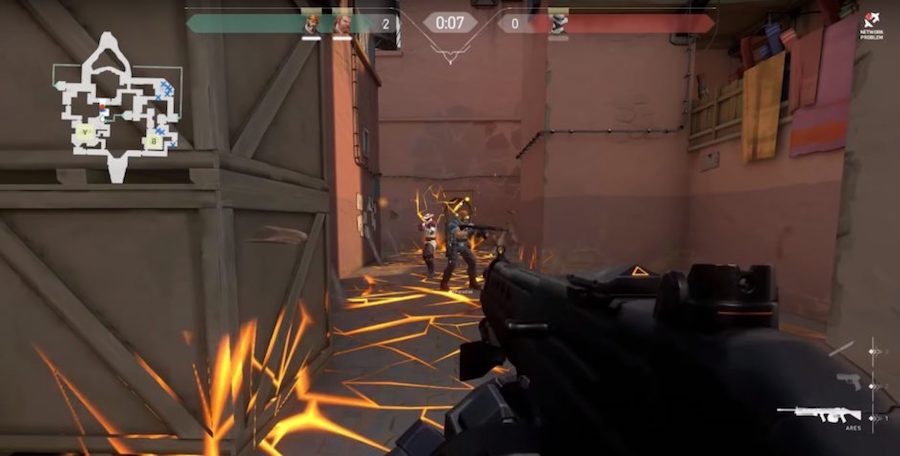 This lets you fire a long explosion that moves through the map, both disrupting enemies and throwing them into the air. This is a great ultimate ability and one that really needs your whole team to be on the same page. These are some tips for using breach’s ultimate properly:

Should You Play as Breach in Valorant?

One thing that really determines if Breach is right for you is communication. Breach more so than most other agents, needs communication with your team. His abilities can clear entire sections. So, you need a team that can capitalize on them and one that can actually listen and get out of the way when you fire something off. Otherwise, perfect timing isn’t going to help you much with Breach.

Our other guides to Valorant can help you nail the core mechanics that go into the game for every agent too: