Recently, Epic has really been outdoing themselves with content updates. Granted, most of the changes in these updates are more about balancing previous additions than adding brand new elements, but it is a lot to keep track of all the same. If you’re looking for information on how your competitive strategy has been ruined by the latest update, you’re going to be out of luck. V9.30 has corrected a lot of exploits but has largely avoided doing anything too destructive!

Season 9’s new weapons have continued to be rotated. Over the course of the season, we’ve seen Proximity Grenades Launchers and the Storm Flip added. Both are game-changing additions while they last. The newest big change that has come with V9.30 is the Chug Splash, which should change up how you chug your healing items.  This update has also seen the vaulting of some of the less fortunate additions and more map changes. One house in Snobby Shores has been entirely demolished.

If you’re feeling yourself distracted from Fortnite with the newest competitive shooters and Royales taking up more of your time, maybe V9.30 is the one to bring you back to the fold. 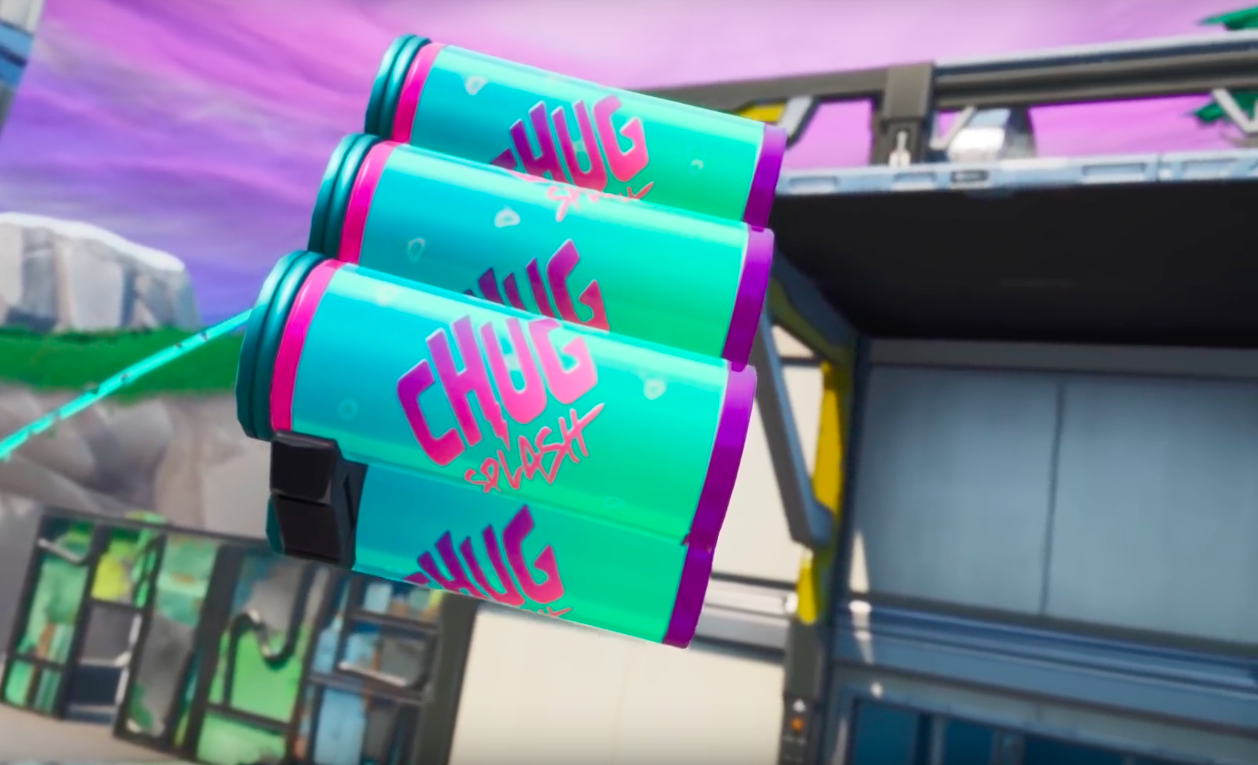 There have been a few new additions to Fortnite with the latest update, but the biggest is the Chug Splash.

It wouldn’t really be Fortnite if Epic didn’t fiddle with every item you’ve gotten used to. It compensates adding in something useful. Since the Chug Splash is going to be making a big difference to your late-game plans, you need to get adjusted to these vital weapon changes to ensure you keep winning games in V9.30.

The new shotgun changes make it a perfect time to practice some long-range combat. If you usually rely on getting up close and personal, learning how to snipe is now essential. You need to polish up on this to keep winning games in V9.30